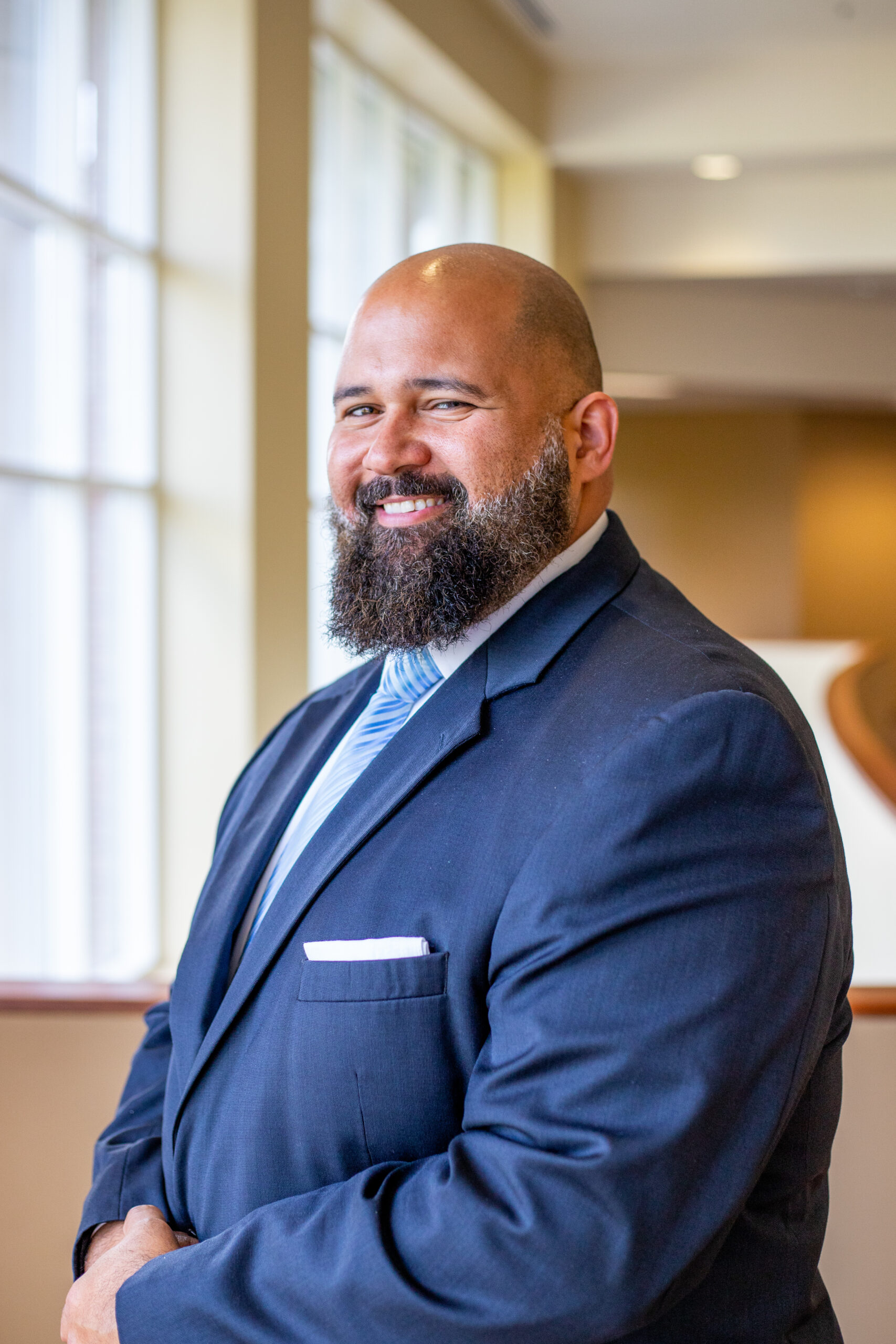 SBC 1st VP: ‘Even though we talk and virtue signal, it becomes apparent to me that I’m just the wrong kind of black guy.’

Lee Brand said that in the five months since his election as First Vice President of the Southern Baptist Convention that he has been ignored as much as possible by the Southern Baptist Convention and its leaders like SBC President Ed Litton. Brand said that the SBC is good at virtue signaling on race, but it does not seem interested in what certain people have to say. (You’ll remember how it prevented a black woman from speaking at the SBC Convention.)

“I’ve been in the role of first vice president for five months,” Brand said during a panel discussion at Mid-America Baptist Theological Seminary (MABTS). “And it is safe for me to tell you that in as many ways as possible that I have been ignored. Even though we talk and virtue signal, it becomes apparent to me that I’m just the wrong kind of black guy.”

This is of particular interest since many Evangelical Elites continue to support, invite to speak, and otherwise praise disgraced plagiarist SBC President Ed Litton.

Brand talked about verses that were on his mind over the last few months. Ezekiel 33:6, which says, “But if the watchman see the sword come, and blow not the trumpet, and the people be not warned; if the sword come, and take any person from among them, he is taken away in his iniquity; but his blood will I require at the watchman’s hand.”

Brand promised to fulfill the task for which God placed him into leadership—even if that is unpopular with SBC Elites.

“I have a position that I do not care about having but if the Lord has put me here, I will be found faithful,” Brand said.

Brand continued, “I think as a Convention we are going to have to come to grips that we need godly men to stand up.”

This does seem like an important point. During the discussion Dr. Russell Fuller highlighted how a trustee was afraid to speak out about concerns. This appears to be a repeated problem in SBC life, so Dr. Brand’s exhortation is very important.

Brand repeated this theme by calling Southern Baptists to stand.

“You cannot buy me and by God’s grace you will not break me,” Brand said. “We need to stand. We need to say, ‘Thus saith the Lord.’ If that means that I lose friends, then so be it.”

Brand challenged everyone to go do “well” in the work that would please and bring honor to God.