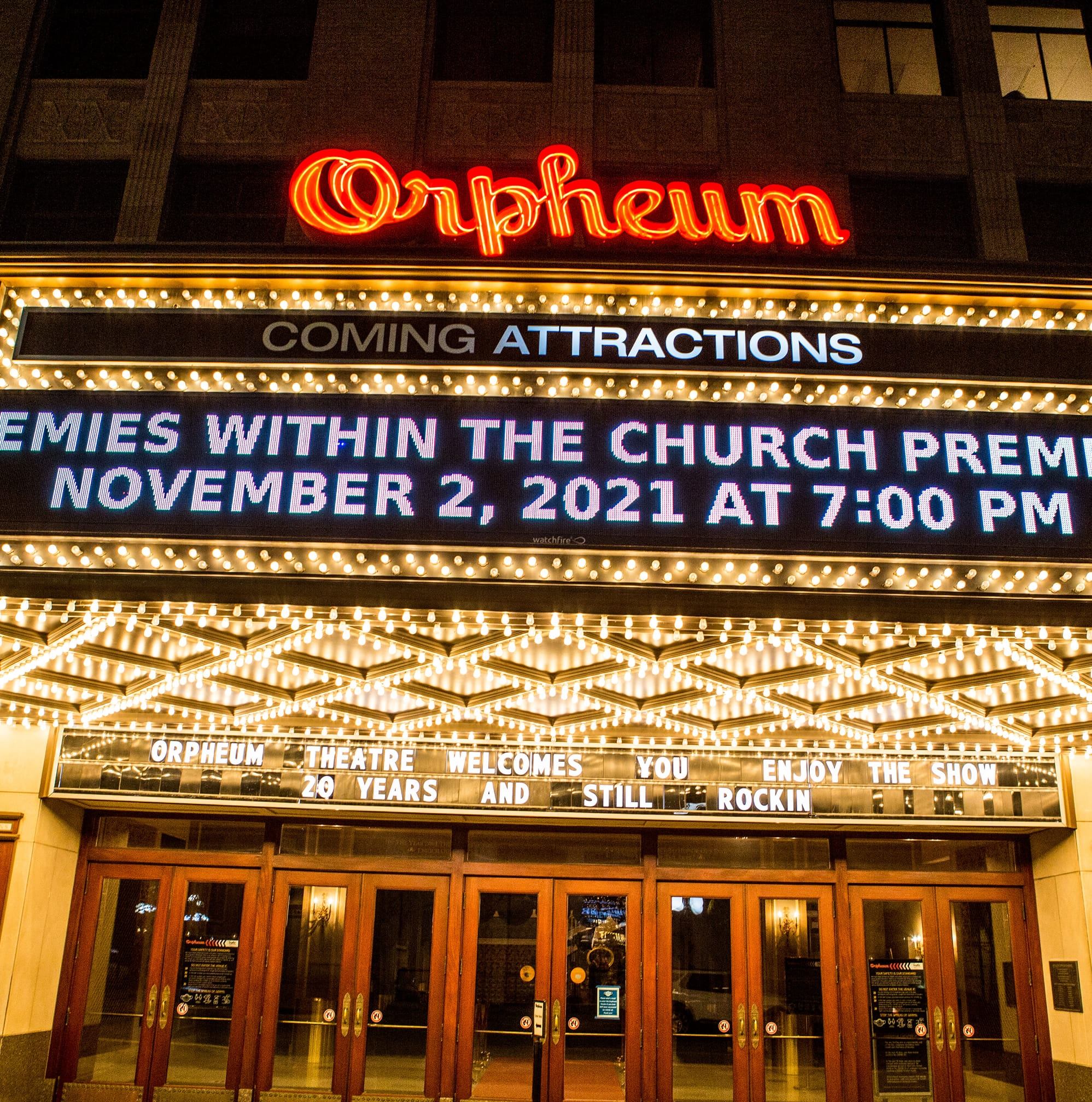 SWBTS puts out another false press release. Will it finally cost them? Did Baptist Press contact the filmmakers for their response to libelous SWBTS statement?

Judd Saul: ‘If Southwestern Baptist Theological Seminary can’t afford $13 to watch the film, I would be more than happy to cover the cost.’

Southwestern Baptist Theological Seminary (SWBTS) president Adam Greenway issued a false letter that was published by various media outlets. In the article published by Baptist Press, Greenway makes baseless and false allegations against the new film Enemies Within the Church.

BP printed Greenway’s lies. Specifically, BP reported Greenway said, “I take strong umbrage to such scandalous and scurrilous slander, particularly when it is apparently condoned by an institution such as yours.”…He also said the segment leaves viewers “with the mistaken impression that Southwestern Seminary is something other than orthodox, Baptist, and evangelical.”

This is not the first time Greenway’s SWBTS lied in public statements. One lie was exposed by tapes released by a former SWBTS employee. And another lie was exposed when SWBTS published false information in the SBC Book of Reports.

BP said in its article that the film’s premier was to be held on the Campus of Mid-America Baptist Theological Seminary (MABTS). According to BP, “The release of ‘Enemies Within the Church’ comes with ‘apparent coordination’ with the Conservative Baptist Network, Greenway said. In the letter, Greenway expressed his ‘deep disappointment’ that the institution would host the premiere of the film.”

This is not the film’s premier. The premier was held in early November 2 in Iowa. This is a special showing. Of course, why should one expect Baptist Press to get the details right when it did not even bother to contact the filmmakers before printing Greenway’s lies?

And this has the filmmakers offering SWBTS (and for that matter Baptist Press) a challenge: Watch the film and respond to specific allegations before running your mouth.

“If Southwestern Baptist Theological Seminary can’t afford $13 to watch the film, I would be more than happy to cover the cost,” Enemies Within the Church director Judd Saul said. “They can’t accuse us of slander until they see what’s in it.”

Saul also challenged SWBTS to deal with allegations and to stop attacking the messenger.

“Instead of ad hominem attacks, why don’t they address what’s actually in the film?” Saul asked.

And there are specific allegations in the film that SWBTS would prefer people ignore.

The Conservative Baptist Network mentioned five specific allegations against SWBTS in its response to the lies of Adam Greenway. According to CBN, SWBTS encouraged women to violate Scrpture by preaching; SWBTS condoned plagiarism by promoting the plagiarist SBC President Ed Litton; SBTW fired a professor after it told him not to give his personal testimony about the LGBTQ movement and was later humiliated after tapes proved the seminary “appears to have born false witness” in that case; SWBTS had a professor teach standpoint epistemology; and finally, that SWBTS abused Non-Disclosure Agreements (NDA) involving terminated employees.

It appears that the film will be shown Saturday on the campus of MABTS despite Greenway’s best attempts at slander.

At this point the only question left is will Greenway get sued this time for his falsehoods?

Enemies Within the Church should consider it. Especially since Greenway and various media outlets have not even watched the film but are complaining about it, nonetheless.

As the Mike Stone lawsuit against Russell Moore proved, there is no biblical reason not to sue fake Christians and unrepentant liars. So, Enemies Within the Church should setup a fundraise to sue Greenway and Baptist Press.

I bet discovery would be loads of fun.