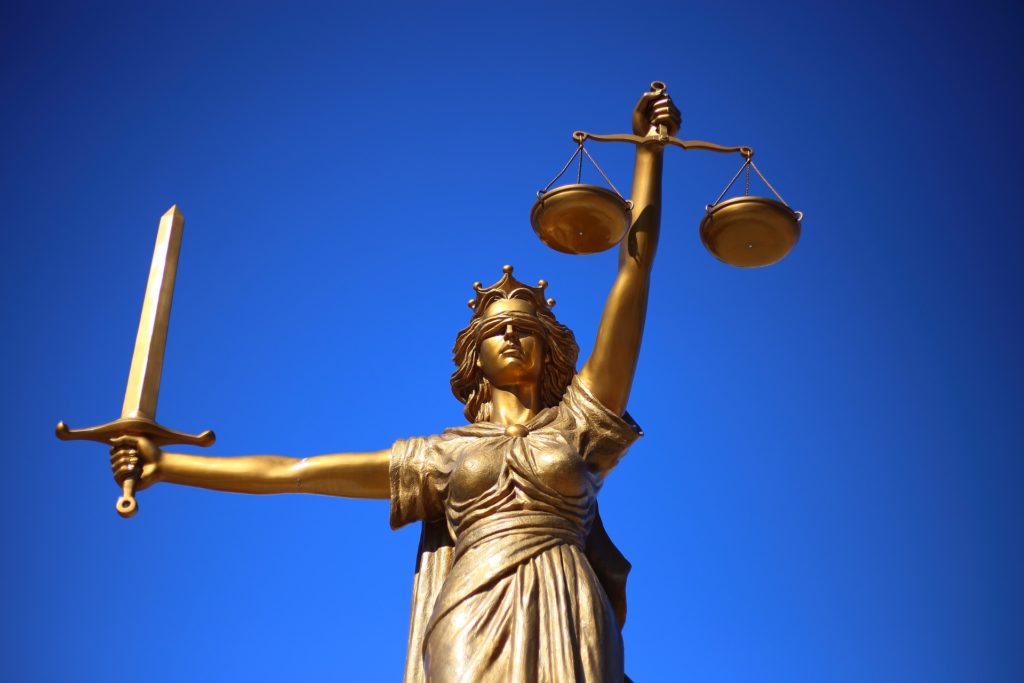 In another case, the NAMB of the Southern Baptist Convention presents a false argument to avoid accountability.

According to the filing in the Circuit Court for Fairfax County, “the Court lacks subject matter jurisdiction to hear this matter under the First Amendment to the United States Constitution and Article I, 16 of the Constitution of Virginia. Contrary to Plaintiffs’ assertions, this case is not simply an action to ensure MBC governance complies with the Church’s Constitution. Many issues Plaintiffs raise would indeed require the Court to impermissibly wade into the ‘religious thicket’ in violation of MBC’s right to free exercise of religion.” You can read the entire legal filing at the bottom of this post.

This is a common trope when churches face scrutiny for their violations and alleged violations of law.

The North American Mission Board (NAMB) made these types of claims to avoid accountability when Will McRaney sued over slander and other allegations against NAMB President Kevin Ezell. NAMB won in federal district court. However, NAMB lost at the Fifth Circuit Court of Appeals (despite the ERLC filing a false amicus brief.) NAMB appealed to the Supreme Court of the United States, but the court after asking for briefs from both sides, declined and sent the case back to the trial court.

This was a win for justice and religious liberty.

In new filings, NAMB claims it is a supporting organization of the Baptist Convention of Maryland/Delaware. It bases this argument on the fact that it jointly funds church planters with the state.

However, this seems dubious.

It appears NAMB does not meet any of the IRS guidelines for being a supporting organization.

As we reported last year, according to the affidavit David de Armas said, “I personally reviewed and approved the Separation Agreement and Release signed by Dr. McRaney as part of the settlement with BCMD…As part of the process of advising Dr. McRaney, I confirmed that BCMD annually sent substantially more money to the North American Mission Board (“NAMB”) than the NAMB sent to BCMD…Thus, it was obvious that NAMB was not a supporting organization of BCMD. Indeed, it is BCMD which supported (and likely continues to support) the NAMB, not the other way around. Assertions to the contrary are misleading, at best.”

And that is what so many Evangelical Elites and their institutions do—lie and mislead.

It was the strategy NAMB and the ERLC pursued in misleading federal courts about the Southern Baptist Convention. These groups tried to con the court into believing the SBC has hierarchical and that the national mission board had powers over state mission boards.

This is demonstrably false.

And here again, in filings to the district court on August 23, 2021, NAMB makes what appears to be a false claim that it is a supporting organization. In its request for summary judgment, NAMB is making a claim that undermines Southern Baptist polity.

McLean Bible Church claims that it has broad religious exemptions and that the courts cannot review its actions. However, fortunately for justice lovers, there is already a recent decision right in the Fairfax Circuit that deals with this issue.

In an opinion issued June 30, 2021, Rosa Howard, et al. v. Heritage Fellowship Church, the Fairfax Circuit Court ruled courts have the authority to enforce church constitutions in congregational churches. This requires the court to apply neutral principles of law and does not require the court to entire any “religious thicket,” according to the opinion. You can read it all at bottom of this post.

This makes bad claims of religious liberty (as McLean advances and as NAMB advanced in its case all the way to the Supreme Court) dangerous. It invites greater court supervision of evangelical institutions. Such scrutiny could be avoided if these Evangelical Elites simply obeyed the explicit letter of their legal documents.

Unfortunately, that level of honesty appears to be too much to ask of Evangelical Elites. After all, the newly elected President of the Southern Baptist Convention, Ed Litton, is a liar and plagiarist and nobody in the SBC leadership seems concerned.

You can read the legal opinion in Rosa Howard here if you are interested in how courts navigate these questions.