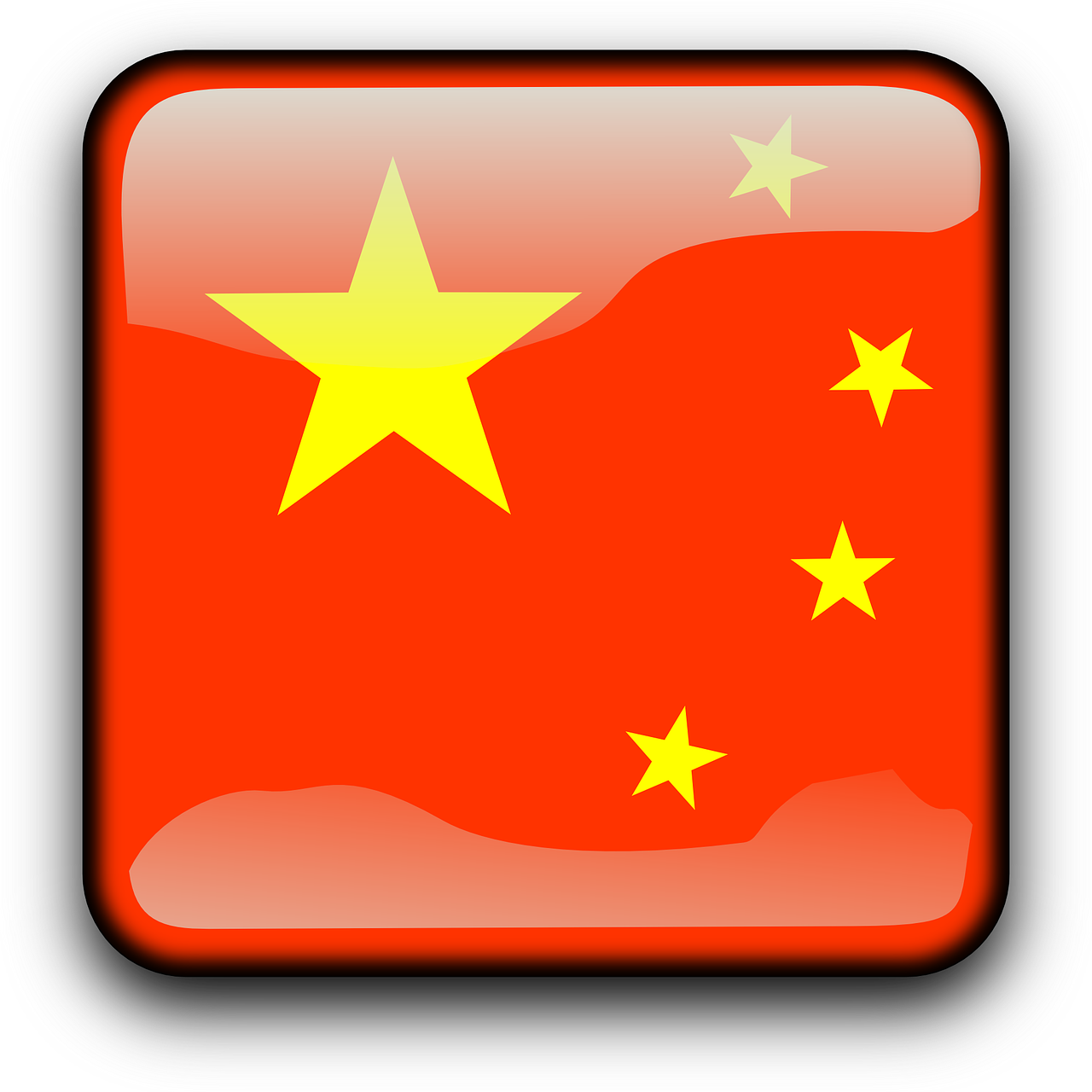 America faces a worse geopolitical situation than it saw in the Cold War. During the Cold War, the US resisted an economically ailing Soviet Union while most of the industrialized world arrayed against communism.

According to Henry Kissinger, “Most of history has displayed a synthesis of military, political, and economic strength, which in general has proved to be symmetrical. In the Cold War period, the various elements of power became quite distinct. The former Soviet Union was a military superpower and at the same time an economic dwarf. It was also possible for a country to be an economic giant but to be militarily irrelevant, as was the case with Japan.”[1]

The current situation is different than the Cold War.

China is an economic rival to the United States in many sectors. China is a major manufacturing power and is now an innovator in electronics like 5G. China is growing its military power.

It looks like China is seeking to become a regional hegemon—and dominate Asia.

According to Elbridge Colby as quoted by The New Yorker, “Great powers create market areas…And that’s what China’s trying to do. And, if the Chinese have a trade area over which they’re ascendant that comprises fifty per cent of global G.D.P. or more, you can bet that Americans are going to suffer.”

Pay attention to this.

Such control would pose a fundamental threat to the global balance of power. It would essentially lead to an Eurasian block dominated by China. This is something that the US must resist. The lessons of history teach us this.

“For three centuries, British leaders had operated from the assumption that, if Europe’s resources were marshaled by a single dominant power, that country would then have the resources to challenge Great Britain’s command of the seas, and thus threaten its independence. Geopolitically, the United States, also an island off the shores of Eurasia, should, by the same reasoning, have felt obliged to resist the domination of Europe or Asia by any one power and, even more, the control of both continents by the same power.”[2]

This is what we now face. The possibility of China dominating Asia and then finally Europe either with or despite its junior partner Russia.

This offers the US an important opening at some point in the future to seek rapprochement with Moscow. Therefore, some settlement with Putin and his successors recognizing a Russian sphere of influence is wise—it would create a path for the US to draw Moscow away from any reliance on Beijing.

Even if this is impossible, at the very least, it is imperative the US prevent a growing Sino-Russian cooperation escalating into a full-blown alliance. Such an alliance would present the US with the horrifying possibility of a two-front war—as detailed in this National Interest essay.

Central to that article is this: “Averting such scenarios should not only or primarily be a concern for the U.S. military; it is also the job of U.S. diplomacy. Indeed, diplomacy in its highest form has historically been used for precisely this purpose, as an instrument for rearranging power in space and time to avoid fighting numerous enemies at once. This role—the sequencing of rivalries—should be the central preoccupation of American diplomacy today. Rather than trying to contain Russia and China simultaneously, the United States needs to find a way to stagger its contests with these two powers to ensure that it does not face both at the same time in a war.”

Or find a way to live with a Russian sphere of influence.

Russia is a great power. It will have a sphere of influence around its periphery. Attempting to change reality should be rejected.

In fact, history teaches that despots often do not want to work with other despots. It was through a series of errors that Mussolini was driven into alliance with Berlin—earlier in his career he preferred cooperation with France and Great Britain. The Italian dictator even ordered troops to the border with Austria at one point to stand against Hitler. However, the Allies were incompetent in handling Mussolini and drove the tyrants together instead of pitting them against each other.

This was an important point Kissinger stressed in the Allies mishandling of the Abyssinia Crisis—something that put virtue signaling over cold hard facts. According to Kissinger, “Collective security had condemned Haile Selassie to losing all of his country rather than the half he would have lost under the Realpolitik of the Hoare-Laval plan.”[3]

It also pushed Italy into the arms of Germany.

There is a lesson here.

But, at best preventing a Moscow-Beijing alliance is a long way off. It may not even be possible. As A. Wess Mitchell warns, “Russia is too hostile to be ‘flipped,’ China is too far along in its rise to be deferred, and both powers’ demands are too expansive and incompatible for either to be effectively co-opted.”

This could very well be right about Russia. However, in 2001, Putin was far more pro-West than currently. Perhaps, if the US reconsidered its approach then a reset with Putin would be possible?

In the meantime, the US must make do with its own resources and the ability to rally regional allies around China’s periphery.

China’s Military Buildup or Why die for Danzig?

Last week, we noted China’s ability to convert civilian ferries for landing purposes. A friend sent this article that presents an even more depressing view of the situation. The article examines the evidence available and finds China likely has far more shipping capacity than US policy experts think.

This fits with China’s military buildup over the last few decades. As detailed in books by Michael Pillsbury, the Hundred Year Marathon, and General Robert Spalding, Stealth War, China pursued its goal to displace America as the global hegemon.

Colby’s new book, according to the New Yorker, “documents the steady Chinese military buildup: around ten-per-cent annual increases in its budget for a quarter century; he also pointed out that China has a Navy that exceeds America’s in the number of boats, if not yet tonnage, as well as missiles that can reach U.S. bases around Asia and as far as Honolulu. All of this is pointing, Colby argues, to an invasion of Taiwan, an event he sees as likely and whose consequences he believes could be disastrous.”

I’ve pre-ordered the book. This will be an important one for everyone to read and understand the challenges the US faces. Standing out is the threat to Taiwan.

Key point of Colby’s conversation with the New Yorker is that a “successful invasion would send an unmistakable message to all other countries in Asia about who is the dominant power in the region and who gets to write the rules of the economic order.”

Some might think Taiwan would be a minor event, a sideshow. They would point to the stalemate in Korea or the defeat in Vietnam as examples of something everyone thought huge at the time but were minor to the end of the Cold War.

A defeat for the United States here would signal a reshuffling of the Asian order similar to Japan’s victory over Russia in 1905.

That event sparked greater militarism in Asia and led to World War II.

A US defeat over Taiwan likely would do the same. It would either risk escalation, something Eisenhower always feared inevitable in any direct confrontation during the Cold War, or a series of future conflicts as the world adjusts to the new power realities.

The US must prepare. Now.