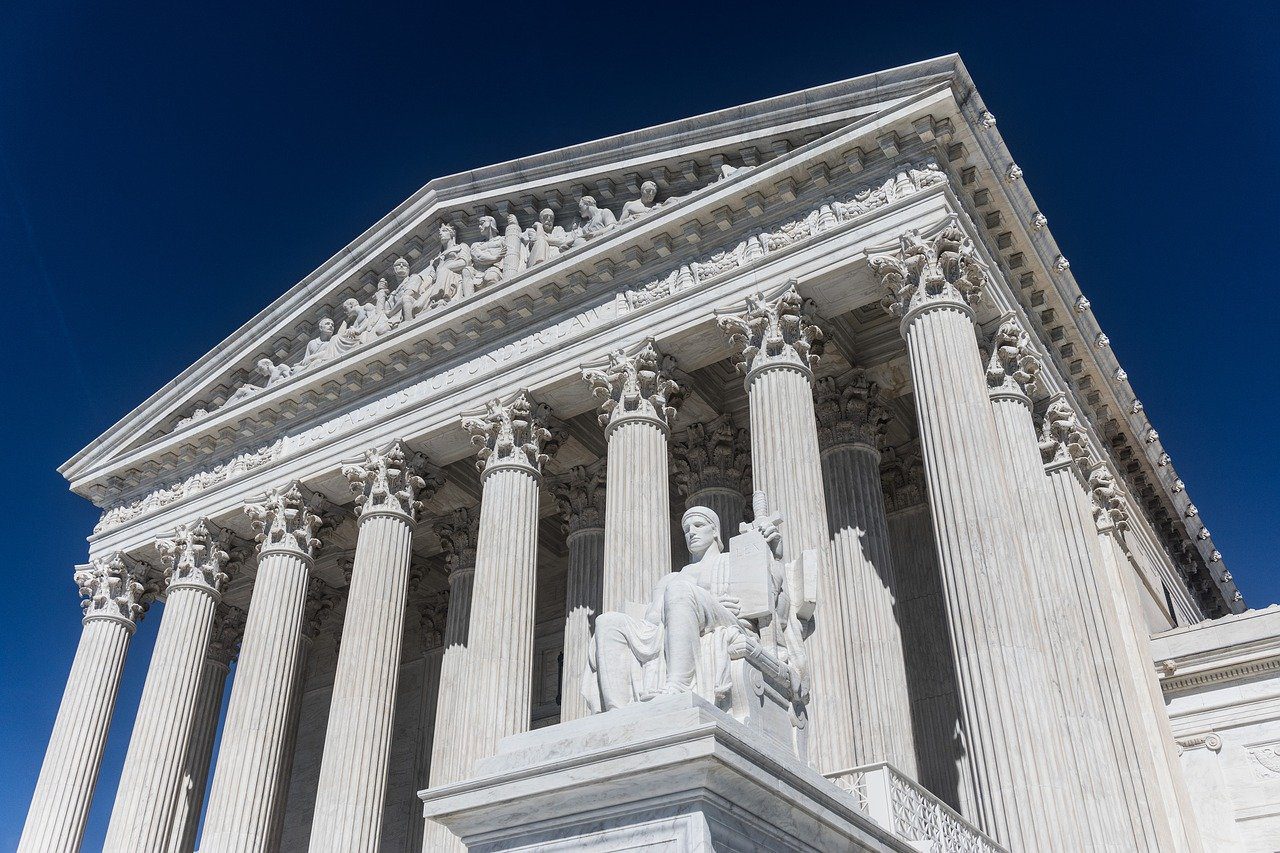 Since 2015, Kevin Ezell and the North American Mission Board (NAMB) of the Southern Baptist Convention (SBC) have behaved in a sub-Christian manner toward Will McRaney.

In fact, Ezell, who is despised by just about anyone who has the misfortune of having to “partner” with him, is trying to avoid responsibility for his actions by drawing the US Supreme Court into the dispute. In fact, NAMB is appealing its loss at the Fifth Circuit Court of Appeals to the US Supreme Court. And now, the lies spread by NAMB and Ezell’s good buddy Russell Moore at the Ethics and Religious Liberty Commission will be exposed for all to see.

In a powerful filing by McRaney’s attorney Scott E. Gant, all the lies are pointed out for the world to see. Of particular interest is the false brief filed by Russell Moore’s ERLC.

McRaney’s attorney writes, “After the Fifth Circuit ruled on the petition for rehearing, the authors of an amicus brief wrote the Court acknowledging factual errors in their submission. Letter of Amici Curiae Ethics and Religious Liberty Commission and Thomas More Society, at 1, McRaney v. N. Am. Mission Bd. of the S. Baptist Convention, Inc., 966 F.3d 346 (5th Cir. 2020) (No. 19-60293) (filed Dec. 14, 2020) (“[I]t has come to the attention of Amici that the Brief Amici Curiae includes certain factual statements that inaccurately describe the Southern Baptist Convention’s polity and theology of cooperative ministry.”). The untimely correction stated: ‘All Southern Baptist churches are autonomous, self-determining, and subject only to the Lordship of Christ—no local, state or national entity may exercise control or authority over any Southern Baptist church. Baptists reject the idea of a religious ‘hierarchy’ or ‘umbrella’ superior to the local church, or that any Baptist Convention is in a hierarchy or governing relationship over another Convention.’ Id. at 2. As explained in Section II, the possible taint of that factually inaccurate amicus brief is a further reason to deny the Petition.”

You can read the entire brief here.

And there is more about the lies of Russell Moore’s ERLC in the brief.

Gant writes, “As discussed above (page 3, footnote 1), the proceedings in the Fifth Circuit were tainted by a factually inaccurate amicus brief, which was corrected by its sponsors, but only after the conclusion of proceedings before the court of appeals. While the Fifth Circuit panel did not obviously rely on those misrepresentations, the six Judges voting for rehearing who mistakenly described the conduct challenged in McRaney’s complaint as an ‘internal dispute over who should lead a church’ (45a) may have done so, given their unsourced, but inaccurate, characterization.”

So, it is forever in the written records of the Supreme Court of the United States that Russell Moore’s ERLC lied to the US Fifth Circuit Court of Appeals.

At least, the brief did not mention Russell Moore’s anti-Catholic bigotry showcased when Dr. Moore was confronted over the ERLC’s lies to the Fifth Circuit Court of Appeals. But we’ll save additional comment on this for later.

However, even NAMB and its tactics come in for strong condemnation. In one section, NAMB admits its defense doesn’t apply, but then uses “sleight of hand” to try to make it apply.

“NAMB effectively conceded in the Fifth Circuit that this case does not involve the ministerial exception,6 given that McRaney has never been employed by NAMB, and worked for a separate, autonomous organization. 4a, 16a. Faced with that obstacle, NAMB labels McRaney’s case against it as an ‘employment-related’ dispute,7 and then suggests that Hosanna-Tabor and Morrissey-Berru be read as extending to this case. This sleight of hand is unavailing.”

But it shows that NAMB is desperate to keep this case going. It looks like NAMB hoped to run McRaney out of money while Southern Baptist tithes keep funding its limitless defense budget.

However, that does not look like it is going to happen.

Instead, now everyone can see the misleading arguments of NAMB and the lies of the ERLC.

And of course, conservatives are attempting to use the McRaney case to extend First Amendment protection; however, as McRaney’s lawyers note—this is not the case for that.

“While NAMB—and especially its amici—are eager for this Court to refashion its Religion Clause jurisprudence, this is not the case to consider doing so. The Fifth Circuit’s opinion is measured and case specific. It simply, and wisely, concludes the district court got ahead of itself, and leaves for another day whether, after further factual development, NAMB may have a valid First Amendment defense to McRaney’s claims. There is nothing about the Fifth Circuit’s decision, which is fully consistent with ‘the virtually unflagging obligation of the federal courts to exercise the jurisdiction given them,’ Colorado River Water Conservation Dist. v. U.S., 424 U.S. 800, 817 (1976), worthy of this Court’s review.”