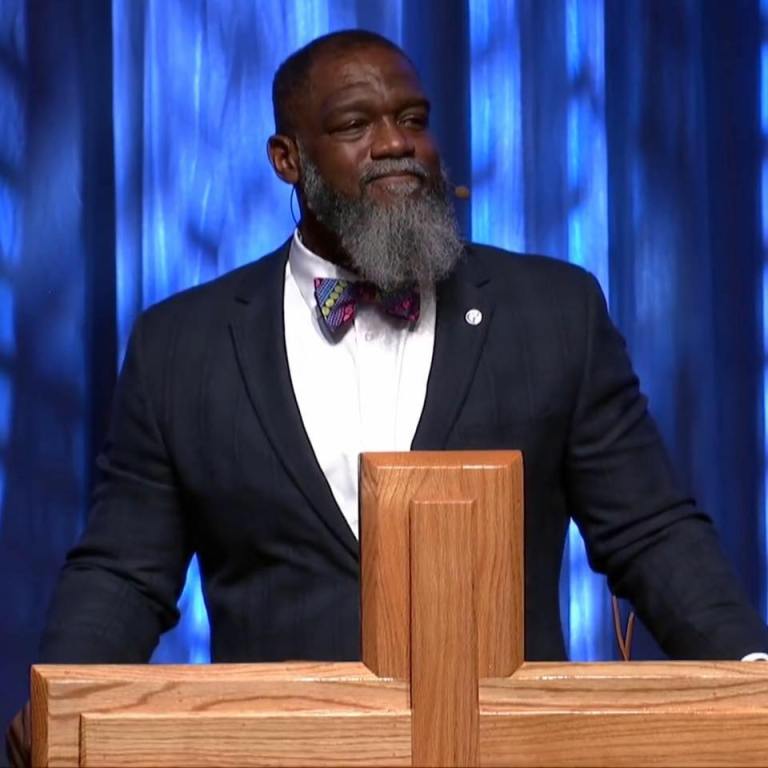 Formatting issue is a non-issue

The Leftists attacks on Voddie Baucham depend on people being gullible–reading a headline or trusting a Leftist publication. The attacks also depend on Christians like Voddie Baucham being too nice to treat the attacks for what they are—demonic political moves by Leftists.

For example, Baucham was attacked for indented formatting looking too much like a block quote. Of course, as Baucham said he was trying to present an outline and not any type of direct quote—which any reader can easily see since within the offending passage were direct quotes within quotation marks.

Compare the sections of Tim Keller’s Every Good Endeavor book in print and digital showing how indent is used to present this type of outlined approach.

And here is the passage in Voddie’s book that has Leftists “confused.”

The mistake Voddie Baucham and too many Christians make is that these people making the claims are honorable. They are not. They are just as James Lindsay described them–Leftists attempting to discredit anyone exposing their grift.

According to Lindsay, “Voddie allegedly plagiarized me, and I’m not seeing it. They’re just trying to discredit people who are upsetting their racket. Looks desperate.”

It is also how Leftists operate.

Anyone attacking Voddie Baucham over this issue has revealed who they truly are. Christians need to identify Leftists and treat them as the pagans they truly are.