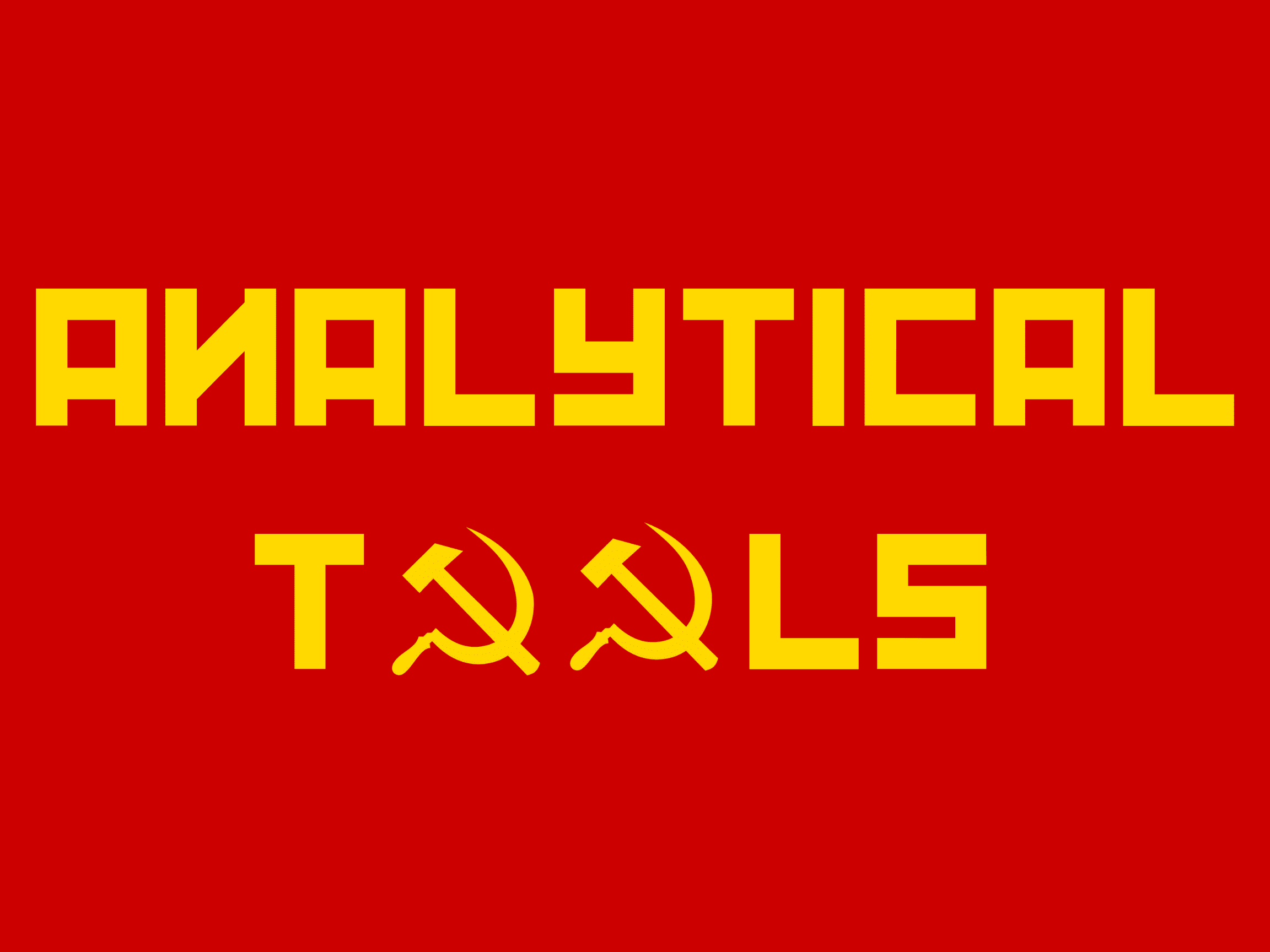 Or why Neil Shenvi is another David French

Pas d’Ennemi à gauche (No enemies to the Left) was the operational doctrine of Leftist French political parties since the 18th century. As the great conservative writer James Burnham noted as he applied this maxim, Leftists by temperament prefer attacking those on their right.

Burnham wrote in Suicide of the West (1964), “The preferred enemy is to the Right. This rule is a matter of feeling, principle, conduct and history. It is a basic parameter of liberalism understood as a personal attitude and as a political tendency.”

Likewise, this applies to modern Leftists.

Why is this the case for Leftists?

Burnham suggested that it is because Leftists believe the Radicals have good motives. He said, “As the liberal sees it, some persons on the Left are doubtless mistaken in some of their views, even rather badly off course; but the liberal feels instinctively that their ‘intentions’ are good, that they are aiming at the right goals, and that you therefore have a chance to sit down and reason things out with them, to negotiate differences. Even communists, bad as they are, are not hopeless.”

Leftists think other Leftists, even communists, intentions are good.

This is the same within the Church. Those guys promoting Critical Race Theory might be promoting Neo-Marxist racial identity politics, but they are doing it because they want to fix what is wrong with America and our white evangelical churches, the Leftist Evangelical thinks privately to himself.

Applying our Leftist Detector to the Church

This is how you identify a Leftist—even the Leftist within evangelical churches.

This explains Russell Moore; he attacked right constantly and rarely, if ever, punched left.

It is why David Platt writes a book on voting that justifies voting for pro-abortion Democrats while spending an entire chapter attacking Christians who defend their God-given American rights.

In Platt’s words, “Yes, abortion is abhorrent. That’s clear in the Bible (which we’ll see in a moment). But is that the only issue at stake in an election? What about the scores of Christians, including overwhelming percentages of African-American Christians, who consistently vote for Democrats because of the party’s record on other issues that they also deem biblically important? Can you really conclude that they lack faith in Jesus and are on a road that leads to everlasting suffering because of how they weigh those other issues? Will you really exclude them from the church because they voted for a Democrat?”

See how this works? Platt attacks right and defends those to the Left.

This is all done to be winsome. To be charitable. And if you don’t do it like them, then you aren’t being reasonable. In fact, you are being a judgmental fundamentalist. Or, worse, a conservative.

And that’s a really bad thing.

Let’s put this to a practical test. Does your pastor in his sermons or on Social Media attack the Conservative Baptist Network (CBN) for creating division in the SBC? Does your pastor who attacks CBN also stay silent about Ed Litton’s plagiarism?

If so, your pastor is a Leftist.

They may claim to be a conservative Christian; however, their instincts belie what they say.

For example, SBC pastor Bart Barber hilariously published a Twitter thread where he says that what Ed Litton did was wrong; however, the CBN getting power would be worse. So, Bart Barber was against Ed Litton resigning.

Think about that for a moment. For this pastor, having a liar and thief as SBC President is preferrable to having a conservative.

One must ignore all the statements a man signs and judge what the man does. Is this man a conservative? No. He’s punching to the right and defending the Leftist Ed Litton against those mean CBN guys.

By this point, everyone knows David French is not a conservative.

Who among conservatives, especially religious conservatives, did not enjoy David French’s columns? For years, he delivered thoughtful analysis that shed light on legal aspects of how the Right was fighting the Culture War. And this changed. Rapidly.

Who could imagine that David French, conservative David French would call Drag Queen Story Hours a blessing of Liberty?

Yet here we are. David French endorsed reparations and intergenerational guilt while defending David Platt’s acceptance of racial identity politics.

SEBTS previously hosted Apologist Neil Shenvi to lecture on these issues. What is instructive is that Shenvi became something of an expert on CRT within conservative evangelicalism. In fact, you can see that his work has benefitted many. For a long time, there were limited resources available exposing Social Justice and CRT. We know Shenvi’s work helped expose CRT’s dangers to many.

However, just like David French could not resist the urge to be winsome and charitable, Shenvi is falling to the temptation to attack Right. The best example is this week’s unfounded attack on Voddie Baucham. And this is not the first time that Neil attacked right while defending those on the Left. Remember when Neil attacked podcaster Jon Harris for Harris’ supposed sin of naming the names of Leftists in the SBC? Or, when Shenvi defended Resolution 9 and demanded a more “nuanced” approach to fighting CRT?

These are not the actions of a conservative.

They are the actions of someone on the same path leading in the same direction, albeit slightly different, as David French.

Read Machiavelli and you will see what is happening in our nation and our churches. Alternatively, you can read John Calvin and understand the same thing if you pay attention to his point about depravity.

What Leftists are doing within church and state is grabbing power. Being wise as serpents requires us to understand our enemies and their political gambits. This is a good time to explain one variation to the No Enemies to the Left Rule. This is the Sister Souljah Moment.

This is the exception that proves the rule. The Sister Souljah Moment is the time when a Leftist attacks someone extremely left to establish their conservative or moderate credentials. It is named after Bill Clinton’s criticism of Sister Souljah during the 1992 Presidential campaign. This is one of the most useful tactics of the Third Way Leftist. It allows someone to appear more conservative than they truly are.

This allows the faux conservative to say, “I’m solid on inerrancy.” Or, “I wrote this great book on Penal Substitutionary Atonement.”

Once conservatives accept the interloper, then the Third Way goes about engaging in the Hegelian Dialectical Synthesis.

“This is only an application of our Analytical Tool,” they will claim.

“We need more nuance,” they will assert.

And before you know it, a new syncretism is offered that Christianizes claims of CRT or Intersectionality.

Conclusion: Always watch what they do, ignore what they say

This rule is always effective. If the politician, pundit, or pastor has no enemies to the Left and is always attacking to the Right—they are a Leftist.

No matter what they say, their actions prove it. Feel free to ignore their names on statements or anything they’ve written. Their works reveal who they truly are and what Master they serve.

The wise Christian can recognize these pastors. And we must before it is too late to save our churches.