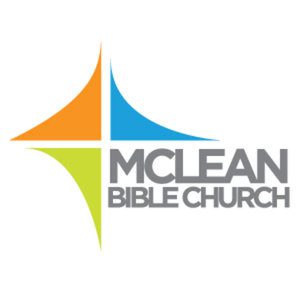 According to an RNS report published by the Washington Post, “But a spokesman for the SBC, while saying ‘McLean Bible Church, like all Southern Baptist churches, is an independent and autonomous local church,’ confirmed that McLean is considered an SBC church.”

As we told you over a month ago, McLean violated its constitution to become an SBC church.

Platt graduated from an SBC seminary (New Orleans Baptist Theological Seminary), pastored an SBC megachurch (The Church at Brook Hills in Birmingham, Alabama), and served as president of an SBC entity (the International Mission Board of the Southern Baptist Convention).

David Platt knows exactly what it means to be SBC.

And, Platt knows what is happening.

So, why is David Platt telling such obviously blatant lies?

For one thing, money is involved.

The question is how much.

McLean Bible Church’s church planting network is getting money from the North American Mission Board (NAMB) to plant churches.

Another question that everyone involved must ponder is this: Why does David Platt lie so often and about so many things? Is this disqualifying to him as a minister of the Gospel?

What church wants someone exposed as a liar as its preacher?

Why would a church want such a man?