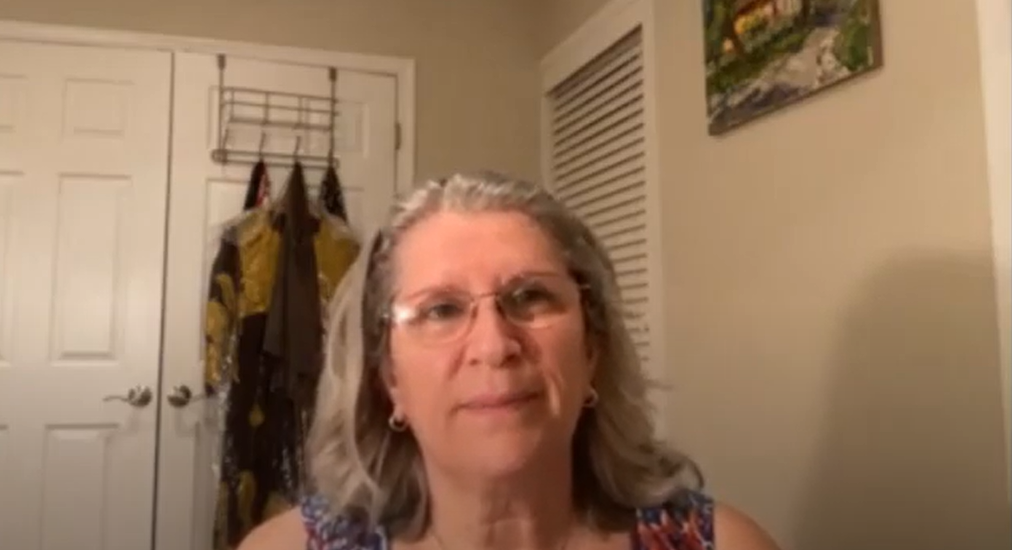 On July 4, David Platt said a divisive group of people were trying to gain control of McLean Bible Church. Platt never mentioned any names. And with good reason. The more names that are released about those who voted No at the June 30 Congregational Meeting, the more diverse and godlier the people appear. In other words, if you know who voted against David Platt, then you know David Platt is a huge liar. So, happily, we can show one of the people who stood up to Platt’s intimidation and demanded her rights as a member of McLean Bible Church. Her name is Debbie Ash.

And this is Debbie Ash in her own words.

“As you know by now i have joined an injunction against the MBC elders to apply for relief. Because they’ve taken my membership away along with a number of other peoples and plus, we want to see that the vote on Sunday is going to be a secret ballot,” Ash said.

Then Ash related how she became a member of McLean Bible Church.

“But let me tell you how I started at MBC. I first visited the church in 2009. I came from an overseas assignment, and I walked into the church, and I was just amazed and the friendliness and the people there. I decided that when I moved back to Washington DC, I would join MBC and that’s what I did in 2013.”

Ash details her work with the church including Kids Quest and serving as a women’s ministry leader. She said she loves MBC and the people she served for many years and in many different capacities. She has made friendships of many of the people in the church.

She then explains that as the church grappled with COVID, she was “pushed away.”

Ash was denied a ballot at the June 30 congregational vote.

“At the June meeting I was not allowed to vote,” Ash said. “I was given a provisional ballot. They had taken my name off the membership list.”

Then, she explains she has not received an answer about why her name was removed from the membership rolls.

Debbie Ash said, “I had written a letter on July 10, asking why please tell me why you removed my name, when I didn’t ask you to do it. I love the church. I support the church, and I want to see it become what God intended to be to reach greater Washington DC with the Gospel of Jesus Christ.”

Observation: People like Debbie Ash are the heart of any church. They volunteer. They do the day-to-day ministry work vital to the health of any faith community. Now ask yourself, if you drive off, cast out, or remove people like this from your church–what will you have left?

That is the legacy of David Platt. David Platt is destroying McLean Bible Church.