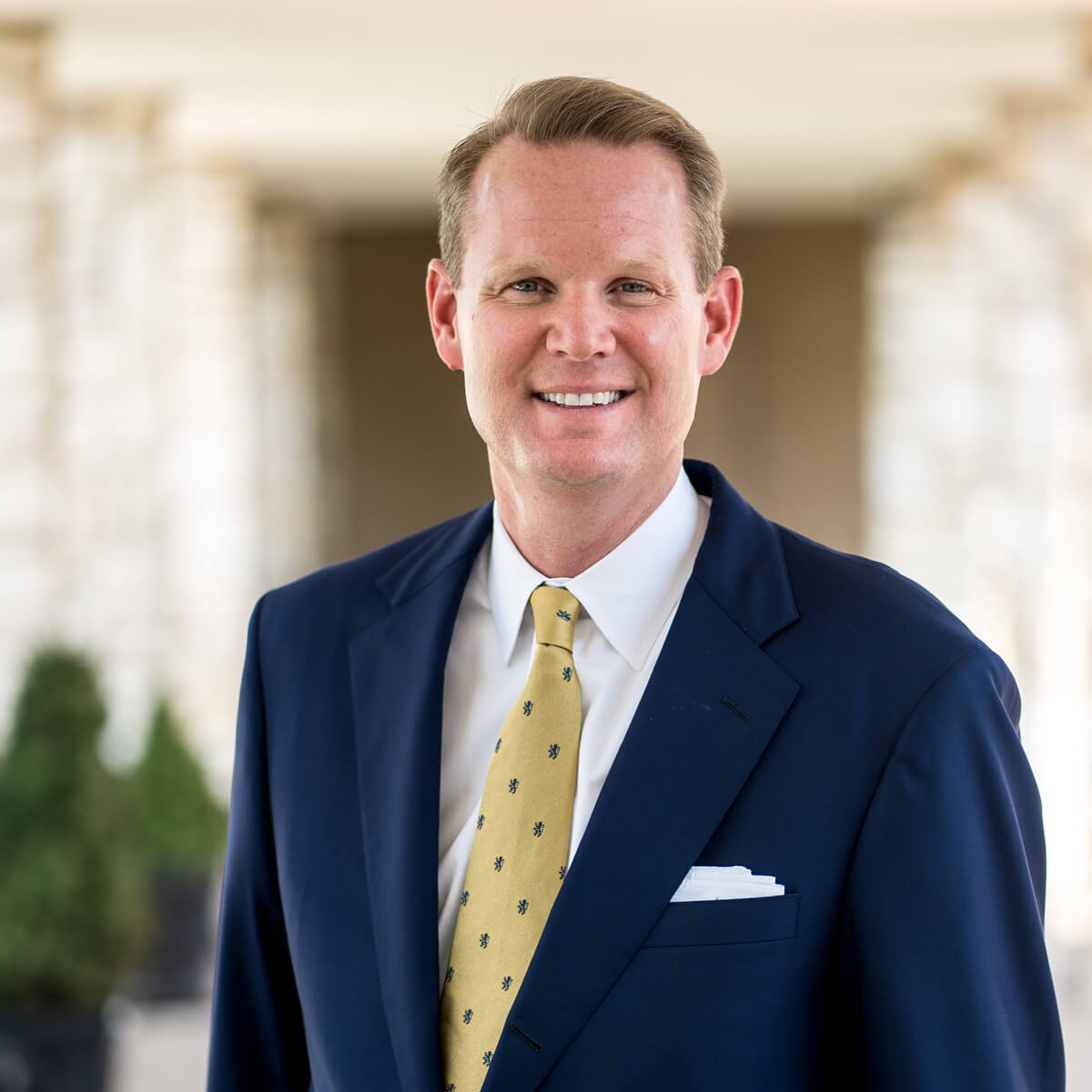 Dr. Jason Keith Allen, President of Midwestern Baptist Theological Seminary (MBTS), was the first SBC seminary president to speak out condemning the practice of re-preaching other men’s sermons. The respected president of MBTS is the first SBC entity head to comment following the firestorm over SBC President Ed Litton’s admitted plagiarism. And of course, the Woke fanatics were upset by Dr. Allen’s truth telling.

Dr. Allen says re-preaching other people’s sermons is something that should be avoided and if one were to do that without attribution then that is a significant issue that requires elder involvement—what typically is a euphemism for church discipline.

Some of the leading SBC Elite scholars said that all Ed Litton did was do “theology in community.”

Southern Baptists should be encouraged that Dr. Allen made a clear statement about where he stands and where his seminary stands on this practice.

However, this courageous position—that plagiarism is wrong and must never be tolerated in a pastor—was immediately attacked by some of the Woke agitators within the Southern Baptist Convention.

According to McKissic, “Dr. Litton has explained his methodology & addressed this matter in a manner that has merited respect. We’ve chosen to extend grace,as we’ve all needed at some point in our lives. Really disappointed that a sem prez wld dishonor an SBC prez. AM pledged honor to EL, can’t you too?”

Dr. Litton explained this plagiarism in a manner that merited respect?

That is one of the most cynical things anyone has ever written.

Ed Litton lied about his sermon stealing multiple times. He lied about it to the Washington Times and mischaracterized it in other interviews including his Q&A with SBC This Week. In that interview Litton never repented of his serious sin of lying to the church. Rather, Litton excused his actions based on what he learned in seminary.

Considering Litton’s many years of plagiarism, one must ask: how long has this been going on? When did it start? As a preacher? In seminary?

McKissic is right that everyone needs grace. However, that does not eliminate the need for Ed Litton to resign as SBC President and likely resign as a local pastor for his actions.