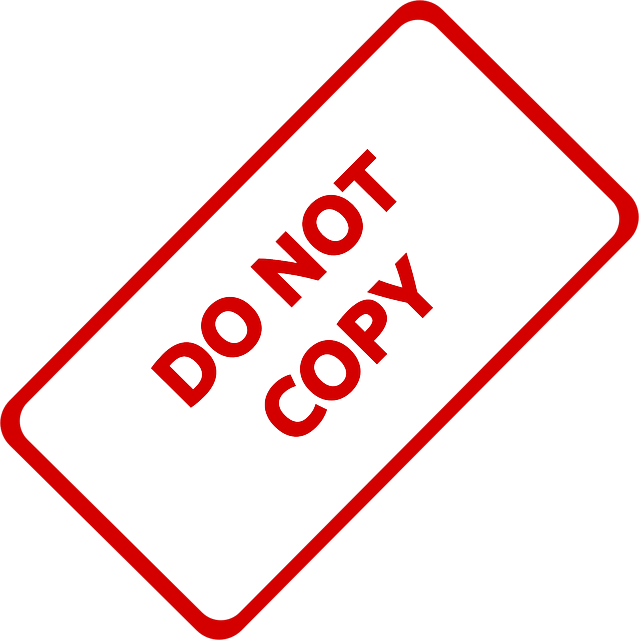 BREAKING: Ed Litton is model of integrity, say SBC Elites who voted for him. To complain about Ed Litton’s plagiarism is to slander Jesus.

Those are the claims of SBC Elites who took to Twitter to defend Ed Litton from the Sermongate Plagiarism scandal. Those defenses do not go nearly far enough.

Litton knows that it would be wrong to seek to deliver God’s Word alone. He knows theology is best when done in community.

So, he humbly uses an 8-man sermon preparation team.

He humbly listens to and reads what other pastors say and then copies and pastes, err, melds those insights into his sermon.

That is doing theology in community.

In fact, this whole idea that borrowing things other people say is wrong is a Western imperial and American thing. It is not Christian. This is some oppressive idea of the patriarchy and late stage capitalism. It makes an idol of America and the free market.

After all, you don’t own those ideas. God gave them to you.

What this proves is that everyone who says anything negative about Ed Litton borrowing another man’s sermon is slandering Jesus.

And you don’t want to slander Jesus, do you?