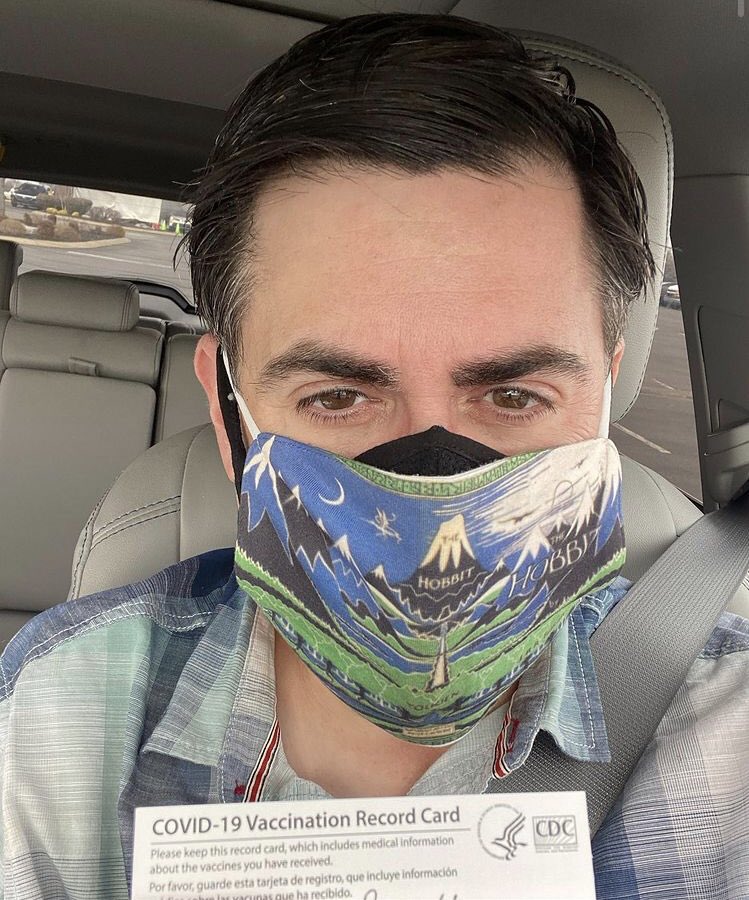 Though a victory is won, the battle continues. The war goes on. To borrow from Winston Churchill, “This is not the end. It is not even the beginning of the end. But it is, perhaps, the end of the beginning.”

“I am excited today to accept the invitation from Christianity Today to join their team as public theologian and as director of a new venture, the Christianity Today Public Theology Project, which is devoted to cultivating a forward-looking, joyful, consistent gospel witness,” Dr. Moore said on his website.

Russell Moore was welcomed to the radial, pro-impeachment and Never Trump Christianity Today by its CEO, who called Dr. Moore “one of the most significant evangelical voices of our time.”

This is no doubt true. After all, it is true that Benedict Arnold was one of the most significant generals of the American Revolution.

This is good news for conservative Southern Baptists. However, it is not the end.

The battle is not over. Dr. Moore’s statement tells you why.

“Moreover, I am thankful to the board of trustees at the ERLC who labored with me, loved me, supported me, and stood with integrity and conscience. I will be grateful to them for as long as I live,” Dr. Moore said.

Yes. The ERLC trustees are as wicked, feckless and responsible for the rise of Critical Race Theory as Russell Moore.

After all, it was the ERLC trustees who sided with Russell Moore and against the ERLC Study Committee led by SBC Presidential candidate Mike Stone. (Remember, the report chronicled how the ERLC was dividing the Southern Baptist Convention and harming the Great Commission work by the ERLC’s promotion of racial identity politics.)

Russell Moore was only a very public representation of the theological rot and progressive politics infecting the Southern Baptist Convention. The ERLC is ground zero of this rot.

The theological illness requires a conservative president. That must happen in Nashville. Or, the future of the Southern Baptist Convention will see only another, perhaps less recognizable, leftist leading the ERLC.

Now is the time to double our effort. The opportunity to rescue the Southern Baptist Convention is at hand.