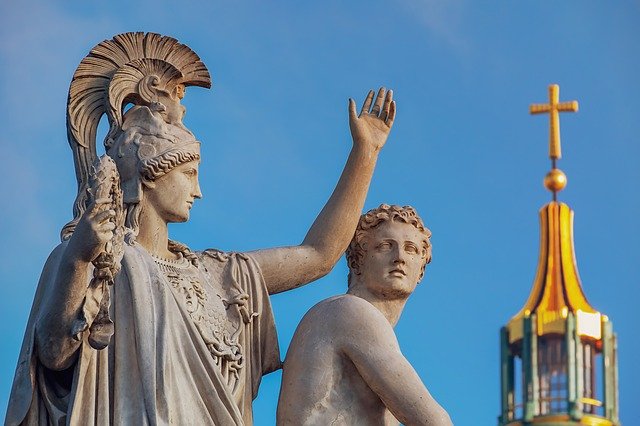 The Southern Baptist Convention needs leadership as it faces attack

The Southern Baptist Convention is under assault unlike any time in its history. The future of the denomination is at stake. Critical Race Theory has infiltrated and divided our people. Two SBC entities deceived a federal appeals court about the nature of SBC polity. While one entity was rebuked for its falsehoods, another entity is taking its dangerous arguments to the Supreme Court. Will anyone stand against the dangerous trends?

It is clear the trustees of our entities will not act.

Of course, silence is not the worst part. Both the North American Mission Board (NAMB) trustees and the LifeWay trustees are active enablers.

LifeWay was the scene of trustee Jimmy Scroggins who obviously violated the SBC by-laws by receiving a benefit from LifeWay (book publishing deal) while a trustee—this would automatically disqualify him from the trustee board; however, he remained a trustee and then proceeded to give his friend, the failed former LifeWay CEO a $1 million sweetheart severance package.

Oh, and Scroggins did not bother to tell the other trustees about the severance package.

Think about it for a moment, the NAMB claim that it has rights or privileges over a state Convention would mean a fundamental shift in SBC life. Consider if NAMB has powers and privileges over not just the little non-Southern states but the big ones like Georgia or Tennessee or Louisiana.

Such a claim is a big deal. Yet, so far, not NAMB trustees, not the Executive Committee, not anyone in SBC leadership has publicly repudiated NAMB’s lie.

Will someone do it?

Will someone stand up to the lies and save the SBC from danger?

If not the trustees, and if not the Executive Committee, then who? Will it fall to the state conventions? Or, will it only be voices crying out from the SBC wilderness?

It will not be an insider like Al Mohler. Mohler (as the map shows) enabled and is connected to all the entity leaders. Kevin Ezell was his pastor! He know Russell Moore’s heart! He hired, promoted and retained Matt Hall!

And do we even have time to await a new SBC President?

The clock is ticking.

The time for action to save the SBC is dwindling.

Who will act now?

4 thoughts on “Who will protect the SBC?”