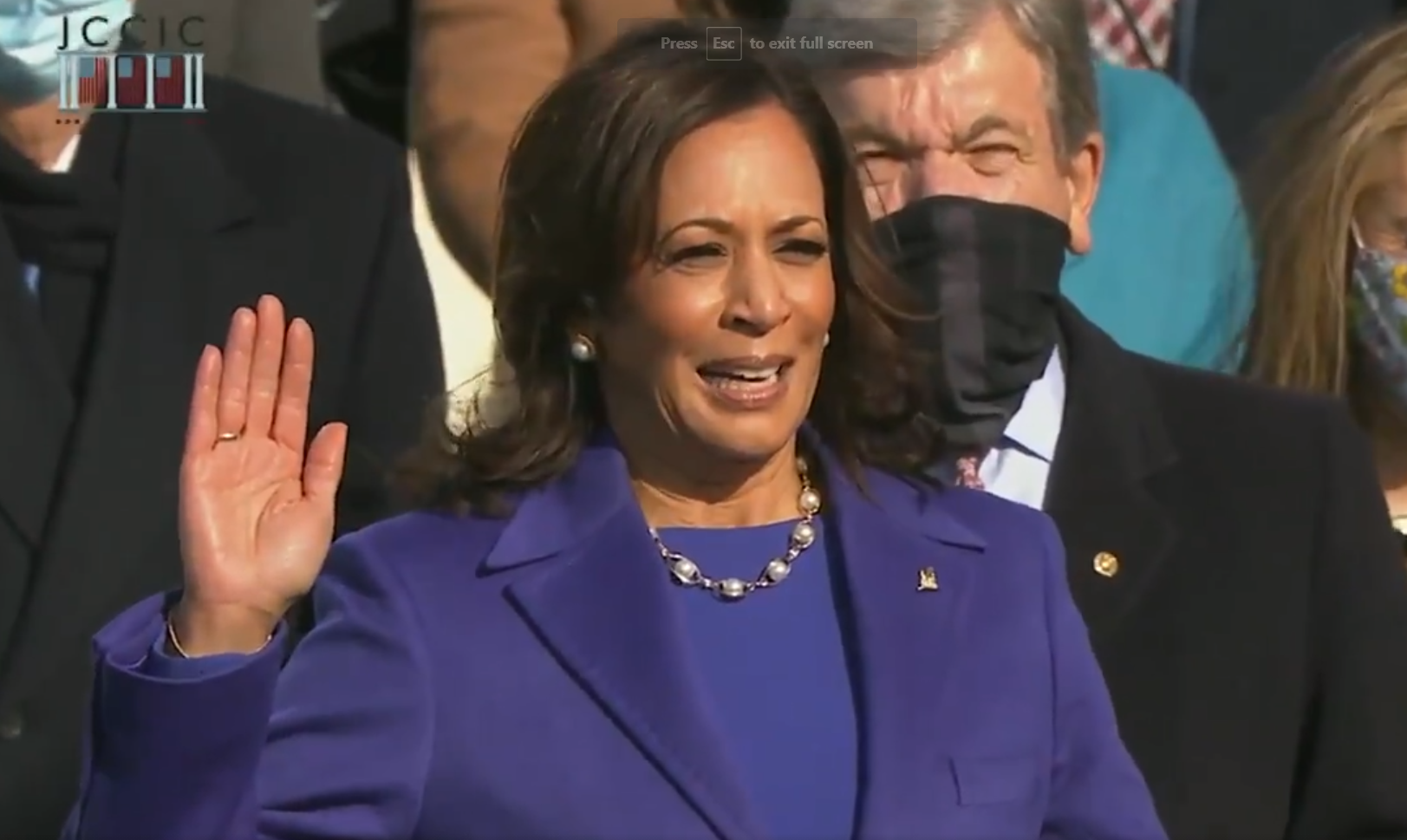 The Southern Baptist Convention has failed.

Or how one blog post illustrates the moral bankruptcy of many SBC Elites & Pastors.

“I hoped that by breaking this glass ceiling and opening this door, one day there would be another woman in the room. In the same way that Justice Ginsberg paved the way for women like me, including Justice Barrett, I hoped and prayed that Vice President Harris would lead to more women like me in the room.” –blog post at SBC Voices

“I’ve had multiple sisters in Christ share similar feelings but are afraid of what would happen if they shared them. If church is going to truly be a community, we must be a safe place to share these kinds of thoughts and have the tough conversations (this is one of many). A church cannot rightly call itself a family if we secretly look down on people who disagree with us or are afraid to discuss hot-button issues because we have a legitimate fear of being rejected. Emily speaks here for a lot of conservative women who are not safe to share these kinds of thoughts because we only see things as a black and white binary choice.” A deranged SBC Voices blogger & SBC Pastor commenting on the post

Let me summarize the essay: I’m going to do something pro-death because of feels and maybe it might one day turn out pro-life.

Let me summarize the SBC Voices “pastor” comment: How dare you judge sin! (If that sounds a little too much like the world and not very much like a Christian worldview, that’s because it is a total embrace of the secular anything goes mentality.)

Now to get a little more depth to the analysis.

This blog post is an example of consequentialist moral thinking. This is dangerous. The goal expressed of the voter is to “lead to more women like me in the room.” That might be a good thing to do; however, was it the primary moral issue at stake? We know it was not because Joe Biden and Kamala Harris have already rolled back pro-life policies of the Trump Administration.

Not to put too fine a point on it: This Christian blog prioritized a feminist goal over the pro-life imperative and in the process showed just how far Intersectionality and identity politics infect the SBC. This is a worldview crisis.

It might be time for the SBC to expel the Woke Elites and Woke Pastors dragging churches and Christians to destruction.

When pastors post essays of church members/attenders who openly admit they voted for a pro-abortion, anti-religious liberty politician, there is a problem. Such people should be subject to church discipline—as they are (as rightly understood by all people, even the Roman Church) guilty of sinfully aiding murder.

Yet, that’s not what SBC Voices bloggers want. Nope. These wicked leaders’ platform and promote this. They insist we refrain from a moral judgment on what everyone knows is sin!

Would we apply the same standard to robbery?

Why excuse someone who is now an accessory to murder?

And that is what anyone who voted for Joe Biden and Kamala Harris should be called. They are guilty and should be viewed as having already self-excommunicated themselves for their sin.

However, this highlights a deeper issue. In this instance, we can avoid picking on the author of the essay and focus on the fact that “pastors” want to have a conversation about this. Why not simply declare what the Bible says?

It is for those who obsessively must nuance their way into justifying voting for Democrats. We shouldn’t be shocked. SBC Voices platformed the Hillary Clinton voting Dwight McKissic for years. As long as they are in the SBC, judgement will fall heavy on the denomination.