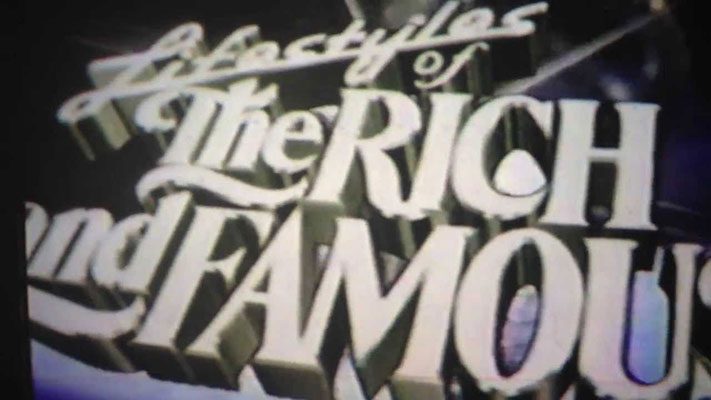 I know we have a love-hate relationship. I’m a conservative Christian, so you hate me, and I love to tell people they shouldn’t vote for you. I hope there are no hard feelings. It is not personal. It is business. I am writing now to ask you to undertake an important element of national service—probe the unethical financial dealings among American churches, especially the entities of the Southern Baptist Convention. BONUS: Many of these unethical people have links to Donald Trump. Just think of the headline potential!

The fact that serious allegations swirl around a Pastor who had Donald Trump attend services at a Southern Baptist church is just one more incentive for you to investigate. This pastor served as trustee for the SBC’s LifeWay Christian Resources. This pastor is Jimmy Scroggins. You can see photographs of Trump attending his church here. What should concern you and all Americans is that this non-profit called LifeWay awarded its failed, former CEO a $1 million severance package. The only trustee to approve the secret, $1 million deal was Scroggins.

Making the appearance of corruption even greater, Scroggins actually published multiple books through LifeWay during his tenure as trustee. Most non-profits (and even the SBC in its By-Laws) prohibit direct or indirect benefits to trustees. Publishing a book could result in either direct (money) or indirect (publicity) benefits. (You can read more about the SBC financial scandals here.)

And perhaps lucrative? These SBC groups refuse to give a public accounting of their secret deals.

These non-profits with millions of dollars of assets and revenues should have the same filing and public accountability requirements as secular charities. It is understandable that small churches should be exempted from onerous burdens—but why are multi-million corporations? It has the potential for corruption.

Let me repeat this: small churches should be exempt on religious liberty grounds; however, why are multi-million corporations exempt from accountability and basic ethics?

Since these men will not reveal how they Spend God’s Money, perhaps the only hope for accountability is an appeal to Caesar. So, to Caesar I appeal in hopes we can understand how these men Share God’s Money.

I write you as an American—asking for your help in purifying our nation from corruption. I think this goal should unify all of us. All of us want to protect people from being exploited. Unfortunately, there are some who prefer secrecy over accountability. This is your chance to expose unethical conduct to the disinfecting light of the sun of public scrutiny.