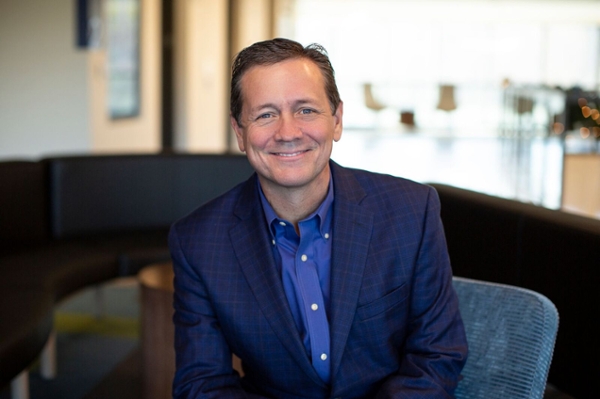 Dr. Frank Shope alleged that Kevin Ezell, president of the North American Mission Board (NAMB) of the Southern Baptist Convention and NAMB trustees caused him emotional and physical pain because of abusive and inappropriate action by Ezell. Dr. Shope alleged that Ezell used “bigoted statements” against women and minorities and used financial powers to “defund” these individuals.

“In several meetings Ezell defamed missionaries, Convention Staff and NAMB staff. He was especially cruel to women and minorities. Often, referring to them with unacceptable titles and bigoted statements. Additionally, he found ways to fire or defund individuals of color,” Dr. Shope alleged.

Note here that these allegations against Ezell are not made by Woke Social Justice Warriors. These are statements of conservative Christians. So, when one characterizes Ezell’s statements at “bigoted” and “cruel,” you can rest assured these are serious allegations and not hypersensitivity.

“After ten years I continue to suffer from emotional and physical pain brought on by Ezell and NAMB trustees,” Shope said. “As Ezell began to destroy the Cooperative Agreements with the State Conventions he also set out to destroy lives.”

In that letter, Shope detailed how he worked with a cooperative spirit as a regional team leader for NAMB and the New Mexico Baptist Convention prior to Ezell’s arrival at NAMB. However, when Ezell became president, everything changed.

Shope urged Southern Baptists to replace Ezell and reform NAMB starting with a much needed audit.

“I do not expect change without an audit by SBC churches,” Shope said. He also said that the Southern Baptist Convention “cannot survive another ten years with Ezell at the helm!”