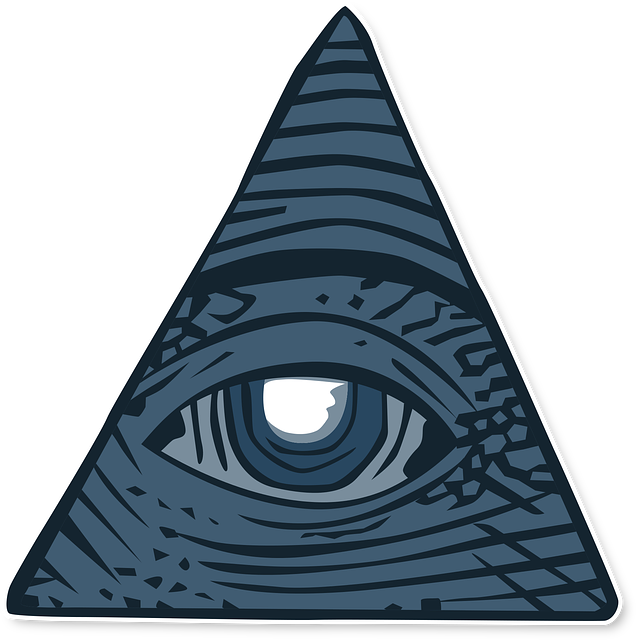 Careful what you search on Google and buy on Amazon. The International Monetary Fund wants to use your search history and purchases to set your credit score.

According to Gizmodo, “The researchers see the possibility of using the data from your browsing, search, and purchase history to create a more accurate mechanism for determining the credit rating of an individual or business. They believe that this approach could result in greater lending to borrowers who would potentially be denied by traditional financial institutions.”

Good grief. China’s social credit system is coming to the West and it will do so via Big Tech.

But pay attention. This will be all about that last sentence: “They believe that this approach could result in greater lending to borrowers who would potentially be denied by traditional financial institutions.”

In other words, equity.

You’ve heard that word regarding healthcare. It was what drove the evil idea that the elderly should not receive the COVID-19 vaccine first because “old people in this country are too white to save.” Or, as Tucker Carlson put it, “when you’re the right color, you’re essential.”

And so it will be with the credit score based on search history and sales transactions.

Just think about the possibilities for punishing conservatives and rewarding Leftists.

One of the main reasons the US and West needs a secure 5G system is to prevent China’s dominance of our private data. Would any of us feel comfortable with foreign autocrats controlling our data? Why are we OK with Tech Tyrants?

China is not the only threat. As, Gen. Robert Spalding tweeted, “No, when I say secure I mean encrypted, so that no one can hit the rewind button on your life. Democracy is not sustainable in a digital panopticon.”

The general is right: Democracy is unsustainable in a system where Big Tech and/or Big Brother are capable of punishing Wrongthink.

We face a dangerous time. Our rights hang in the balance as Big Tech and the progressive Deep State are poised to extend their powers over ever increasing parts of your life.

Think about how important your credit score is to your future. For some jobs, part of the pre-employment screening is to pull a credit report. Your ability to purchase a car that you need for work or the dream of owning a home might be denied you because you read the wrong websites.

This idea promoted by the IMF is a warning. It is a warning that the Progressive Revolutionaries are determined to destroy every conservative. The financial system will become one way to shape the civic culture.

Now is the time to become the contrerévolution. As Hannah Arendt said, “In theory as in practice, only a counter-movement, a contrerévolution, could stop a revolutionary process which had become a law unto itself.”

Progressives are run amok in America and the West. Only if we recognize it and organize against it can we hope to win the War of Ideas and save liberty.

It is happening in the secular world too as scholars push against the dominance of Critical Race Theory and Intersectionality.

And it will happen in our everyday lives.

If we love liberty, then we must act now against the looming tyranny.