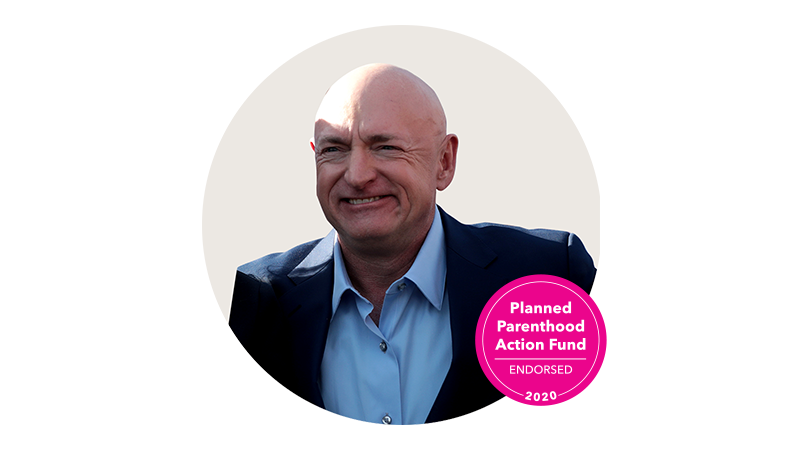 The Southern Baptist Convention’s Ethics and Religious Liberty Commission (ERLC) revealed itself to be an arm of the Democratic Party and the Joe Biden campaign. Now comes Lifeway. Lifeway’s Kid’s Bible Study featured a pro-abortion Democrat candidate (and newly elected senator.) Yes, you read that right.

Dr. Tom Buck raised the issue. He asked, “Could @LifeWay explain why they have a pic of Mark Kelly in their Lifeway Kids material? You couldn’t find an example of twins where one wasn’t a staunch abortionist Democrat? Why would you want to promote such a man to our children?”

“We need strong advocates like Mark Kelly who will fight for reproductive freedom in Washington,” said Ilyse Hogue, President of NARAL Pro-Choice America.

Buck asks an important question in his tweet: “Why would you want to promote such a man to our children?”

Yes, why would Lifeway want to promote a Democrat senate candidate and now elected senator?

Where is Lifeway’s judgement?

In past times, Christians would condemn pro-abortion radicals. Now, thanks to the Leftward Drift of the Southern Baptist Convention, we feature them.

What would’ve been unthinkable just a few years ago is happening now. It is proof of a significant worldview shift in the Southern Baptist Convention. Things that were once condemned are now celebrated. It will only get worse unless conservatives reclaim the denomination from the feckless hands of the Woke Elites.

Of course, the typical SBC Elite insiders circled the wagons to defend Lifway and its content team.

Keith Whitfield of Southeastern Baptist Theological Seminary (SEBTS), a notorious home of Woke Theology in the SBC, attacked Buck for raising the issue.

In the SBC, you must never violate the greatest commandment. No, not that one—the Eleventh Commandment, which decrees one must never speak ill of an SBC insider.

Is it any wonder we are in this mess?