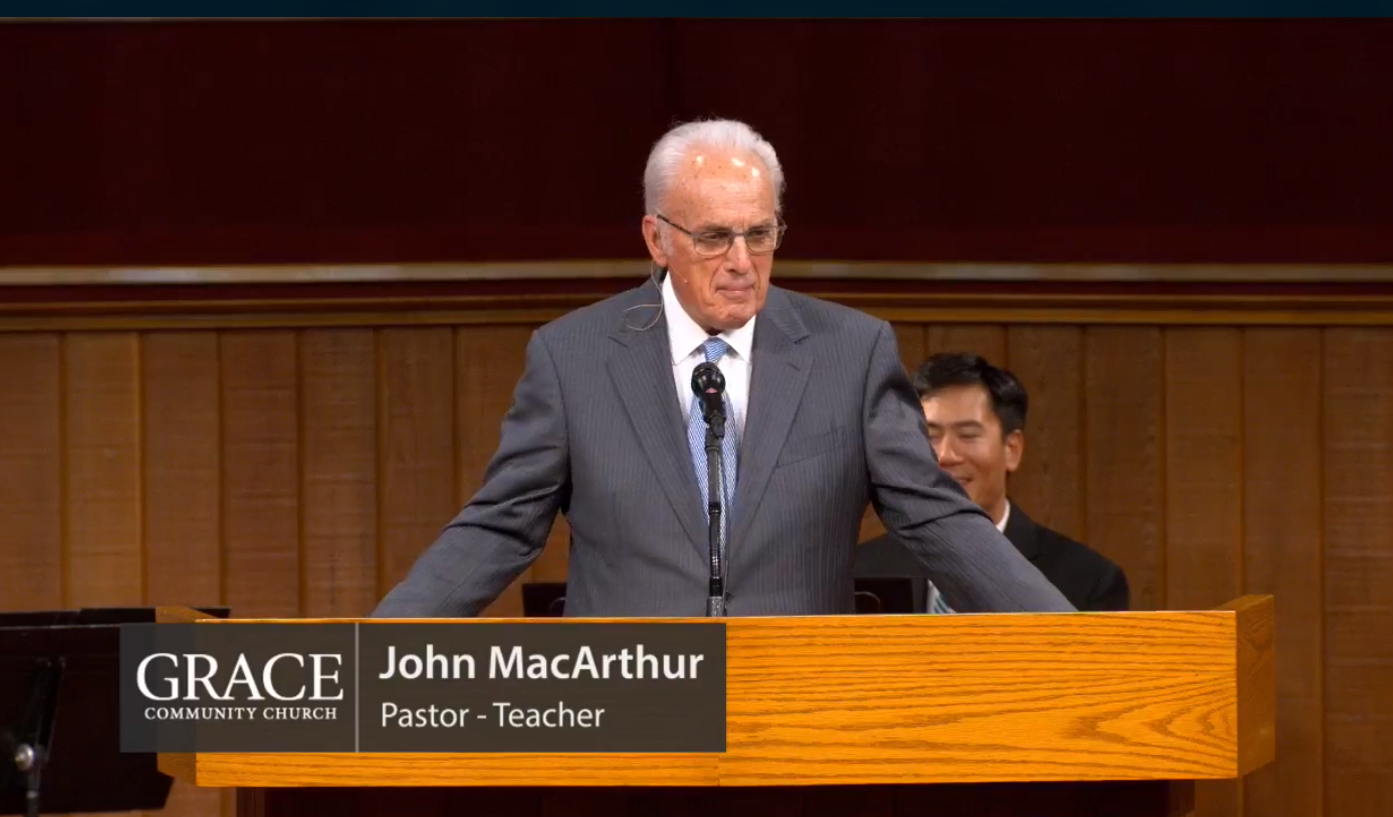 Evangelical pastor John MacArthur is waging a battle against Los Angeles County and the State of California over the right to hold church services. Now John MacArthur battles the fake news of the mainstream, Leftist press. Lawyer Jenna Ellis blasted local reports about COVID-19 infections at the church as “grossly misleading and fear-mongering.”

“Three very mild positive tests among more than 7000 people is hardly news. 0.0004 or 0.043% is not an ‘outbreak.’ The LA Times and others’ grossly misleading and fear-mongering headlines aim to mischaracterize Grace Community Church as irresponsible and a superspreader,” said Jenna Ellis.

Ellis represents MacArthur and Grace Community Church in its legal fight against local and state restrictions on religious services. Ellis is working as a Thomas More Society Special Counsel.

The statement released Friday evening was in response to an LA Times report claiming there was an “outbreak” of COVID-19 at the church.

Ellis said that the three positive tests do not change the facts of the case–that the state favors some businesses and protests over religious services.

“It has never been the Church’s position that it is only safe to hold services if no one ever tests positive, or for example, if no one ever gets the flu during flu season,” Ellis said. “Our position has been that LA County shutting down churches indefinitely amid a virus with a 99.98% survival rate, especially when state-preferred businesses are open and protests are held without restriction, is unconstitutional and harmful to the free exercise of religion.”