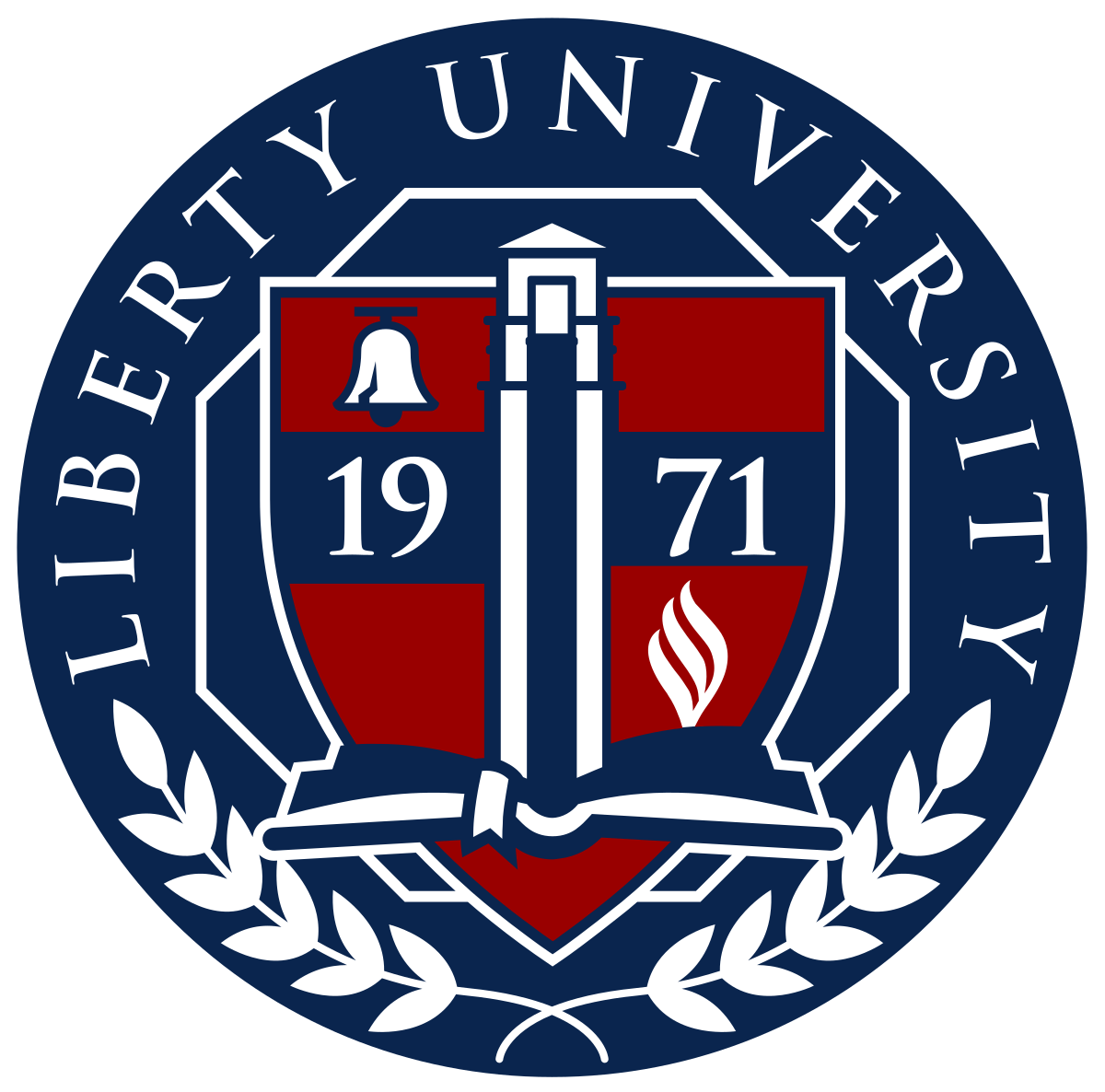 Liberty University will host President Barack Obama’s Department of Homeland Security Secretary Jeh Jeh Johnson at convocation Sept. 11, 2020. The speech is set to be yet another attempt to suppress conservative Christian voter turnout for the only pro-life, pro-family and pro-religious liberty candidate in the 2020 Presidential Election.

Politico reported that Johnson recorded a speech to students on “character, integrity and morality.” It looks to be a clear signal of leftward drift at the once conservative university.

As we reported earlier this week, fears are growing that Liberty University is going Woke.

Hosting an Obama era partisan is the latest alarm. Compounding that alarm is the manipulative nature of the speech exploiting many of the evangelical Never Trumper tropes.

According to Politico, “Johnson is set to outline qualities he considers necessary for able leadership, while lamenting our evidently diminished expectations of the people we have chosen as standard-bearers.”

And the Politico report admitted what everyone knows: it is a partisan attack. “I’m not naïve,” Johnson told Politico when asked if the speech would be viewed as an attack on Trump. “Certainly, many people will read it that way.”

So, why is Liberty hosting a partisan attack on President Donald Trump?

Some will defend Liberty and point to its hosting Democrats like Bernie Sanders.

However, that was not done during the final push toward a Presidential Election.

One conservative source at Liberty University said Johnson’s visit is troubling. He pointed toward what happened at other Southern Baptist seminaries as a map of what to expect to happen at Liberty.