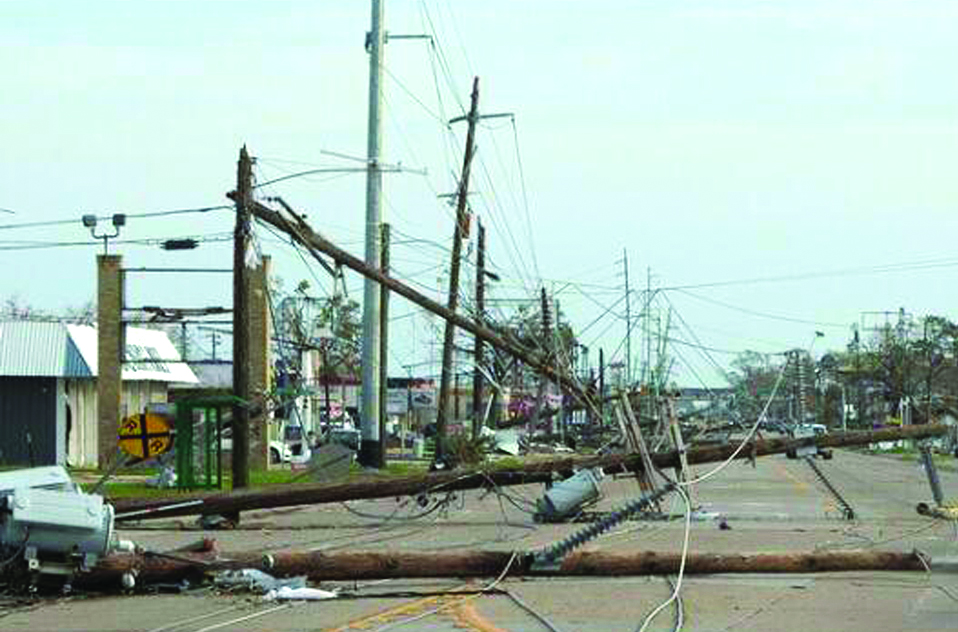 Another hurricane battered the Gulf Coast and Democrats make one thing crystal clear by their inaction–just how much they care about you.

By Will Hall
Baptist Message executive editor, republished by permission

In 2016, presidential candidate Donald Trump came to Louisiana just days after the August floods (at that time, the worst natural disaster in the nation since Hurricane Sandy hit the United States four years earlier), and he even made a personal donation to the relief effort.

However, his opponent, former Secretary of State Hillary Clinton continued with her fundraising soirees in the tony Hamptons of New York, sending a social media note, instead, that she was “closely monitoring” the situation. Her campaign promised she would visit the victims “at a time when the presence of a political campaign will not disrupt the response.” But Louisianans are still waiting.

Meanwhile, his opponent, former Vice President Joe Biden, has issued a statement saying, “we will come back and we will be there to help you build back better.” Biden had campaigned in New Orleans in March.

President Trump’s visit put a spotlight on our plight if even only for that day.

Since then, the wildfires in California get nightly news coverage with videos of flames licking the air at night. The riots in Portland and New York are highlighted in regular front page headlines and prime space online. But the devastation wrought by Hurricane Laura in Louisiana is old news to most news and information channels, receiving bare mention by liberal or conservative pundits, alike.

Louisiana needs the attention that would be garnered by a Biden visit. The enormous press corps that follows him could give us a needed boost in the arm with regard to the message that “We need help, and a lot of it.” But, Louisiana is considered a red state, although our largest cities — New Orleans and Baton Rouge – are heavily blue. Campaigning here is “no win” for him, despite it being a big win for our people. He is facing tight races in battleground states.

Don’t get me wrong. I don’t care about the politics of it. I just want the media to refocus on the needs of so many in our state.

I don’t carry a rabbit’s foot, throw spilt salt over my shoulder or avoid stepping on sidewalk cracks.

But, I hope Joe Biden is superstitious – and that he sees Hillary’s snub of Louisiana and her subsequent loss to Trump in 2016 as a warning sign.

If not, my prayer is that he has common sense enough to know the time to help is now!