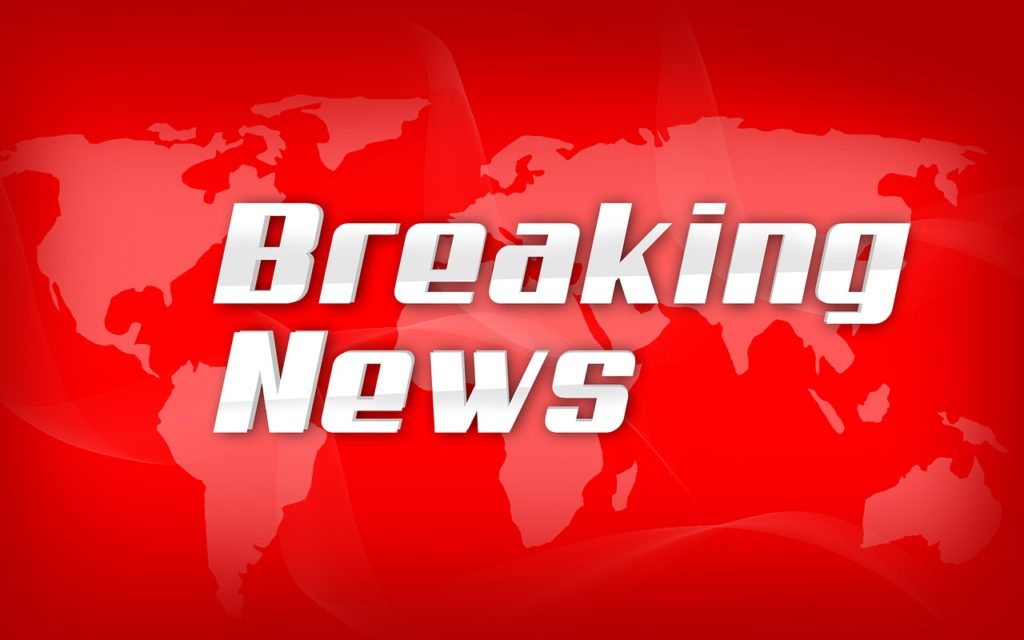 Racial Identity Politics at work in the Southern Baptist Convention

In a shocking report from the Louisiana Baptist Message, the head of the Baptist Convention of Maryland-Delaware used racist language on Twitter.

According to the official paper of Louisiana Southern Baptists, “At a time of already heightened black-white tensions in the country, the executive director of the Baptist Convention of Maryland-Delaware has ratcheted up the rhetoric, using racist language on Twitter, June 14, in his defense of the push for women preachers in Southern Baptist pulpits.”

Smith tweeted, “I see why can’t-preach white-boys fear her … she has (fire graphic), they have talks, posing as sermons.”

Reading this immediately Matthew 15:18 comes to mind: “But what comes out of the mouth proceeds from the heart, and this defiles a person.”

This is not the first time that Smith made race into an issue. During a Baptist 21 panel, Smith argued that how one feels about race could trump voting for pro-life candidates. He argued Christian liberty should allow Christians to vote for priorities other than saving innocent babies:

“It is fine to say the most important [political issue] for me is the life of an unborn baby, but it’s also biblically fine for me to say the most important for me is politicians who don’t call me the n-word, and don’t think I’m the n-word,” said Smith, who is African American, according to Baptist Press. “You can’t say, ‘Well, one is more image of God than the other,’ so we need a little bit of liberty in how we come into these discussions of politics because they don’t have exegetical definites and we need to act like that’s the case.”

If you think that is shameful, that is because it is shameful. This is rhetoric approved of by SBC Elites.

Racial Identity Politics is a huge problem in the Southern Baptist Convention. From Resolution 9 to a disturbing obsession with pleasing Black Lives Matter Marxists, the SBC Elite have lost their way.