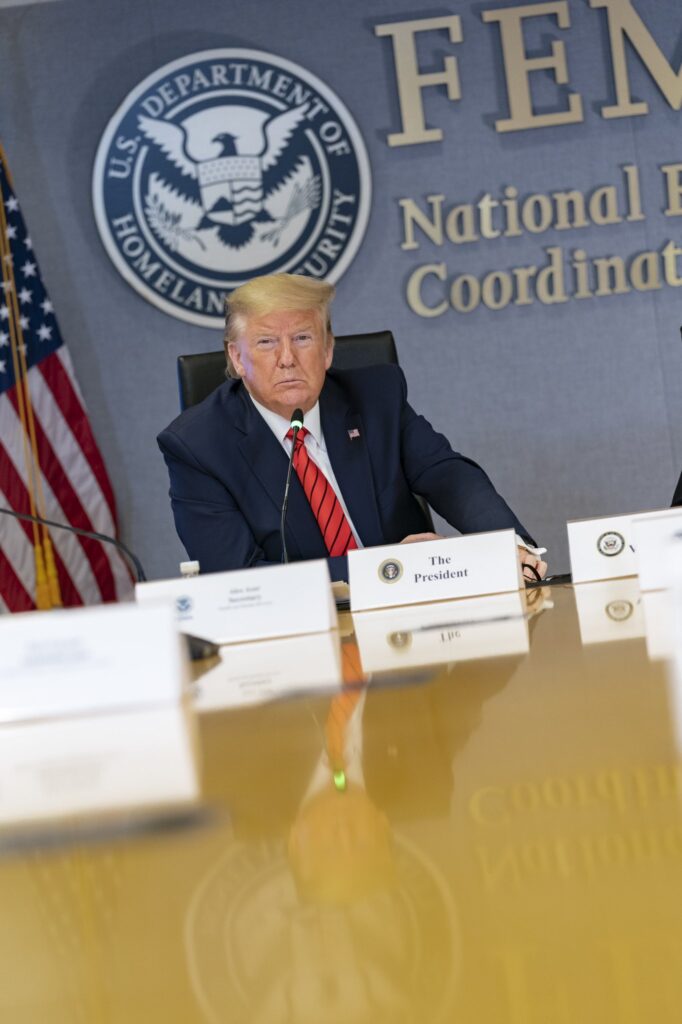 KUOW announced, “We will not be airing the briefings live due to a pattern of false or misleading information provided that cannot be fact checked in real time.”

Public radio depends on the government for funding, but these coastal elites are going to censor President Donald Trump.

Liberal journalist Glenn Greenwald reacted by calling out the suppression and pointing out how to do real journalism. Greenwald said, “The idea of not broadcasting what the President says in a crisis is absurd. Document his lies; counter his disinformation; investigate his claims; report the truth: that’s journalism. But suppressing what leaders say, even if false, is not journalism. It matters what he says.”

And this is only the beginning as the Leftist Elite crackdown on America. First, they will stop the flow of information from President Trump to the people. Then, they will turn on you—the Deplorables.

It is time to turn from the mainstream media. This crisis highlights their goal—to destroy Donald Trump and they are happy to destroy America in the process.

This was their game plan with the Russia Hoax and the impeachment scam. The pandemic is another excuse to undermine democracy.

These Elites think they should make decisions for you. They feel they have the right and authority to decide what you see and hear. They want a technocracy. They want the US to resemble the failed EU.

And public radio and the mainstream press is only one battleground. The same types of censorship against conservatives is a regular feature of social media. It is harder and harder to find conservative voices and stories on the major platforms.

This means you must find trusted conservative outlets. Promote them. Spread their work. You can find great radio programs like Todd Starnes. There are many more. But, you must do your part in this fight. Make sure everyone is informed.

That is the only way we can have a chance in this fight—a fight against the misinformation and lies of the mainstream press and Coastal Elites.