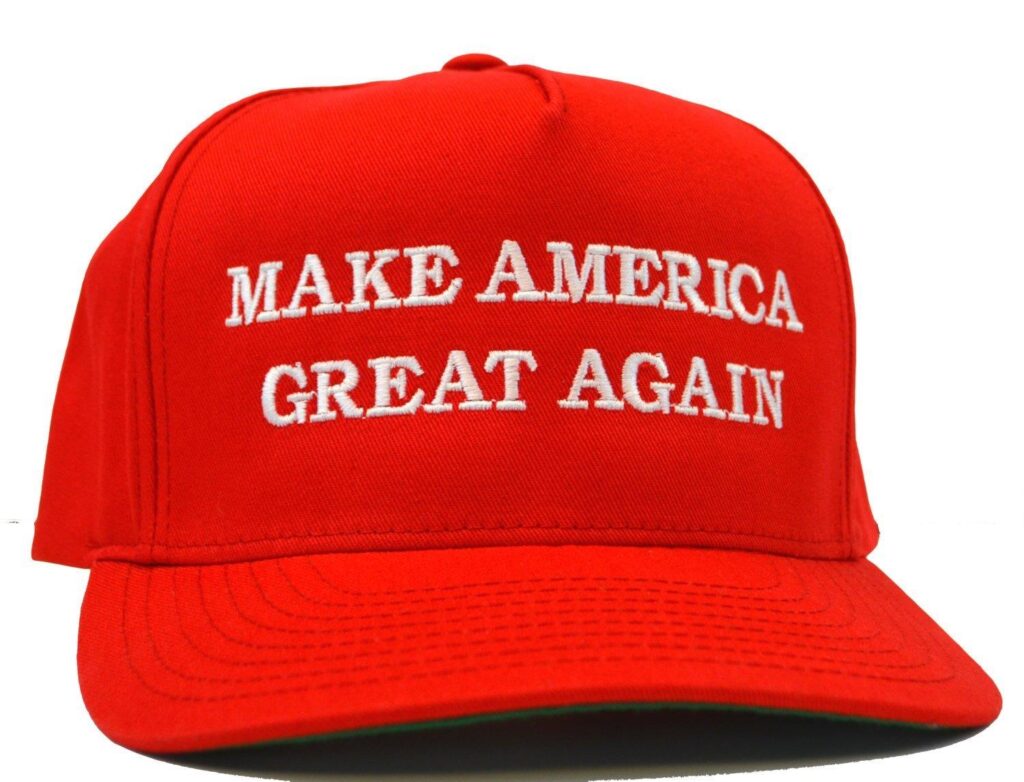 A Donald Trump supporting student at a Southern Baptist seminary was bullied into removing his Make America Great Again cap, a parent revealed today. The stunning allegation came from a mom calling into the Todd Starnes Radio Show. The incident took place at Southeastern Baptist Theological Seminary—a seminary supported by the Southern Baptist Convention. Tracy from North Carolina said her son is studying to be a missionary in the undergraduate school at Southeastern.

“(Her son) is in leadership and has a scholarship through the school. He was approached by someone who is above him, in charge of him, a full time person at the school and asked why would he ever put that on? Had he ever thought how that would offend someone else there who was not of his race?” Tracy from North Carolina told Starnes.

The mom said she was angry at the seminary’s action.

“I was infuriated. I was infuriated that someone my son knows could fire him. In a way, it felt like he was bullied into taking that down…Wearing that hat was sensitive and he shouldn’t do it,” the mom said.

Starnes asked how her son responded.

Tracy from North Carolina said son responded that “he loved everybody,” and “he was shocked at the one-track way of thinking (at the seminary) and if you don’t think that way, they will make it hard on you,” the caller told Todd Starnes.

How do they make it hard?

“They will ostracize you,” she said. Also, a recent author of an open letter at the college was called names by those around the seminary, she alleged in this shocking interview with Todd Starnes.

The confrontation over the Make American Great Again hat took place during a leadership training session during the fall.

It was at this leadership training class that her son was informed that the curricula at the college “would change because of the quote ‘History of our country.’” Who made the announcement about the revision of American history? The Kingdom Diversity team of Southeastern Baptist Theological Seminary, the caller said.

Tracy from North Carolina’s son also had a Trump flag in the window of his dorm room, but was told to remove that too.

Starnes concluded the interview with strong words about forcing the student not to wear the Make American Great Again cap: “It is unacceptable on a public school campus. It is absolutely unacceptable on a Southern Baptist seminary campus.”

Starnes announced that his Friday show will be dedicated to exposing the problems unfolding in the Southern Baptist Convention.

Remember, the leading candidate to be the next president of the Southern Baptist Convention is Albert Mohler—a committed Never Trumper in the 2016 election. Do you think he would stop this kind of harassment? He should be rejected.