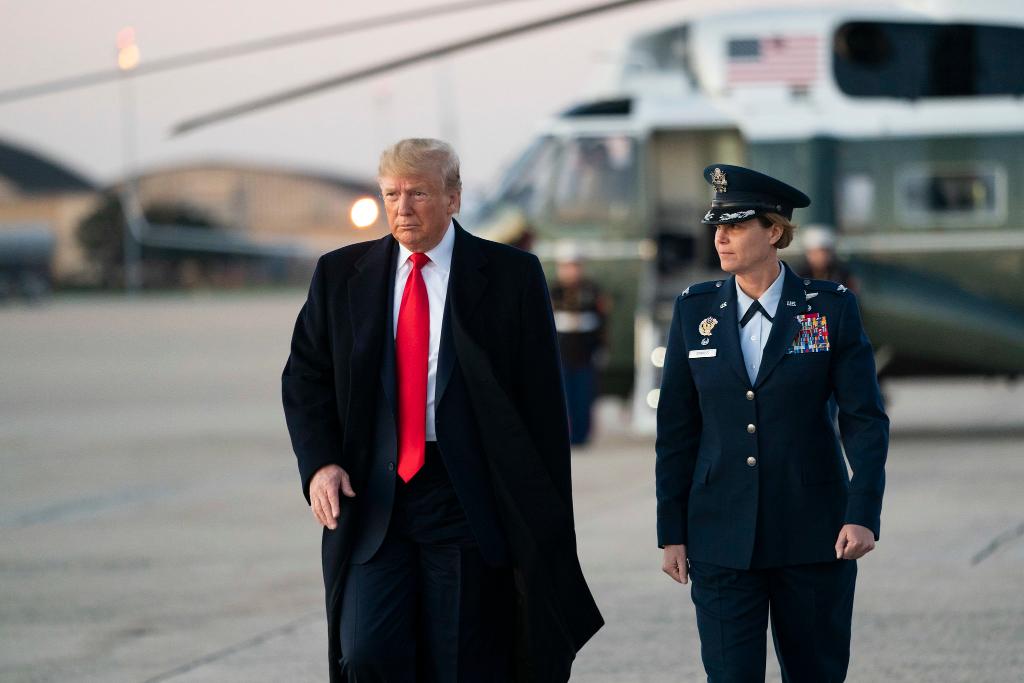 Jeffress: ‘Trump is on right side of God when it comes to Life, Religious Liberty & host of other issues’

Look out Russell Moore and other progressive evangelicals, President Donald Trump wants to register more evaneglicals in preparation for the 2020 Presidential Election. President Trump said on Twitter that he and his evangelical supporters are working to register the 25 million evangelicals who are not registered to vote.

The President of the United States tweeted, “25 Million Evangelical Christians are not registered to vote. We are working hard to get them registered! @robertjeffress @LouDobbs.”

25 Million Evangelical Christians are not registered to vote. We are working hard to get them registered! @robertjeffress @LouDobbs

“There are 25 million Evangelical Christians who are not yet registered to vote,” Jeffress said. “It is important to get them registered so they can vote for the most Pro-Life, Pro-Religious Liberty, Pro-Israel President in history.”

Jeffress pointed toward Trump’s strong support among evangelicals in 2016, where the president won 81% of the evangelical vote.

“If we get millions more registered, just think what that would do,” Jeffress said. “It is not only the right but the duty of every American but especially every Christian to vote.”

That explains one reason for the push to register more evangelicals. However, there is more at play. There is a significant feeling among Trump supporters that voices like Dr. Jeffress are far better at galvanizing action among evangelicals than going through the typical channels—channels that worked against Trump in the 2016 campaign.

Why work with or try to persuade active enemies like Never Trump evangelicals when you can find reliable and real conservatives like Dr. Jeffress to speak about the issues that matter to Christians—issues like being pro-life, pro-religious liberty and pro-Israel?