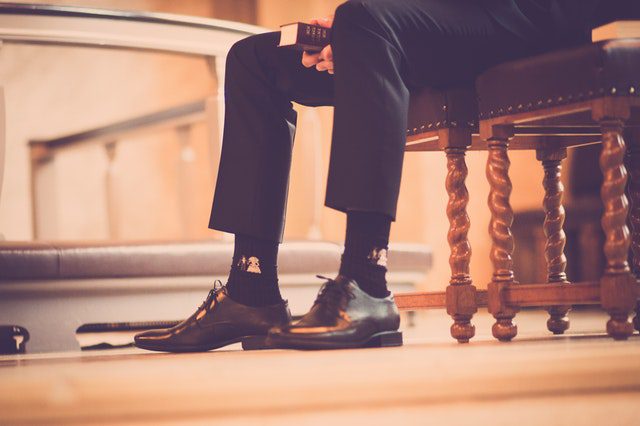 Rod Dreher’s blog at The American Conservative provided the sad tale of a Southern Baptist Church collapsing thanks to Social Justice Theology. A Southern Baptist congregation with a statement of faith “borrowed from the Gospel Coalition’s website” was split when the “church got woke.” It is a common story. As a church embraces liberal politics, the church declines.

And the Dreher post sums up the church’s decline nicely in pointing out how Wokeness drove people away. In the span of five years, according to the writer, his church went from orthodox to Woke. The church went from promoting orthodoxy to naming an elder who rejected the infallibility of Scripture and the complementarian view of the sexes.

It is a stunning decline.

But it is a decline repeated around the country. We hear more and more stories of this. Just last month, the Southern Baptist Convention was rocked as SBC Elites smeared some members of a church as racists during the turmoil at First Baptist Church of Naples, Florida.

And I put in the only thing that matters to some denominational elites. It crashed the revenue, err, I mean offerings.

According to the post, “I know from a limited data-set that donations went down as Wokeness went up. But I’m almost afraid to say that because it’s not really the point. The real issue is the absolute loss of the Gospel. If it takes money to get people to pay attention, I’ll convince people with that. I just don’t know how to make people see what’s going on.”

This mirrors research showing that Mainline denominations declined as they embraced liberal politics. (Typically, conservative Protestants claim that theology drove the decline of mainlines, and that is true, but it is only part of the story.)

And notice the tricky way that liberals hide behind orthodox language to disguise their liberal thinking. It is what destroyed the mainlines and it is what will destroy the SBC. (You can read more about this topic of liberal politics and the coming decline of the SBC.)

2 thoughts on “As Wokeness goes up, money goes down”