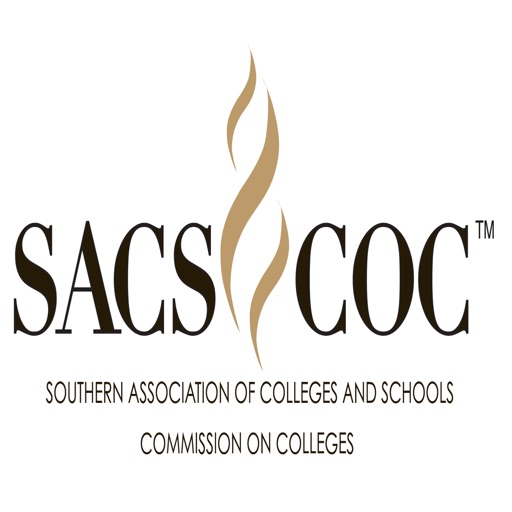 On Race: Pay attention to what we say, not what we do.

Latino Professor: “The fact that I organized missions to El Salvador, founded a multicultural drama club, and proposed a media arts and culture major with an African American music professor hurt my standing rather than helped it.”

There is trouble brewing for Southwestern Baptist Theological Seminary (SWBTS). The seminary is an important Southern Baptist institution, but alumni and Southern Baptists are alarmed at the action of the administration that has reduced the representation of minorities and women on the faculty. According to research, the new administration hired 12 white men all the while reducing about 13 women and minority faculty members. In fact, a group of Southwestern Baptist Theological Seminary alumni and a handful of Southern Baptist church members are considering a complaint to SWBTS’ accreditors, they tell the Capstone Report.

A complaint to the Southern Association of Colleges and Schools (SACS) could be based on problems found at The Master’s University and Seminary by its regional accreditor in 2018. Accreditors cited problems of diversity and intimidation at the school.

Specifically, a complaint against Southwestern could involve allegations that SWBTS created “a climate of fear, intimidation, bullying, and uncertainty among significant numbers of faculty and staff.” That is word-for-word taken from the probation letter sent to The Master’s Seminary.

However, sources tell CR that this is an accurate description of the actions of the Greenway Administration at SWBTS.

When Paige Patterson left Southwestern Baptist Theological Seminary, 29 percent of its faculty were women and minorities. There were five full time Latino professors teaching. Four of the five Latino professors at Southwestern Baptist Theological Seminary (SWBTS) are no longer in their full-time faculty teaching jobs at the seminary. All five were employed at the seminary when Paige Patterson was fired, but the new leadership—a leadership that pays lip service to diversity—has fired Latino minorities, passed over higher ranking Latinos and hired and promoted exclusively white males and females. A shocking display for a seminary located in a state with a growing, robust Hispanic population.

Also, a black male serving as a dean was removed from that position at the seminary and moved to a newly created music center directors’ job. In his place, white males were hired in church music. Shockingly, both were connected to the Southern Baptist Theological Seminary.

Adam Greenway, an Al Mohler protégé from the Southern Baptist Theological Seminary (SBTS) in Louisville, fired about 26 full time faculty, allegedly because of a budget shortfall. However, Greenway has since hired about 12 new faculty members—almost all associated with Mohler and his seminary.

The list of Latino instructors no longer teaching includes: Rudy Gonzalez, Gerard Alfaro, Daniel Sanchez (moved from full time status) and Robert Lopez (not on the next term’s schedule to teach any classes.) Lopez wrote about the shocking changes at Southwestern at American Greatness.

Lopez details the culture of intimidation under the new Woke Social Justice administration at Southwestern.

“The fact that I organized missions to El Salvador, founded a multicultural drama club, and proposed a media arts and culture major with an African American music professor hurt my standing rather than helped it,” Lopez said.

All this while Greenway and other Southern Baptist leaders are promoting diversity. As ever, the Woke leader says one thing and does another.

But those who love Southwestern should be worried. This is only the tip of the iceberg.