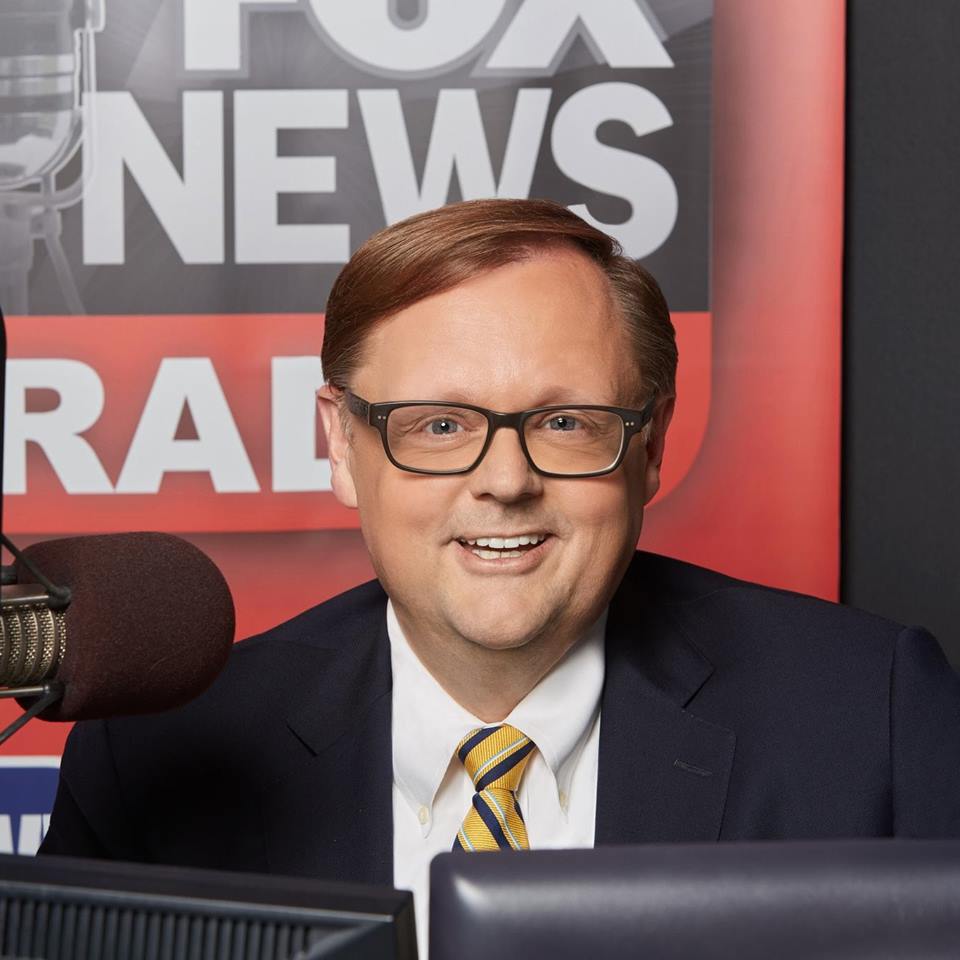 These are troubling times in America. This is especially true for Christians. The progressive movement seeks to destroy religious liberty for Christians. They are waging a Culture Jihad against the Founders, the Constitution and President Donald Trump. Even telling the truth about this has a cost. Wednesday afternoon it was reported that Fox News and Todd Starnes parted ways. That means the end of Starnes’ national radio program.

Reports from The Wrap and FaithWire hinted the departure was related to comments made by Dr. Robert Jeffress on Monday’s show. Jeffress is pastor of the historic First Baptist Church, Dallas, Texas. Jeffress compared todays’ Democrats obsession over abortion with ancient child sacrificing pagans.

“Apparently the god they worship is the pagan god of the Old Testament, Moloch, who allowed for child sacrifice,” Jeffress said.

That seems an apt comparison. What’s the problem?

Oh, the Left were outraged that someone told the truth about their obsession with killing babies.

Starnes confirmed on Facebook he departed Fox News. He wrote,

“After 15 amazing years, I have departed Fox News. And now I am excited to announce the launch of Starnes Media Group, a multi-faceted broadcasting and digital company focused on delivering authentic conservative news and commentary.

“My team will be making some major announcements tomorrow and in the coming days regarding my return to the radio airwaves.

“I’m mighty thankful for your great support and we are going to do our part to keep America great!”

Starnes released a statement to One News Now:

“It’s been a great honor to work at Fox News and I’m privileged to have been able to tell some amazing stories about religious liberty under attack. I hope that people of faith know that I will never stop reporting on or exposing the leftist assault on our great nation.”

According to FaithWire, “Starnes Media Group has been in negotiations for the past two months to purchase a news radio station.”

So far, no indication on what radio station or where it is located.

Hopefully, Starnes can return to the South from his sojourn in New York City.

Starnes promises to remain a defender of “American sovereignty” and conservative principles. He won’t compromise, he said on Twitter.

I'm proud to call myself a gun-toting, Bible-clinging, Deplorable Trump supporter. I am a rock-solid conservative and I do not compromise my beliefs. Period. https://t.co/ka0x0pZuis

Will the future of Fox News be conservative?

But, what about Fox News? Moving away from a strong conservative like Starnes over a controversial segment with Dr. Jeffress is outrageous.

Jeffress told the truth about the Democratic Party and progressives. They will punish conservatives once they regain power. Already, they are on the attack against Trump and judging by the Leftwing outrage on social media directed against Starnes, anyone who attacks the Democratic Party.

Why did Fox News cave to the pressure of the progressive mob?

Eric Metaxes pointed out the inconsistencies at Fox News. “Today on @FoxNews at 3pm Shephard Smith seemed to go the full Don Lemon, editorializing against the president w/great sourness and passion…  And now Fox has fired @ToddStarnes for saying what is very likely factual. What’s happening?”

Today on @FoxNews at 3pm Shephard Smith seemed to go the full Don Lemon, editorializing against the president w/great sourness and passion… And now Fox has fired @ToddStarnes for saying what is very likely factual. What's happening? https://t.co/9OSS8CnAuY

Now, what will become of Robert Jeffress on Fox News? Will he continue to appear on the network, or will telling the truth about the abortion-crazy Democrats exile him too?

One thought on “What is wrong with Fox News? Network parts ways with Todd Starnes”