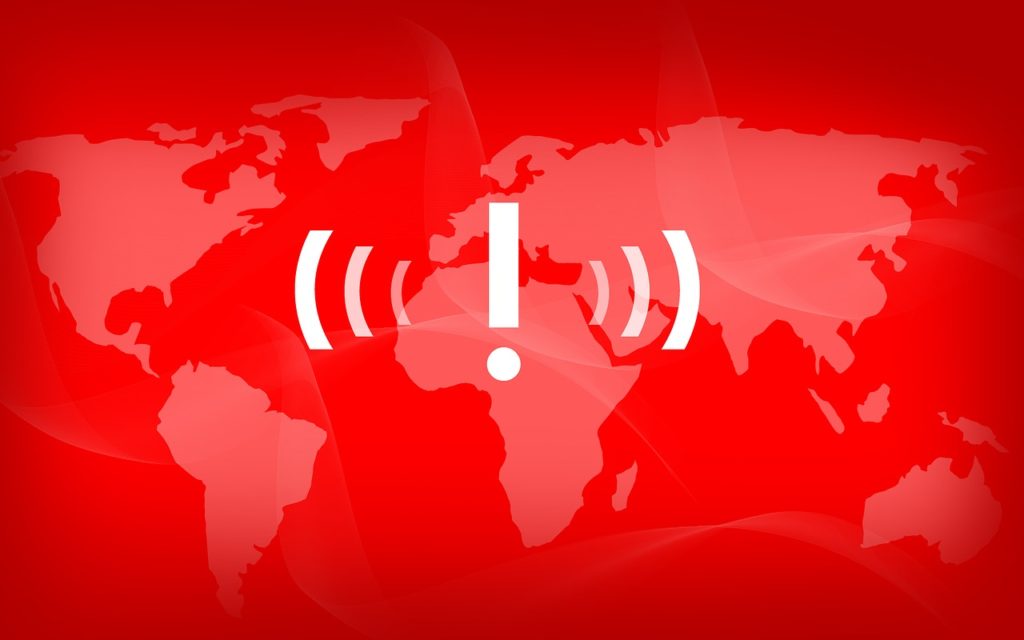 The Southern Baptist Convention notified its mailing list Monday, September 23, 2019, that hotel rooms for the 2020 Annual Meeting in Orlando are available for reservations starting 8 a.m. on October 1, 2019. There is a push among denominational insiders to stack next year’s annual meeting with loyalists who will rubberstamp another Progressive as president of the Southern Baptist Convention. Remember the Rubberstamp in Birmingham that allowed Identity Politics to become an Analytical Tool?

The Annual Meeting will be held June 9-10 at the Orange County Convention Center in Orlando, Florida.

With the 2020 U.S. national Presidential Election looming, Florida will be a battleground for politicians, but that race might pale in comparison to the battling looming over the heart and soul of the Southern Baptist Convention.

Will pro-Christians voting for Democrats continue in power, or will real conservatives defeat the bureaucratic hierarchy? Will the Southern Baptist Swamp influence this presidential election like the disgraceful way that Russell Moore, Danny Akin and others tampered with the 2016 SBC Presidential race in Dallas?

Turnout will be decisive.

Will the elites push turnout with credits for seminary students, and making sure all loyal the denominational employees are messengers?

Or, will conservative rank-and-file Christians rise and tell Russell Moore and his George Soros funded Evangelical Immigration Table that enough is enough?

The current president of the Southern Baptist Convention is J.D. Greear. Greear has recently said it is “great” if a Christian were to decide to vote for a Democrat in the 2020 Presidential Election. Remember, all Democrats are pro-abortion. Greear claimed in a book that Muslims worship the same God as Christians. Greear recently published a devotion that promoted Gender Justice (whatever that is!).

Do you want another president like Greear? One beholden to pleasing the decadent, evil pro-abortion culture?

Or, do you want a conservative?

If you want a conservative, then make sure to attend and bring a full compliment of conservatives with you to Orlando for the 2020 presidential ballot.

If you are not a pastor, talk to your pastor, elders or other church leaders about how you can attend to cast a ballot for conservative Christianity.