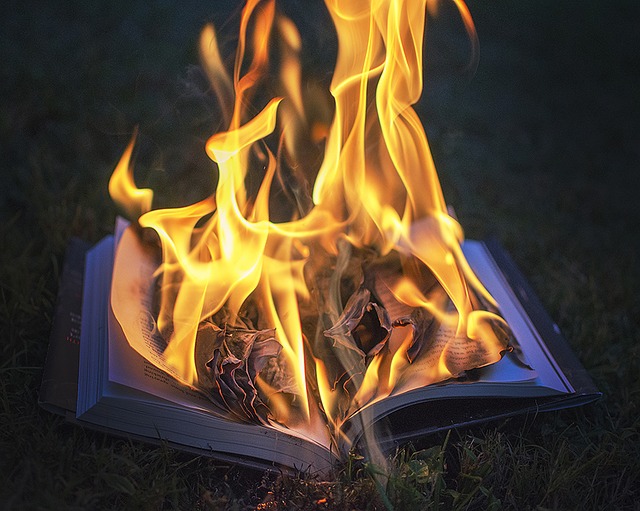 Baptist Professor: “Joseph and Daniel are examples of how God uses immigrants to bless nations. Would it not, then, be better to consider immigrants as those who can bless us, rather than nuisances and threats?”

Indoctrination of next generation of church pastors begins by mishandling Scripture like turning captives into immigrants.

The director of Hispanic Leadership Development and an assistant professor of New Testament and Greek at Southeastern Baptist Theological Seminary claimed Daniel and Joseph were “examples of how God uses immigrants to bless nations.” Miguel Echevarria made the claim on Twitter.

Joseph and Daniel are examples of how God uses immigrants to bless nations. Would it not, then, be better to consider immigrants as those who can bless us, rather than nuisances and threats?

This New Testament professor is teaching future pastors at a seminary you fund. If your church is Southern Baptist (even stealth Southern Baptist) and gives money to the Cooperative Program, then every unrestricted dime you place in the offering plate supports this teaching.

Yet, this professor’s reading of the Old Testament fails even basic comprehension, not to mention the contextual knowledge of reading the entire stories along with the knowledge of the historical background of antiquity.

Joseph was sold into slavery by his brothers. See Genesis 37:18-36 for the details.

Daniel was taken captive and shipped to a foreign capital. See Daniel 1 for the subjugation of Judah and the carrying of hostages to Babylon.

An immigrant of today the professor compares to Joseph and Daniel is not a slave.

Immigrants enter a country of their own will, but the two biblical heroes mentioned here entered foreign lands as slaves.

And that makes the overall point of the biblical narrative easier to see: God’s in control.

The point of the Joseph story in Genesis hinges on Genesis 50:20. Here Joseph explains a lesson of importance to the future of Jews (and all of God’s people), “As for you, you meant evil against me, but God meant it for good, to bring it about that many people should be kept alive, as they are today.”

Both Joseph and Daniel were instruments of good in times of evil. They were taken against their will to foreign lands, but God used all of that for good.

Joseph saved the foreign land from starvation in a famine, and thereby, was able to save his family.

The point of the story is not immigration, open borders or hospitality, but God’s sovereign control.

Do you see what Big Eva is doing?

They are indoctrinating the next generation of church leaders in general and Southern Baptists in particular to become Social Justice Warriors.

If they mishandle Scripture like this? What else do you think they will do?

The President of the Southern Baptist Convention said it was “great” if someone voted for a Democrat in the next presidential election.

Notice a trend in what is happening?

If not, check out Michelle Malkin’s new book on how big business and rich progressives are corrupting the church.