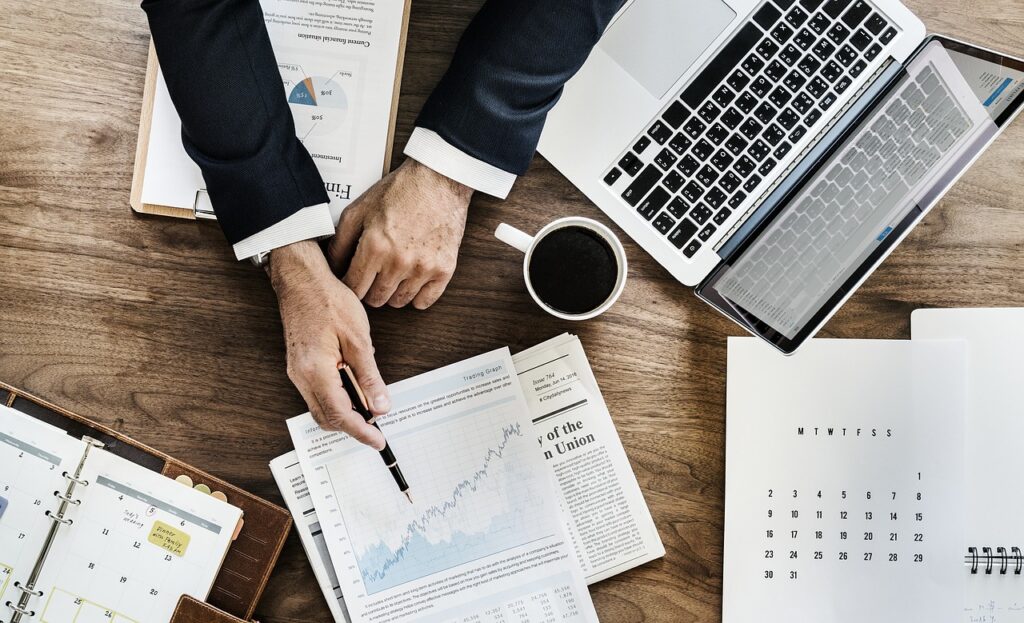 Southern Baptists give millions for the promotion of the Gospel. Yet, our entities are not fulfilling their responsibility to be transparent in how the funds are spent. We don’t know what our top executives are paid. How much does Russell Moore earn? What does Keven Ezell earn to run the North American Mission Board? What about the newly hired SBC Executive Committee chief Ronnie Floyd? Rumors cannot exist where facts are known. We don’t know. And that is repugnant to Baptist values.

SBC governing documents require the disclosure of salary structures, According to the SBC Business & Financial Plan, “Members of cooperating Southern Baptist churches shall have access to information from the records of Southern Baptist Convention entities regarding income, expenditures, debts, reserves, operating balances, and salary structures.”

This petition calls on SBC entity leaders and the Trustees to obey the rules which govern the Southern Baptist Convention, including but not limited to providing salary structures with minimum and maximums and providing a current list of all properties owned by the entities.

If they don’t follow their rules, how can rank-and-file Southern Baptists trust our leadership?

We encourage the Southern Baptist Executive Committee to increase the light of day on the financial operations of our Southern Baptist entities by revealing salaries of top officials, the salary structure of our entities and to approve Dr. Chapman’s motion for greater financial accountability.