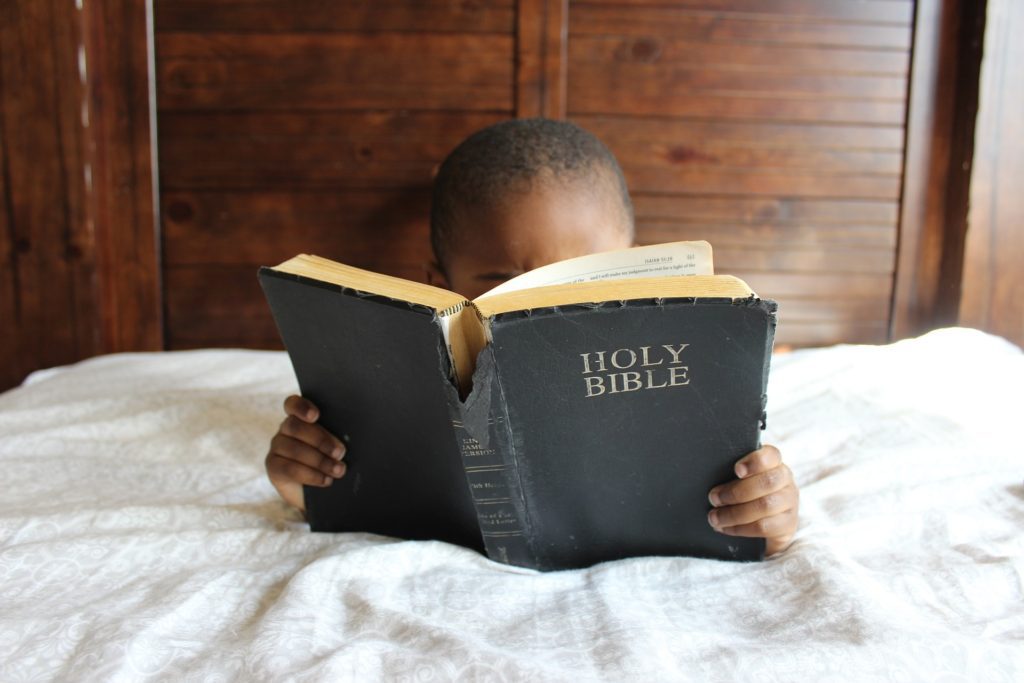 Wheaton College Prof: “A question that I can’t stop asking: If all translation is interpretation and interpretation is influenced by social location, what does it mean that most of our English bibles were translated with very few Black or other Christians of color or women involved?”

A Wheaton College Professor hints we can’t trust our English Bibles because the translations were made without the participation of marginalized voices of women, blacks and other people of color. At one time, Wheaton College was considered the Harvard of Evangelicalism. It boasted strong, evangelical standards and academic excellence. However, just like Harvard, it has drifted Left. Now, its professors question the reliability of our English Bibles.

And this latest tweet highlights how faculty at Wheaton have embraced the Neo-Marxist acid of critique.

McCaulley’s tweet is dangerous. It is irresponsible. He is “asking” a question, so that allows him to deny the obvious implication of his statement—that the English Bibles we have today are unreliable. It is a standard operating practice of progressives.

However, it is clear what he wants everyone to understand: that the dead white men who formed the translations of our English Bibles like the King James Version, English Standard Version, etc. should not be trusted.

Because of their maleness and their whiteness.

If one were to say this about other groups, it would be considered sexist and racist.

Also, this type of teaching is corrosive because it denies truth is accessible to all of us regardless of our social position, race or sex.

Further, adopting this view of our English Bibles would render our theological truths as dependent upon our social position. Truth, then, would become more accessible to some groups than others. What groups would be most privileged?

The tweet doesn’t say, but if we follow the question, the hints are there: the marginalized voices, ie: the Oppressed.

The very Word of God is under assault at the highest levels of Evangelicalism. Neo-Marxist critiques not only attack the Sufficiency of Scripture, but the actual Reliability of Scripture.

These are dangerous times for conservative Christians in America.