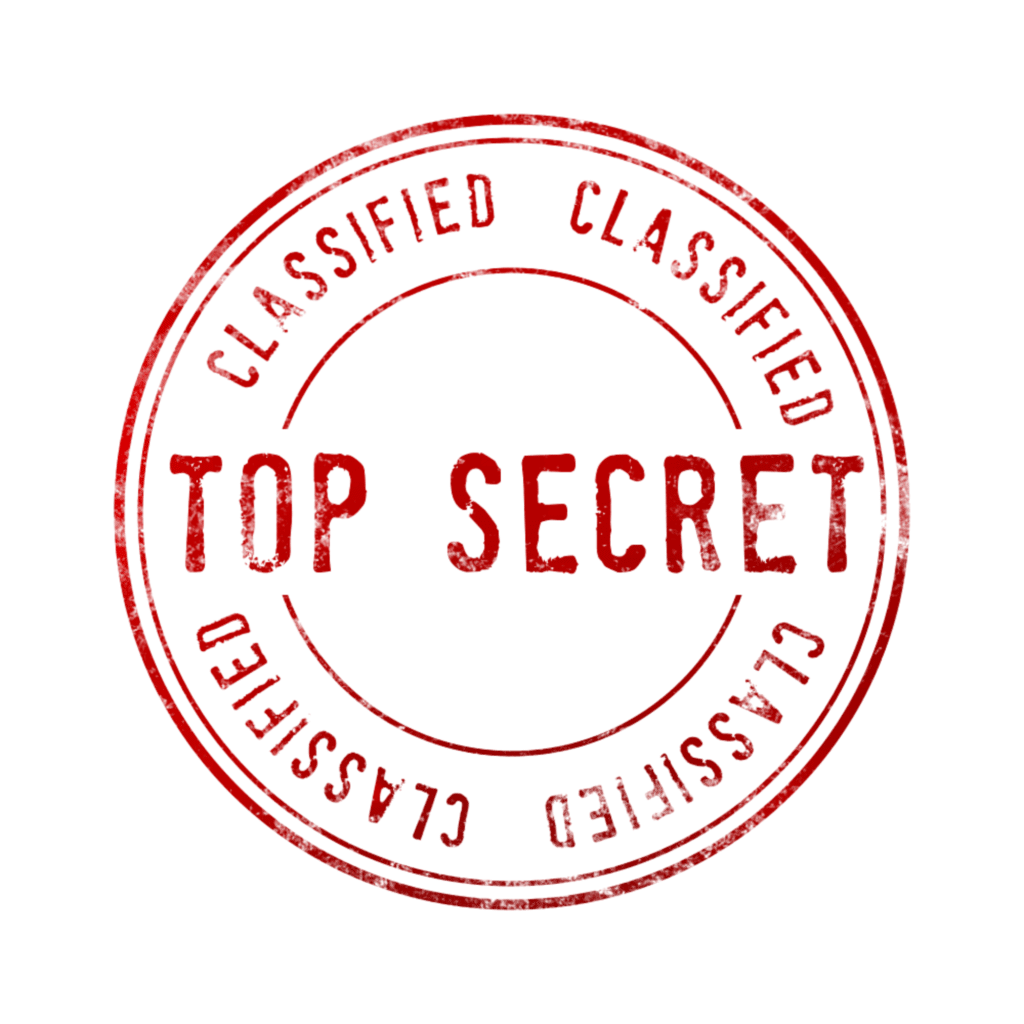 A former Southern Baptist Theological Seminary dean and now provost of the school wrote an article attacking Whiteness and was filmed by the Seminary in a sharply produced video answering the questions: What exactly is racism? How do I know if I’m racist? The article was removed from the SBTS website and video was removed from YouTube sometime late Sunday.

You can read more about the Identity Politics promoted by the seminary employee. But here are two examples.

“If you live and work in the United States, or in North America in particular, you cannot escape the influence of race, the power of the idea of race, and the legacy and current reality of racism,” Matthew J. Hall, Provost of the Southern Baptist Theological Seminary said in the video. “So if you asked the question, how do I know if I’m a racist, if you live in this context and if you’re human, you have been affected by racism.”

“Perhaps the best thing you can do to start is to take a humble posture, recognizing that you have a racialized worldview of which you are likely unaware. Your beliefs, attitudes, and values have been formed in ways deeply informed by whiteness,” Hall wrote when dean of Boyce College of the Southern Baptist Theological Seminary.

The deletion of the video and article raises many questions.

What is Southern Baptist Theological Seminary and its president Dr. Al Mohler trying to hide?

If they deleted these videos, is that an admission that the teaching is divisive and heretical?

Or, is it at least admission that while not necessarily heretical that it was a serious error? Why else delete these horrible teachings?

If it is serious error, then why not a public statement recanting the error?

Again, why delete if not a serious error?

This is disgusting and despicable rhetoric aimed at the people of the Southern Baptist Convention.

Dr. Mohler and the provost of the seminary owe the people an apology and a full accounting of how this happened and a commitment that it will never happen again.

You can’t sweep this under the rug. There must be a real accounting for Dr. Mohler’s leadership, or as this clearly shows, lack of leadership in preventing the infiltration of the Southern Baptist Theological Seminary with the tools of Identity Politics.