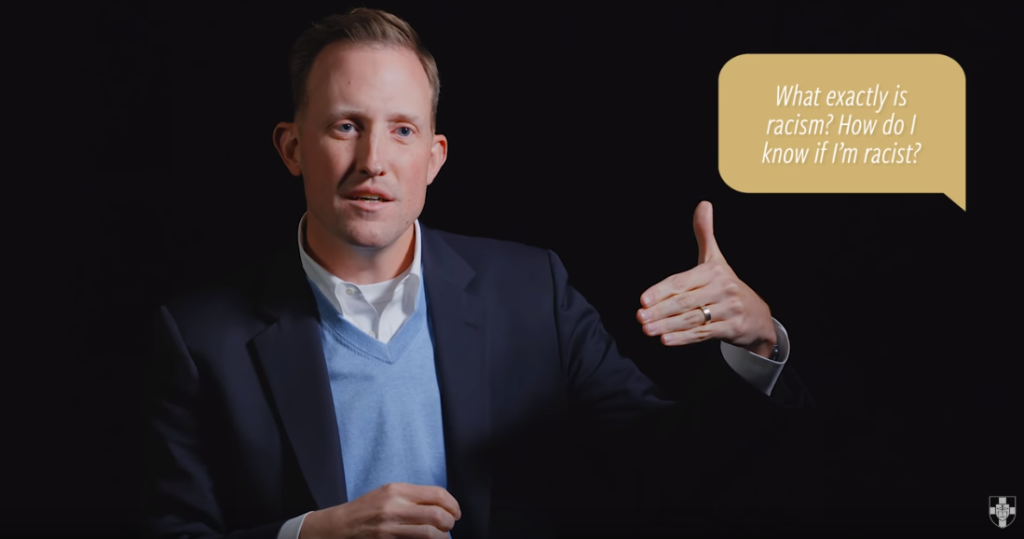 SBTS Provost: “I’m a racist… I’ll struggle with racism & white supremacy till the day I die.”

What will Al Mohler and Southern Seminary do?

Matthew J. Hall, provost of the Southern Baptist Theological Seminary admitted on a podcast that he is a racist and struggles with feelings of white supremacy. This revelation was first reported by Jacob Brunton and A.D. Robles.

“I have a pretty historic and I think Pauline or biblical view of the power of sin the problem is a lot worse than we think what I mean by that is both individually like I am a racist look this is serious guys I am a racist. If you think the worst thing somebody can call you is a racist, then you’re not thinking biblically…I’m going to struggle with racism and white supremacy until the day I die and get my glorified body.”

Why is a racist employed by the flagship seminary of the Southern Baptist Convention?

What does the president of the seminary have to say about this?

Last week, Al Mohler tweeted a statement against a video exposing the infiltration of Identity Politics in the Southern Baptist Convention. Mohler’s tweet came within hours of a video’s release.

How has Dr. Mohler responded to the issues with his provost?

The seminary scrubbed an article written by Hall that asserted, “Perhaps the best thing you can do to start is to take a humble posture, recognizing that you have a racialized worldview of which you are likely unaware. Your beliefs, attitudes, and values have been formed in ways deeply informed by whiteness,” Hall wrote when dean of Boyce College of the Southern Baptist Theological Seminary.

It also deleted a video of Hall where he claimed, “If you live and work in the United States, or in North America in particular, you cannot escape the influence of race, the power of the idea of race, and the legacy and current reality of racism,” Matthew J. Hall, Provost of the Southern Baptist Theological Seminary said in the video. “So if you asked the question, how do I know if I’m a racist, if you live in this context and if you’re human, you have been affected by racism.”

Yet, the seminary released no statement against this example of Racial Identity Politics. 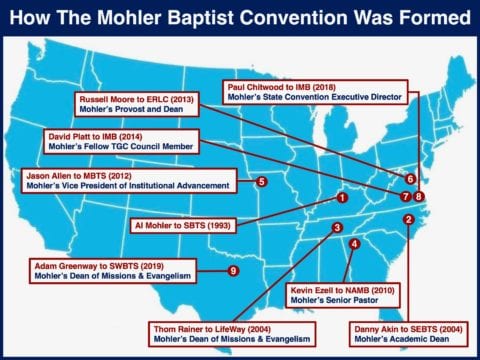 Now, Dr. Mohler is confronted with the scandal of his provost admitting to racism.

Has Dr. Mohler lost control of Southern? Under his watch, he has platformed and promoted the leading Social Justice Warriors within the SBC including his provost and Russell Moore.

If Dr. Mohler cannot deal with these serious problems, he should consider resigning so that SBC can find someone capable of standing against these types of sins.