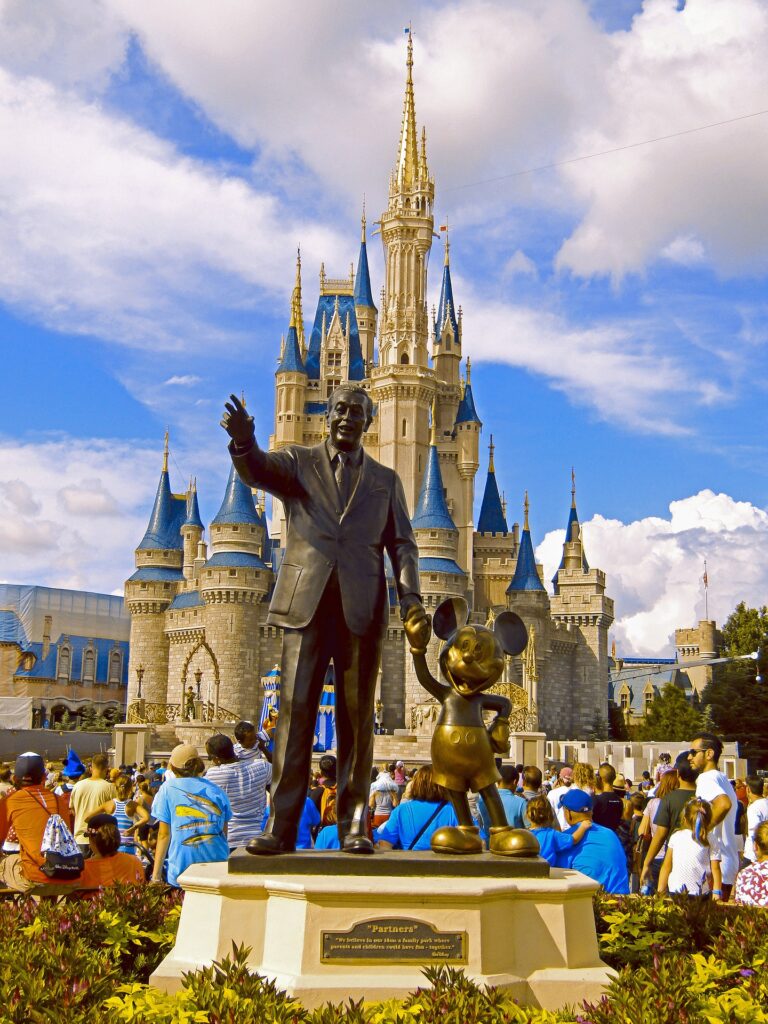 Russell Moore called a recent critique of The Lion King a psudeo-controversy; Moore mocked the absurdity of calling the Disney movie fascist. However, he compared the absurd Leftist attack on the Disney movie with an eight-year Southern Baptist boycott of Disney over the corporation’s support for LGBTQ issues. There is no comparison between the absurd assertion that The Lion King is fascist and Southern Baptist stance on biblical marriage.

Via The Christian Post, ““I don’t think ‘The Lion King’ is fascistic at all,” said Moore, president of the Southern Baptist Convention’s Ethics & Religious Liberty Commission. “My own denomination boycotted Disney a generation ago. And some of the things you hear from the left sometimes sound like a leftish version of what I used to hear from the right.”

You can watch it on Dr. Moore’s YouTube channel.

And that video provides an extended discussion. Here’s what Dr. Russell Moore said and how he compared the Southern Baptist boycott to modern Leftist critiques.

Dr. Moore said, “Some of the issues raised in this article, actually are things we ought to think about. Now you know the sorts of arguments that come up here are the kinds of things that we see really across the spectrum—where people and my own denomination boycotted a Disney generation ago. And, some of the things that you hear from the left, sometimes sound like a leftish version of what I used to hear from the right—with a kind of second-guessing of all art. That all art really has to be propaganda which is really a Stalinist way of seeing things, so I don’t I don’t like that conversation.”

So, that is how Dr. Moore sees the SBC’s boycott of Disney? All based on a Stalinist view of art? Let’s see what the historical record says about the boycott.

The Southern Baptist Convention launched the boycott in June 1997 and voted to end the boycott in June 2005. The Convention passed a resolution launching the boycott that declared, “Many entertainment providers including, but not limited to, The Disney Company are increasingly promoting immoral ideologies such as homosexuality, infidelity, and adultery, which are biblically reprehensible and abhorrent to God and His plan for the world that He loves.”

So, the Southern Baptist Convention claims the boycott was over morals. Dr. Russell Moore sees the boycott as being about art.