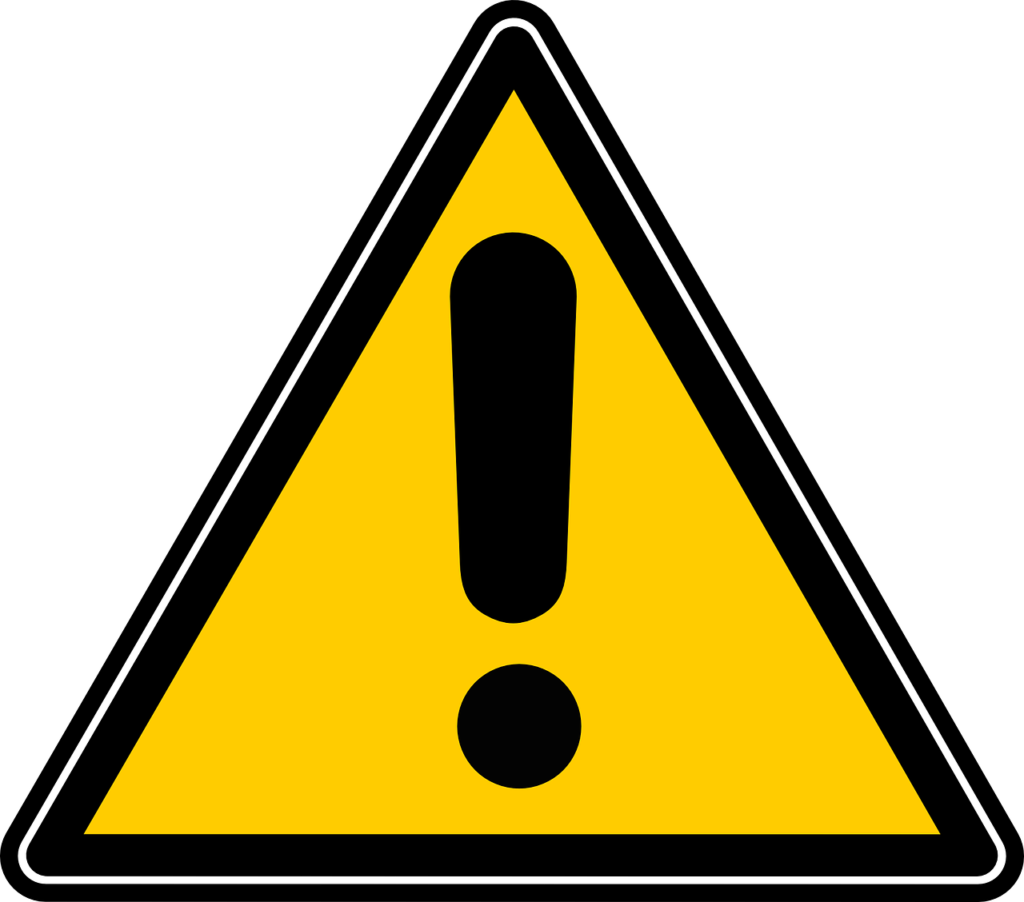 “You never want a crisis to go to waste. And what I mean by that is it is an opportunity to do things that you think you could not do before.” –Rahm Emanuel, Chief of Staff to Barack Obama

Bad news to you is good news to progressive reformers. Where you see a problem, they see a solution—a solution that typically means more power or money or both for them. That’s the way it works in politics. That’s the way it is starting to work in the Southern Baptist Convention. A sad story of sexual abuse is published in a secular newspaper detailing 700 abuse victims over 20 years in Southern Baptist churches. (Read the shocking, sad, horrible stories here.)

Never fear. Our progressive Southern Baptist friends spring into action with all sorts of recommendations on fixing the Southern Baptist Convention. Shockingly, centralization of power, weakening congregational polity and tearing down the patriarchy, err, hierarchy, err, I mean…empowering women are the solutions.

Baptist congregational polity has been under assault for many years. But you haven’t seen anything yet. The attention to sex abuse issues in SBC churches provides a new opportunity for radical (some might say revolutionary) change to your denomination.

See, things would go much smoother if the people weren’t so annoying at church by insisting on all those conservative ideas. Let’s just cut them out of the leadership equation and we won’t have any abuse problems. Just look at the Roman Catholic magisterium!

Talking to many pastors and others who closely follow the Southern Baptist Convention, most believe some action must be taken. The main complaint about current proposals is the total lack of trust over the people involved in the process. When JD Greear and others defend CJ Mahaney, but toss Paige Patterson under the Woke bus, what few pastors will say, but many are thinking is—these guys are hypocrites. Why should we trust these men to lead the SBC and fix this problem?

There are many reasons to worry about JD Greear. He’s the guy who advocated “tearing down all hierarchy” in the church between men and women. Of course, he didn’t really mean all hierarchy, he said.

Now isn’t the time for such imprecision.

There is a clear effort to empower—that’s how the polite people say tear down the patriarchy—in the SBC. And the current crisis is one tool to do it. Today at least two major outlets published commentary calling for changes to SBC polity and changing male leadership theology.

Jonathan Merritt, son of a former Southern Baptist Convention president, writing for The Atlantic suggested not only should the polity change, but “The denomination must also be willing to have an honest conversation about the way patriarchal power functions to protect those at the top. Critics claim that the church’s theology creates an environment where women and children have limited agency and that there is often a culture of silence where challenging (all-male) leadership is seen as inappropriate and disrespectful. Ideas have consequences, and Southern Baptists must honestly explore whether their theological roots are bearing rotten fruit.”

The Gospel Coalition published an article from Paul Carter suggesting significant reforms ton congregational polity models including more inclusion of women. Carter wrote, “I believe that the Bible teaches a complementary approach to leadership in the home and in the church; meaning that I believe that both men and women are ruling creatures, though they exercise that leadership in different and complementary ways. However, as the conservative evangelical (now often called reformed evangelical) wing of the church has reacted to the sweeping changes made by the progressive wing of the church, many congregations have become exclusively and unhelpfully male in their leadership structures.”

Obviously, elevating women to power is the answer. I mean, women never sexually abuse those under their charge. Ohh, Female teacher arrested for ‘having sex with 15-year-old student inside her classroom’ after he described her ‘intimate’ tattoos to police

So, why the push to elevate women into greater leadership roles even though women suffer from the same sinful nature as men? Progressives. Its how they operate. In ordinary circumstances, nobody would buy this type of revolution, but create an extraordinary crisis, and well, you know.

They never let a crisis go to waste.