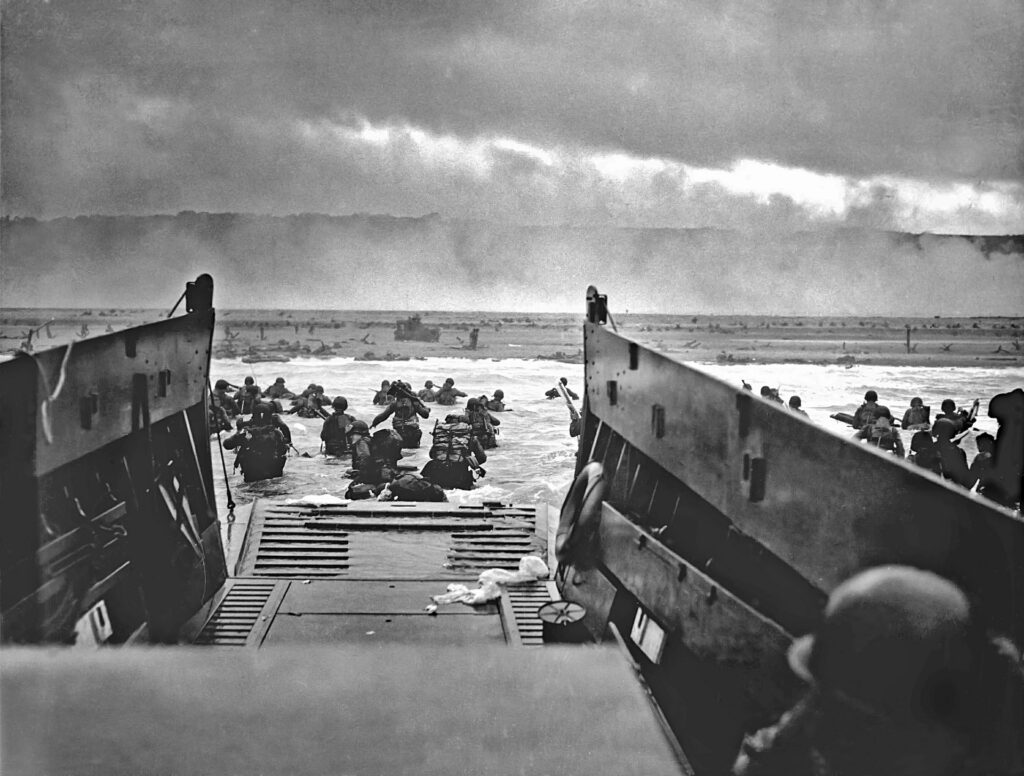 Theologian, Pastor enters fight against ‘social justice’ corruption of the Gospel; calls threat to Gospel most ‘most subtle and dangerous so far.’

The entry of John MacArthur into the fight against the Social Justice Warrior’s corruption of Christianity feels like the entry of the US into World War II. That was a fight to save civilization. This is a fight to defend the faith and civilization from the Neo-Marxists.

If you haven’t read MacArthur’s important blog post, then you need to read it now. MacArthur recounts his fight against racism in 1960s Mississippi. He links that to how Christianity unites all people groups in one through Christ. That stands in contrast to the Social Justice Warriors who divide.

MacArthur writes, “The evangelicals who are saying the most and talking the loudest these days about what’s referred to as ‘social justice’ seem to have a very different perspective. Their rhetoric certainly points a different direction, demanding repentance and reparations from one ethnic group for the sins of its ancestors against another. It’s the language of law, not gospel—and worse, it mirrors the jargon of worldly politics, not the message of Christ. It is a startling irony that believers from different ethnic groups, now one in Christ, have chosen to divide over ethnicity. They have a true spiritual unity in Christ, which they seem to disdain in favor of fleshly factions.”

More: “Evangelicalism’s newfound obsession with the notion of ‘social justice’ is a significant shift—and I’m convinced it’s a shift that is moving many people (including some key evangelical leaders) off message, and on a trajectory that many other movements and denominations have taken before, always with spiritually disastrous results.

“Over the years, I’ve fought a number of polemical battles against ideas that threaten the gospel. This recent (and surprisingly sudden) detour in quest of ‘social justice’ is, I believe, the most subtle and dangerous threat so far.”

The post elicited excitement and relief throughout conservative Christian circles.

The battle has not gone well.

Conservatives moved from defeat unto defeat. Dallas 2018 marked the high-water mark of Neo-Marxist triumph with the election of a Woke J.D. Greear as president of the Southern Baptist Convention. Greear is a Russell Moore fan and enabler. It was the worst possible case for conservative evangelicals. Progressives seemed in the ascendance.

Yet the battle raged on.

It encourages all conservative Christians fighting the rising influence of Neo-Marxism. Even among the non-Reformed guys, they cheered the news.

However, we must not let this deceive us into believing the fight will now be easy and the enemy routed.

They have a head start.

They have their own progressive networks.

The enemy will not easily retreat. Its poison has spread into many of our seminaries and institutions.

This fight will be long. It requires vigilance.

But for conservatives who have faced months of lost battles, this is a major development. The war against Neo-Marxism has entered a new phase. The initiative is now with conservative forces.

It would be good to remember these words from Winston Churchill: “Centuries ago words were written to be a call and a spur to the faithful servants of Truth and Justice: ‘Arm yourselves, and be ye men of valour, and be in readiness for the conflict; for it is better for us to perish in battle than to look upon the outrage of our nation and our altar. As the Will of God is in Heaven, even so let it be.'”

There is more to do. Let’s stay in the fight.