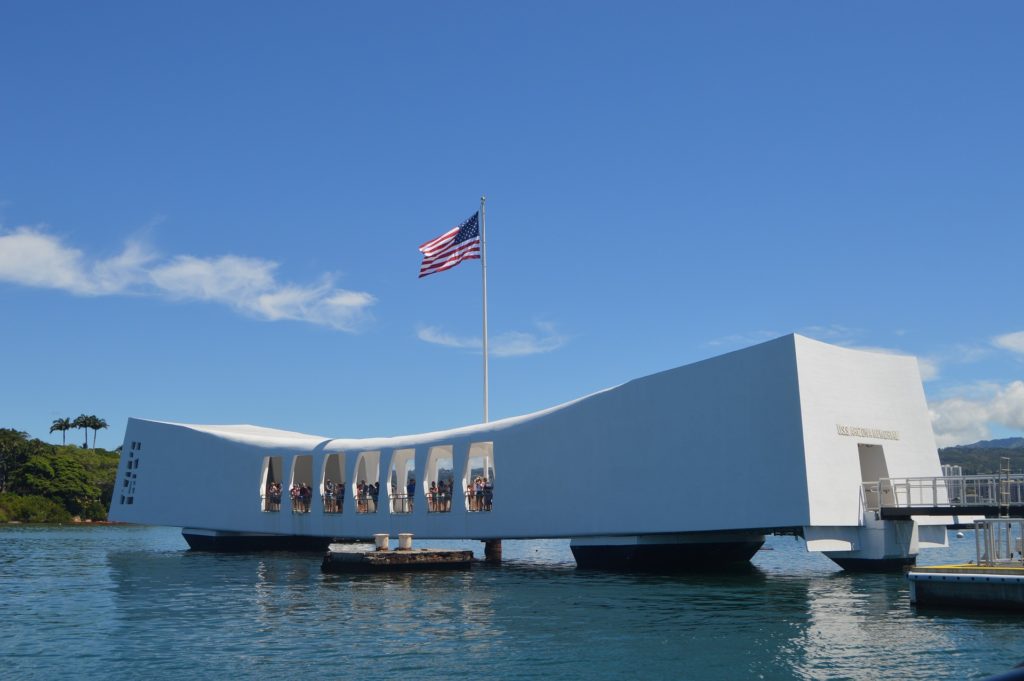 Patriotism is good; Nationalism is not a sin. If loving your country and its people were a sin, then the Apostle Paul would be guilty.

Mitsuo Fuchida spotted the north shore of Oahu at about 7:40 a.m. It was Sunday morning. December 7, 1941. Fuchida commanded the first wave of Japanese strike craft in the attack on Pearl Harbor. By 7:53 a.m., Fuchida sent the coded message of “Tora, Tora, Tora” telling his commanders that the attack surprised the enemy. The Japanese assault severely damaged the American surface fleet of battleships and cruisers in the Pacific. 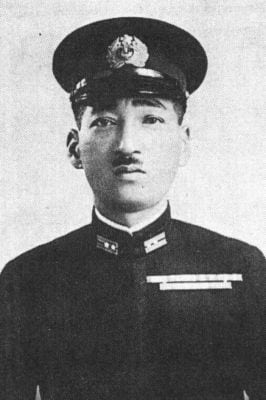 It was the beginning of a grueling and bloody struggle between the U.S. and Japan. Everyone knows how it ended. Japanese officials signing a surrender document on a US battleship in Tokyo Bay in 1945. Fuchida’s service during the war is a tale of survival. He was shot down many times. He was rescued. Again. And Again.

He didn’t know why, but he survived the war. He was angry. Confused. Adrift.

Then in 1948 he came to Christ. Fuchida was now an evangelist. He even appeared on Billy Graham’s Hour of Decision broadcast on December 7, 1952.

“My conversion does not mean that I, as a military man, lost my patriotism by becoming a Christian.”[1] Rather, Fuchida believed Christianity allowed him to love his people and all of mankind. The love he felt for the Japanese people wasn’t diminished by his conversion. It didn’t lead Fuchida to urge surrender to the growing influence of communism or eschew all fights for Japan.

“I might call myself a pacifist. But I must say I’m not a pacifist to the nth degree as yet. If for the defense of Japan my service is needed again, I’m ready to answer the call at any moment. This old soldier has not completely faded away.”[2]

Fuchida’s life demonstrated the balance required of Christians. One can love and serve their country, even fight for it, and protect it. Christianity does not require that we abandon all bonds of attachment to our temporal relations.

It requires we recognize and support them (I Timothy 5:8).

The Apostle Paul loved his countrymen.

He makes that clear in Romans 9. The Apostle to the Gentiles wrote of his own Jewish people, “I speak the truth in Christ—I am not lying; my conscience testifies to me through the Holy Spirit—2 that I have great sorrow and unceasing anguish in my heart. 3 For I could wish that I myself were cursed and cut off from Christ for the benefit of my brothers and sisters, my own flesh and blood.”[3]

Commentators make two points clear. First, Paul had a deep love for fellow Jews. “Paul wants his audience to be in no doubt of the depth of his identity with and concern for his own people.” [4] And, the love was so deep that he would contemplate a serious sacrifice were it possible, “Nothing less than the eschatological sentence of exclusion from Christ’s presence (cf. Mt 7:23; 25:41) is involved. In itself αὐτὸς ἐγώ serves to emphasize the intensely personal nature of the self-sacrifice which is contemplated.”[5]

Lenksi points out Jesus loved Israel too. “In this respect Paul was like Jesus who wept over Jerusalem, and whose tears were not the product of the moment but of a constant grief.”[7]

Christianity does not abolish the material world and its relationships; it refines them. Improves them as we grow in Christ.

Then why are so many Christians today so virulent in their disdain for America? Neo-Marxism is a good place to start. It has infiltrated our secular universities and many of our Christian colleges and seminaries.

As Marxism multiplies, it corrodes everything with its method.

Dr. Norman Geisler warned, “The fact that Marx and Engels both went through strong Christian phases in their earlier days (before biblical criticism turned them against the God of the Bible, against Christian churches, and even against Western Civilization itself) is part of what makes Marxism extra deceptive and dangerous. It has a knack for replacing Christianity as a purely secular counterfeit. It also has a knack for infiltrating Christian worldviews, hybridizing with them, retooling and secularizing them. Marxism invariably drips the acid of criticism onto everything it touches. That’s part of the bargain.”

It is a bad bargain for Christians.

Christianity inspires greater love and loyalty to our nation. It will not dissolve our devotion to country. It will broaden the scope of our love to all mankind as it did for Fuchida. However, God uses nations and nations will remain until Christ’s return. It is no sin to proudly proclaim Pro Deo et Patria (For God and Country.)