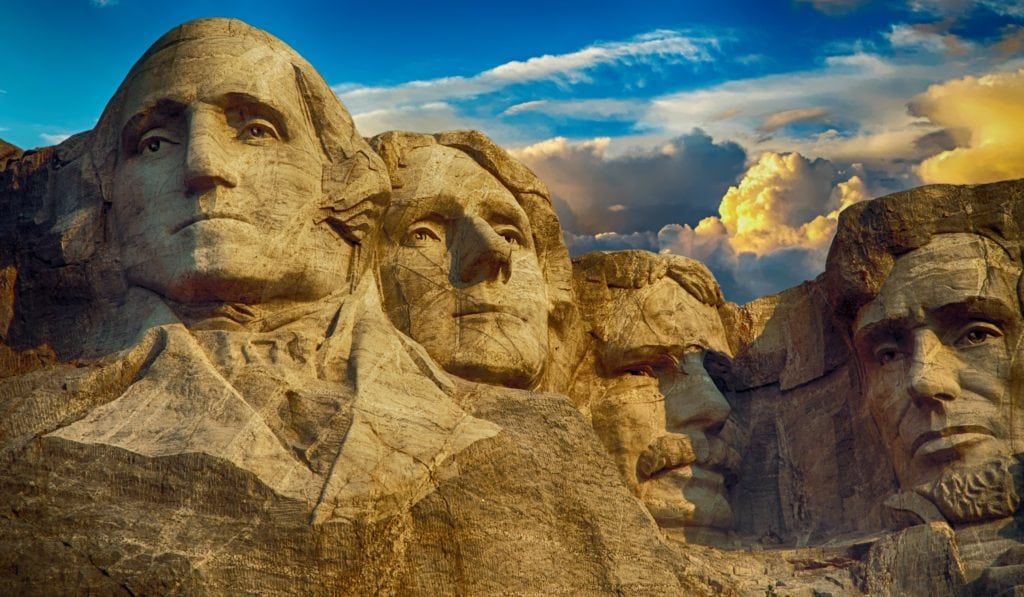 Why patriotism is godly and loving America isn’t idolatry

Every July 4 holiday the Evangelical elites pop on their blogs, Twitter and Facebook to tell you how evil America is, how loving your country is idolatry and scold churches for singing patriotic hymns. Ignore them. Patriotism is godly. Loving your country isn’t a sin. And it is good to sing thanksgivings to God for our liberty.

We have duties to both.

Nations are part of God’s plan. He created them. He gave them their purpose as Scripture tells us (Acts 17:26.) We have duties to them including honor and custom (Romans 13:7, 1 Peter 2:17).

So, when the skinny jean wearing, twenty-something tells you that saying the pledge, honoring the flag or singing about your love for America is sinful–ignore it. You are doing what God commanded. Tell them they should do it too.

As Mark D. Tooley wrote yesterday, “Of course the nation cannot be conflated with God’s Kingdom but neither can it be dismissed as outside God’s concern or the concern of His people. Nation states are the primary instruments in today’s world for the pursuit of earthly justice and order, to the extent possible among our fallen race. On what basis should they be disdained?”

Go ahead and sing your praise to the Lord for the liberty and land he gave us. If we pray for our country, why should we not sing those prayers? Every patriotic song I’ve ever heard in a church service is some type of prayer for America. It could be a prayer of thanksgiving or a prayer for guidance. If the focus is on God and an appeal to Him, why would anyone complain?

A deeper agenda. Some people just don’t like America.

Romans 13 teaches a reciprocal subjection. According to scholars, ὑποτάσσεσθαι probably doesn’t mean obey as so many preachers and teachers render it. CEB Cranfield following John Calvin reads that word in view of Eph. 5:21, Romans 12:10 and Phil 2:3 as indicating a reciprocal obligation. That has immense political implications and would seem to fit into a sound theological argument for a social contract view of government relations.

As Cranfield noted in volume 2 of his Romans commentary, “If ὑποτάσσεσθαι is equivalent to the English ‘obey’ in its ordinary modern sense, then we must, of course, assume that Paul’s injunction in v. 1a is not meant absolutely, and that he would certainly have agreed that, where there is a conflict between the command of the earthly ruler and the commandment of God, ‘We must obey God rather than men’ (Acts 5:29: cf. 4:19f). But is ὑποτάσσεσθαι really represented with proper accuracy by ‘obey’?…it is also used in Eph 5:21 of a reciprocal obligation: ὑποτασσόμενοι ἀλλήλοις ἐν φόβῳ Χριστοῦ.”[1]

What if the state violates its own laws? This was the central claim of the American Founders regarding Parliament and King George. One can read the sermons and political writings of the era showing the citizens of the Thirteen Colonies viewed many actions as violations of the Bill of Rights of 1689.

Such violations gave the lesser magistrates every right to defend their people from tyranny.

It is sad to see folks willing to charge that the Founders were sinners (men who probably knew the Bible, theology and philosophy better than the folks tossing stones today). How easy it is to condemn the sins of past generations! Doing that lets us ignore our own problems.

Generations of today fix your sins before trying to virtue signal how much you hate your forefathers and their sins.

I’ll join with Dr. Robert Jeffress and countless other Christian patriots who honor God by fulfilling our duties as patriots. What are those duties? Being thankful to God for his blessings and calling all to recognize His power.

Our job as Christians and patriots is to constantly repair those foundations by calling all to repentance. Remembering that God is always “A gracious and compassionate God, slow to anger, abounding in faithful love, and one who relents from sending disaster.”[2]

One thought on “You can love Jesus and America too”