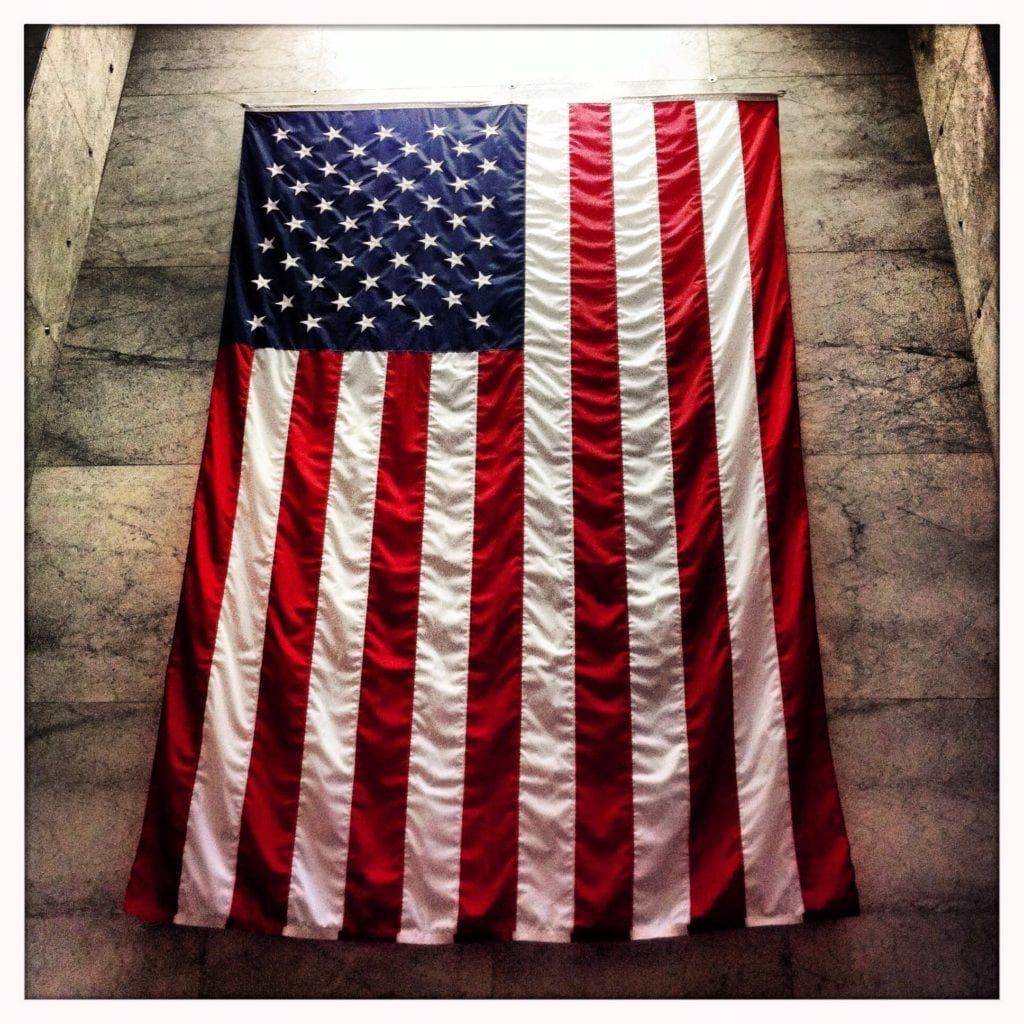 The ERLC tweeted, “”2 Chronicles 7:14 isn’t talking about America or national identity or some generic sense of ‘revival.’ To apply the verse this way is, whatever one’s political ideology, theological liberalism.”

Compare that to a tweet from the past president of the Southern Baptist Convention Steve Gaines. Gaines tweeted, “I do believe 2 Chronicles 7:14, rightly interpreted & applied, is an appropriate word for Christians in any nation, including America. Christians are to pray for the spiritual welfare of the city/nation wherever we live (cf. Jeremiah 29:7).”

One of my friend’s on Facebook pointed out the absurdity and ad hoc nature of how Russell Moore applies the Old Testament to political issues. He observed, “The ‘laws of the stranger’ aren’t talking about the immigration policies of 21st century nation-states. To apply the verses this way is, whatever one’s political ideology, theological liberalism.”

This isn’t anything new. Russell Moore and the ERLC have a history of playing fast and loose with theological truths. Dr. Moore has perpetrated the falsehood that Jesus was a “so-called illegal immigrant.”

This sharp rhetoric of calling opponents theological liberals fits into Moore’s overall strategy to marginalize all who disagree with him. Pay special attention to how Dr. Moore uses “Gospel issue” to legitimize some new progressive talking point on immigration or race and de-legitimize conservative opposition. After all, who wants to be on the wrong side of Jesus?

This is how progressives operate. Notice how one progressive attacked a leading Southern Baptist pastor on Twitter—he used emotion and insulting rhetoric to undermine the pastor.

This was an important point raised by Sovereign Nations last week. Stephen Wolfe wrote about the tools of progressive evangelical rhetoric, “It is not just that these devices conceal a lack of reason; they are substitutes for reason…Christianize the moral impression by confidently stating an extremely broad principle or statement from the Bible (“love your neighbor”) or some other Christian-like statement without any attempt to make distinctions or qualifications or systematize or consider competing goods.”

Whatever one might think of the 2 Chronicles passage applicability to today’s Christian (something I’ll explore in another post), or think about Fourth of July and Christians in America, should Dr. Moore pigeonhole everyone who holds a different view as a “theological liberal?”

How does that help the unity in the Southern Baptist Convention?