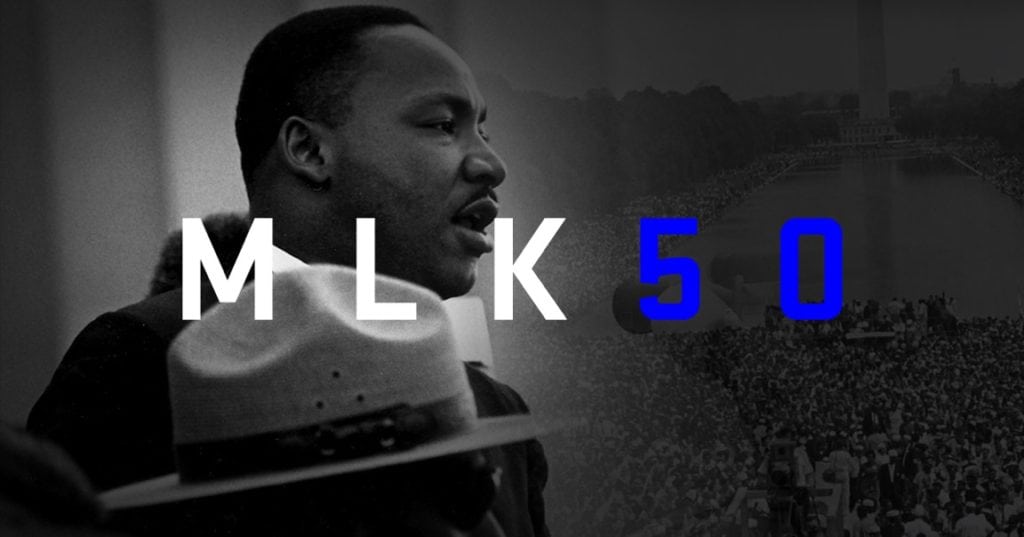 How do progressive Christians engage fellow Christians on Twitter? With insults. That is how a CRU employee engaged with Dr. Tom Ascol in a Twitter exchange Sunday evening. Dr. Ascol is a prominent, respected leader in the Southern Baptist Convention. He heads up the Calvinist organization Founders. Dr. Ascol penned a blog last week about a question he had regarding the ERLC’s involvement in the MLK Conference. Unfortunately, some progressives didn’t like the question.

You can read Dr. Ascol’s blog post here, and his question about the propriety of the ERLC’s conference and the inconsistency of its leadership on issues of women abusers.

CRU employee Ryan Sather reacted with venom. He tweeted, “Tom, your last name, best I can tell, is a good description of your behavior in this line of questioning. Do you see Edwards as evil with his horrific participation in man stealing and slavery?”

In another tweet, he wrote, “I’m saying he has nothing to apologize for. You do. Take down that self-righteous and ridiculous article and thank God he was merciful to not allow you to open your mouth at that Q&A.”

Dr. Ascol attempted to engage with the angry progressive, but it only precipitated more insulting tweets, “This pastor has made false accusations about Martin Luther King and is making a mockery of hashtags like #metoo all for the purpose of protecting racist attitudes and actions within the church. It is disgusting and wrong. It should not be tolerated in the body of Christ.”

What is disgusting is how Dr. Ascol was treated for having a different opinion of the evidence. Dr. Ascol pointed to citations he included in his original post, but Sather’s response was to focus on emotion instead of facts.

Sather tweeted, “No, your assumptions and accusations are not plausible…btw… what about Luther and Edwards… those aren’t accusations… those are known and documented behaviors they openly participated in. Do you throw their contributions out as well?”

The evidence was not plausible? Why?

Sather didn’t provide a reason, and since he blocked more than one person attempting to engage him, nobody asked. However, it seems Sather’s response is almost entirely emotional. One of his assumptions about his hero was questioned, and instead of dealing with Dr. Ascol as a Christian, he insulted and attacked the prominent theologian and pastor.

Earlier in the evening, Sather’s Twitter bio included a mention of CRU. However, by late evening that was deleted. His LinkedIn indicated he serves as a COO in a part of CRU dealing with an Inner City ministry.

What does CRU think about this? We tweeted to CRU asking if this behavior comports with its Social Media Policy, but have not heard back as of posting. However, one element of CRU’s advice posted on its website is for anyone representing CRU to behave in a way that honors the organization and Jesus. CRU’s website advises, “When responding to events, comments or criticism on your account, remember what organization you represent. More importantly, remember who you represent — Jesus.”

Unfortunately, the new progressive Christians believe that such a standard does not apply to them. Instead of engaging Dr. Ascol with respect and brotherly love, the CRU employee attempted to smear him. Instead of listening to an elder statesman, this younger man accused Dr. Ascol of protecting racism. That is false.

The core problem is that many young, and now progressive Christians view anyone who disagrees with them as the enemy. This is now a serious problem for the Church.

All of us deserve better.