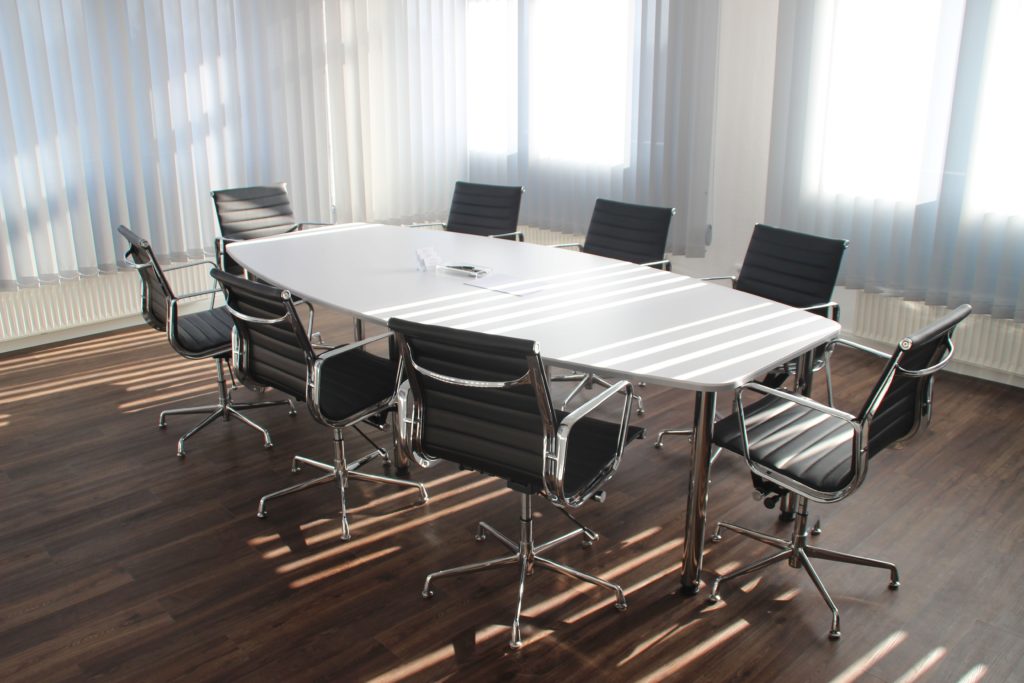 Akin tweeted what amounted to a call for quotas. He wrote, “This is extremely disappointing in terms of ethnic diversity. Very! We have got to do better than this. Our trustee boards must reflect the WHOLE SBC.” The tweet was a response to an SBC This Week tweet detailing the ethnic makeup of the new slate of trustee nominations.

Akin immediately denied this was a call for a quota, but that defies logic. When you demand candidates be of a certain percentage of a race, what else could it be?

Oh yeah, they call it diversity.

Diversity is nothing more than an excuse to justify racially based selection. This is another example of the Woke movement hitting the Southern Baptist Convention.

Akin impugned the character of the good Southern Baptists serving on the Committee on Nominations by questioning these nominees. It is a crude and disturbing power grab.

“Why then should any head of an entity seize the opportunity any given year for public participation, aside from voting as a messenger, in the election of our SBC officers? To do so risks much good will and enormous respect normally gained over many years by individuals who have been elected to lead entities of the Southern Baptist Convention,” Chapman warned. “When a president of an entity publicly endorses a potential nominee or nominates a candidate for elected office, he potentially alienates some who otherwise hold him in high esteem because they differ with the person he has embraced publicly for an elected office. Consequently, the entity head endangers his potential to provide effective counsel and spiritual leadership to the larger body of Southern Baptists although their beliefs may coincide with the entity head on most other issues.”

Chapman went on to point out that while he assumed only the best of Southern Baptists, that such political participation represented a real conflict of interest.

Perhaps our entity heads should focus on their job instead of trying to micromanage every aspect of the Southern Baptist Convention from picking the next president to determining just how many Indians a trustee committee must have.

Sorry, but that is how we got Pocahontas.

Akin has no business expressing any opinion on trustee nominations. It isn’t his job. His job is to run his seminary. He should take Chapman’s advice from way back in 2006 and stop alienating Southern Baptists with such blatant political campaigning.

UPDATE: Our Southern Baptist elites don’t seem to practice what they preach. According to ERLC Watch’s tweet, “54 out of 58 positions at @SEBTS are occupied by whites. Perhaps you should worry about matters on your own seminary campus, rather than lecturing the fine men and women who serve on the Committee on Nominations. #sbc18”