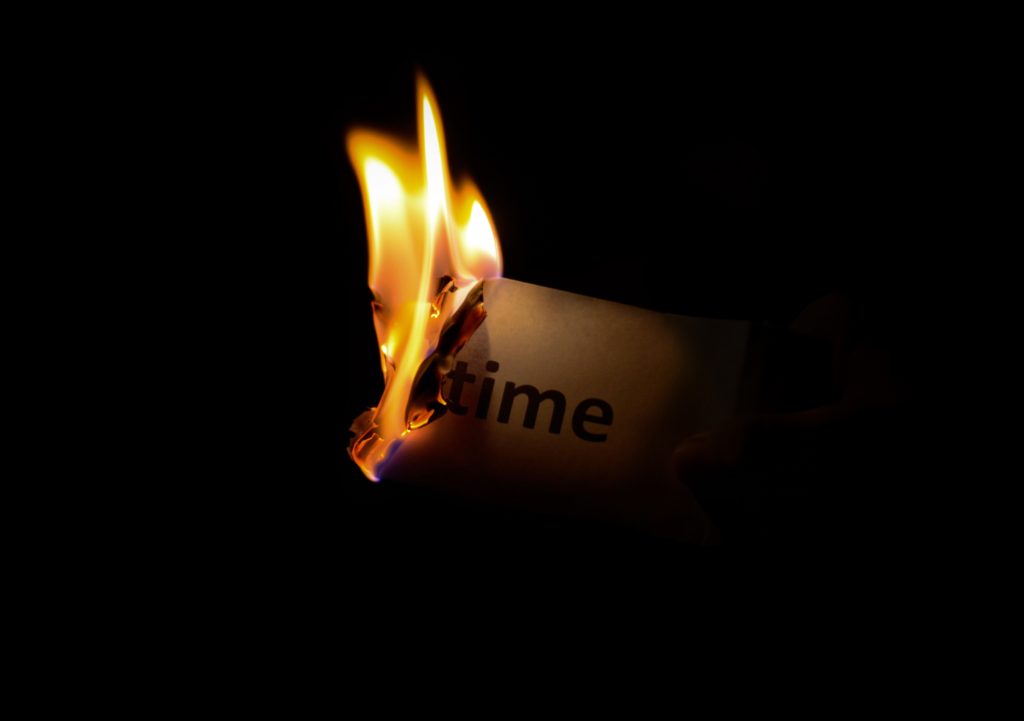 Ethics and Religious Liberty President Russell Moore and the Southern Baptist organization committed to our liberty has been strangely silent as numerous Christian leaders and religious liberty organizations announced the threat to Christians from a new legislative move in California. Assembly Bill 2943 would seriously curtail Christian voices regarding the power of Christ to deal with LGBTQ desires. Specifically, the bill would ban exchange of funds for counseling, books, conferences, etc. that would attempt to change orientation, behavior or identity.

From the frontlines of the religious liberty fight came this disturbing revelation—the ERLC despite being aware of the California legislation since early April, has done nothing to raise awareness on the issue among rank-and-file Southern Baptists. The committee approved the bill on April 3 with approval by the full house on April 19. The Alliance Defending Freedom released its analysis of the bill on March 8.

One leader in the fight against the California bill noted the ERLC’s lack of public response and pointed out the RL (Religious Liberty) part of the ERLC’s name is kind of a big deal and core to its existence.

Yet, the ERLC’s public channels of communication were shockingly quiet on the issue this month. The ERLC press releases in April included only the most critical of notices including the April 18 release, “Russell Moore delivers William E. and Carol G. Simon lecture on religion in American public life,” and the April 4 release, “Over One Million Dollars Raised for ‘MLK50 Dream Forward Scholarship Initiative.’” Lest anyone think the ERLC doesn’t put out press releases on important political matters, on Feb. 7 the ERLC released, “ERLC President Russell Moore Calls for Congress to Provide a Solution for Dreamers at Press Conference.”

Russell Moore has time for Dreamers, but not to fight for the religious liberty of American citizens living in California. This isn’t shocking. His ERLC has tweeted out George Soros immigration propaganda.

While religious liberty dies in California, Russell Moore’s ERLC was busy promoting the racial demagoguery it celebrated at its Memphis conference (racialism soundly rejected by Christians of all races including leading evangelicals like the Just Thinking podcast and radio program). It also promoted prison reform. Dr. Moore even promoted progressive immigration policies supported by George Soros with an appearance on the Immigration Forum podcast.

A stunning show of feckless leadership.

The front page of the ERLC’s official website featured top stories including: How to protect your mission trip from abusers, The Future is Here: Artificial Intelligence and the changing workforce, 10 things that will kill your church’s orphan care ministry: part 1, Trial begins for the American pastor imprisoned in Turkey, Why good theology is the answer to bad technology, Purpose after prison: One man makes the most of his second chance, Why you should encourage your child to befriend the kid who’s ‘different,’ and When passions don’t pay: Trusting God with your work.

All good topics. Yet nothing from the ERLC about the need for a major response to what is happening in California.

On Dr. Moore’s personal twitter, he tweeted about racial issues, Superman and Barbara Bush over the last week, but again, the religious liberty crisis in California didn’t merit a response.

Even if the ERLC gets into the fight tomorrow, it will have wasted weeks while other Christians have toiled in the fight against the legislation.

Why was the ERLC silent for so long? Why was Dr. Moore quiet on religious liberty?

Was the ERLC too busy with its racial conferences to care about its core mission—religious liberty? Maybe Russell Moore and the ERLC are afraid to cross their friends at the New York Times and Washington Post? Are Southern Baptists sick of this dangerous leadership? If so, then it is time for change.

UPDATE: The ERLC finally has something posted today April 24. Remember, ADF posted their advisory on this issue on March 8.