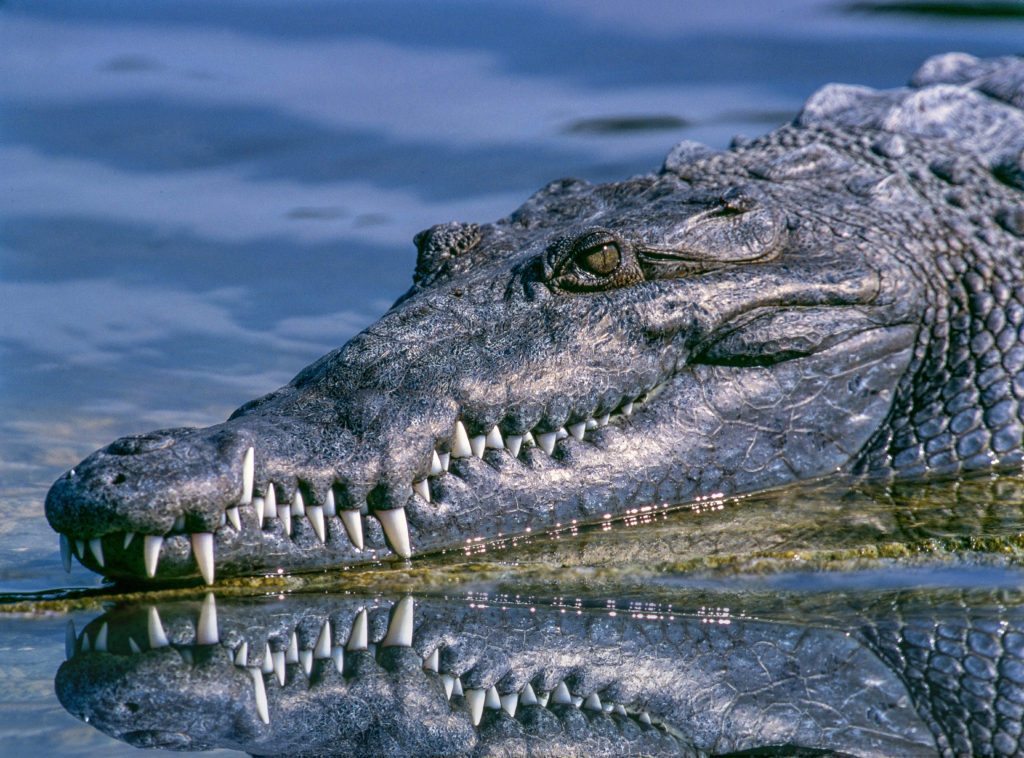 The denominational swamp of the Southern Baptist Convention is as messy as anything in Washington, DC. Ken Barbic, the chairman of the Ethics and Religious Liberty Commission (ERLC) of the Southern Baptist Convention, is a lobbyist with an organization promoting comprehensive immigration reform. It sparks the question: Quis custodiet ipsos custodes? Who watches the watchers?

Credit for the find of Barbic’s employment to a Facebook post from Dr. Rick Patrick. Patrick linked to the Western Grower’s Association bio page for Ken Barbic. Barbic is chairman of the ERLC trustees and a lobbyist for the Western Growers Association. It is a mostly conservative group for farmers in the Western US. However, the group promotes significant immigration liberalization reforms that stand in contrast to the policies advocated by most Southern Baptists.

The New York Times in 2014 pointed out how the group planned to use its money to punish Republicans who were against comprehensive immigration reform: “The tension is so high that the powerful Western Growers Association, a group based in Irvine, Calif., that represents hundreds of farmers in California and Arizona, says many of its members may withhold contributions from Republicans in congressional races because of the party’s stance against a comprehensive immigration overhaul.”

The group participated in the Reasons for Reform campaign that touted the benefits of immigration to the economy. (Link)

The group promotes more immigration. With tens of millions of illegal immigrants here already, it begs the question: How many immigrants are too many? A great question Tucker Carlson asked of Fox News posed just the other night.

When Mr. Barbic’s bills are paid by a pro-more immigration organization is it any wonder he doesn’t do a better job supervising Dr. Russell Moore? Dr. Moore has been one of the leading evangelical voices on immigration and is a member of the George Soros-funded Evangelical Immigration Table. It is hard to forget Dr. Moore’s promotion of pro-immigration amnesty candidates during the last election cycle and his utter refusal to even consider Southern Baptists like Mike Huckabee or Ted Cruz.

Dr. Patrick’s post on Facebook asked an important question regarding the possibilities of a lobbyist exerting influence over the ERLC producing a conflict of interest. Even if this were not the case, is it good policy for a person gaining financially from lobbying to be head of a board that advocates for Southern Baptists? Aren’t we commanded to abstain from all appearances of evil?

The trustee system of the Southern Baptist Convention produces a perverse result where insiders gain an advantage while little churches are left out in the cold. Fortunately, pastors like JT Taylor are speaking out and withholding their money to CP. We wrote about that issue and it is now being covered by the national press thanks to this article from the Religion News Service.

It is time to reform the trustee system. We can’t trust the watchers to watch responsibly when the appearance of a conflict of interests exist. Quis custodiet ipsos custodes? Indeed!

6 thoughts on “ERLC Trustee Chairman is lobbyist on immigration issues”