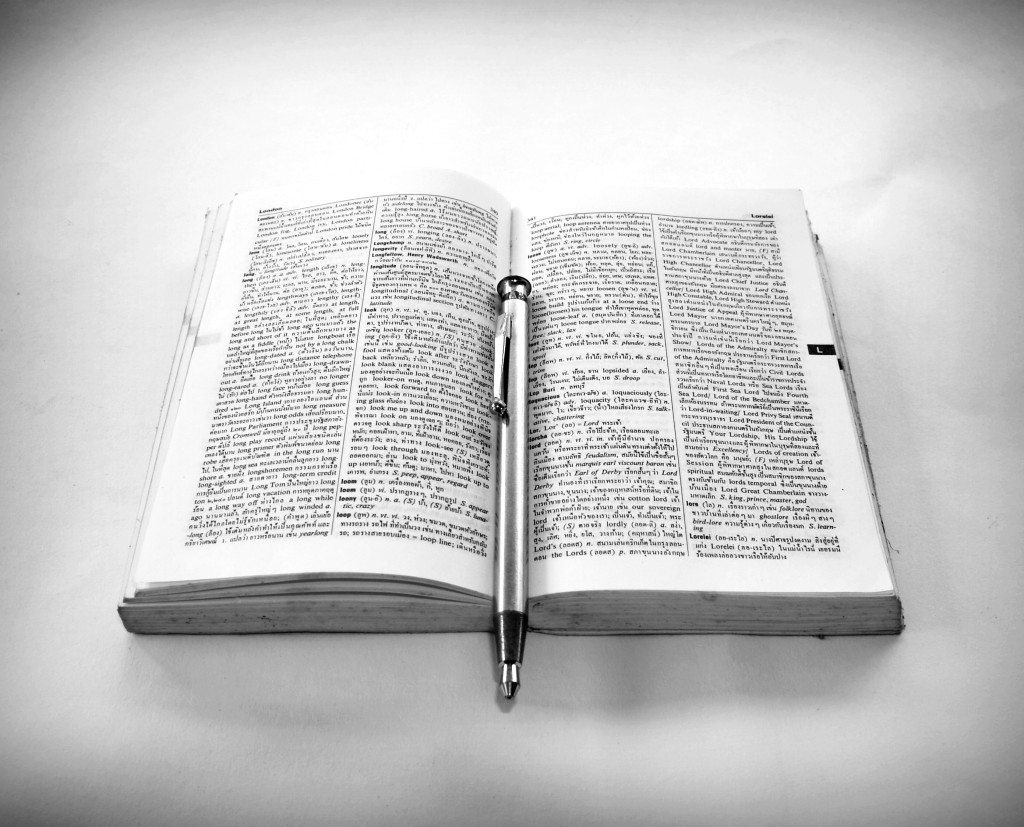 Why do Southern Baptists subsidize liberal, progressives like David Platt and Russell Moore?

Thinking about political issues through a robust theological framework is a good thing; however, too often men like Dr. David Platt and Dr. Russell Moore offer pabulum instead of careful systematic reflection on the issues at hand. It is the case involving Dr. Platt’s refugee essay at TGC. His work makes assertions wholly unsupported by scripture, appeals to superficial understandings of Old Testament texts and his analysis descends into ad hominem attacks on those who disagree with him. We need a robust political theology, and not this nonsense.

It would be helpful if Dr. David Platt’s essay were not riddled with sloppy work. First, he asserts governments are created for the protection of “All” people, but the text he cites specifically addresses subjects of the Roman Empire and addresses these folks in personal terms (your, etc.) (As an aside, one must wonder how differently Platt reads John 3:16 compared to this expansive reading of Romans 13.) The testimony of the OT and NT seems to be that governments exist to protect their peoples—government is ordained by God in limited area fixed by boundaries with people under its jurisdiction that must be cared for and the people must be in subjection to its authority.

This conclusion has been the standard understanding among evangelical theologians like Wayne Grudem. He wrote, “Another important consideration from the Bible concerns the general responsibilities of governments to seek the good of the nations they rule (Rom. 13:1-7; 1 Peter 2:13-14) and thereby truly serve as ‘God’s servant for your good’ (Rom. 13:4). This means that the immigration policies of a nation should be designed to bring benefit to that specific nation.”

Wow. That is a fundamentally different (and more theologically sound) conclusion than Dr. David Platt’s progressive views. Platt should be much more careful in making that type of assertion when the weight of textual and systematic evidence is against him.

Second, the appeal to Ruth shows a significant disregard for both context and Old Testament Hebrew. Ruth was welcomed, but did so abandoning her past religion for the Jewish civil and religious practices. The New Testament responsibility of submission is an interesting element that should also guide David Platt’s application of Ruth. Further, the implication Platt leaves about the OT totally ignores the significant legal differences between ger, zar and nekhar. There is a superb blog post that outlines these differences based on one New Testament scholars book. Platt should stop misusing poor translations of the Hebrew for political purposes.

Lastly, David Platt’s view is smug and insulting in the vein of Russell Moore’s disrespectful rhetoric. Platt decides that when our views aren’t in harmony with his that we are unbiblical. He wrote, “Much of our response to the refugee crisis seems to flow from a view of the world that is far more American than biblical, far more concerned with the preservation of our country than the accomplishment of the Great Commission.” Pro Tip: The state doesn’t have any business being concerned with the Great Commission and as Christians we don’t need to foist off our Great Commission responsibilities on the state and its policies.

The state is designed for order and protection of its people. It should pursue those goals for which God created it. As Christians citizens, our only concern in advocating for state policies is to advance God’s purpose for government and not our pet projects or our God-given responsibilities. Platt confuses the purpose of government and then tries to give it our personal responsibilities—something for which it was never created. As Christians, our votes should be about following God’s plan and not substituting our plans no matter how good our intentions might be.

This type of rhetoric raises yet another issue. Why do so many of today’s young leaders feel the need to be “prophetic?” Often it is nothing more than acting like a jerk to fellow believers with whom they disagree over minor matters. Dr. David Platt should repent of his insult to fellow Christians. Until he does so, it should be time for Baptists to examine their commitment to the organization he leads.

At the core of these issues over immigration and refugees is a fundamental disagreement over what is the proper way to show love and mercy and establish justice. David Platt should be respectful of this instead of following Dr. Moore’s smug path. Let me outline why a border wall might be an act of mercy.

In grad school for one of my border studies classes, I read The Devil’s Highway. It is a chilling account of how 26 adults and children were smuggled across the desert into the US by people smugglers (called Coyotes). In this account, it turned out very badly and only 12 of the original 26 made it. Many died of dehydration and heat stroke and were hospitalized because of the incompetence of the smugglers. Why did these men and boys from Central America run the risk of death? Because the chance for jobs and a better life were, they thought, worth the risk of being caught and repatriated. If a border wall, fence, obstacle…whatever, dissuaded one of these poor souls from running the dangerous routes then it would be worth it.

We can quibble over how helpful a wall might be, but I don’t think anyone could declare absolutely it wouldn’t help reduce the flow of illegals. There were reasons the Romans (Hadrian’s) and the Chinese (Great Wall) built walls—it had some value at restricting the flow of traffic along the border and made it more controllable. The alternative is unrestricted flow across our borders. That doesn’t seem safe nor wise given today’s security threats. Such a move would appear to run counter to the purposes of government (security and order). This is just an example of how what might appear to one Christian to be unnecessary or cruel might be viewed by another Christian as responsible and loving. It is the same when dealing with refugees or any crisis. Let’s stop with the evangelical pietistic bashing of patriotism and deal with one another more respectfully.

Ultimately, Christians need to read men like Wayne Grudem and William Lane Craig to get a fuller understanding of the theological responses to these issues and not the pop-culture, lightweight responses offered by celebrities like David Platt and Russell Moore. Grudem, Craig and other theologians offer deep theological works and sound exegesis while Platt and Moore offer pop-psychology appeals.