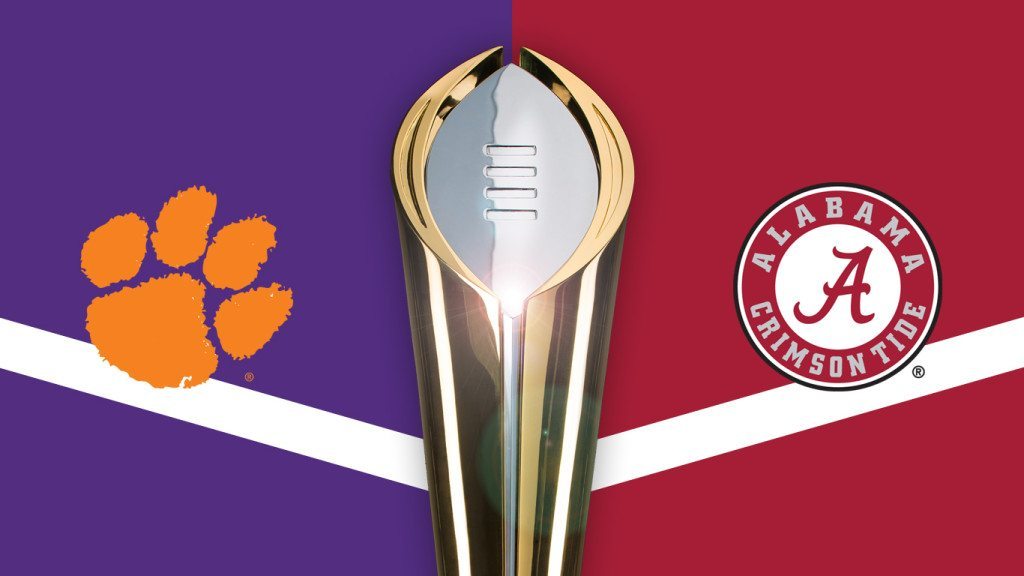 The preparation for the College Football Playoff National Championship is just beginning and we already have big news. Lane Kiffin will focus on head coach responsibilities at Florida Atlantic, and Steve Sarkisian will assume the Offensive Coordinator responsibilities for the Alabama Crimson Tide.

Here is the official press release with all the details:

“We appreciate all that Lane has done for our football program over the last three years,” Alabama head coach Nick Saban said. “We sat down following the Washington game and talked about the time demands of managing both jobs, and we recognized that it is best for our players, and for Lane, that we allow him to turn his full attention to his new head coaching role at FAU.

“This wasn’t an easy decision and we appreciate the way Lane handled this in terms of doing what is best for our team. At the end of the day, both of us wanted to put our players in the best position to be successful. Obviously, we are in a unique situation here where we have our next offensive coordinator already on staff. We have full confidence that Sark will step in right away and make this a smooth transition.”

“After going through these last couple of weeks, trying to serve the best interests of two universities as an offensive coordinator and a head coach, it became apparent that both programs would be better served by me giving all my time and efforts to being the head coach at FAU,” said Kiffin. “After meeting with Coach Saban during preparations last night and this morning, we mutually decided that it was in everyone’s best interests for the players and the program for Coach Sarkisian to take over all responsibilities as offensive coordinator for the championship game. This was a very difficult decision, but it’s a decision made in the best interests of the program. I look forward to helping Alabama win another championship, and would like to thank Coach Saban, the staff, and all the players and fans for the past three years at UA for an unforgettable time and championship run. Roll Tide!”