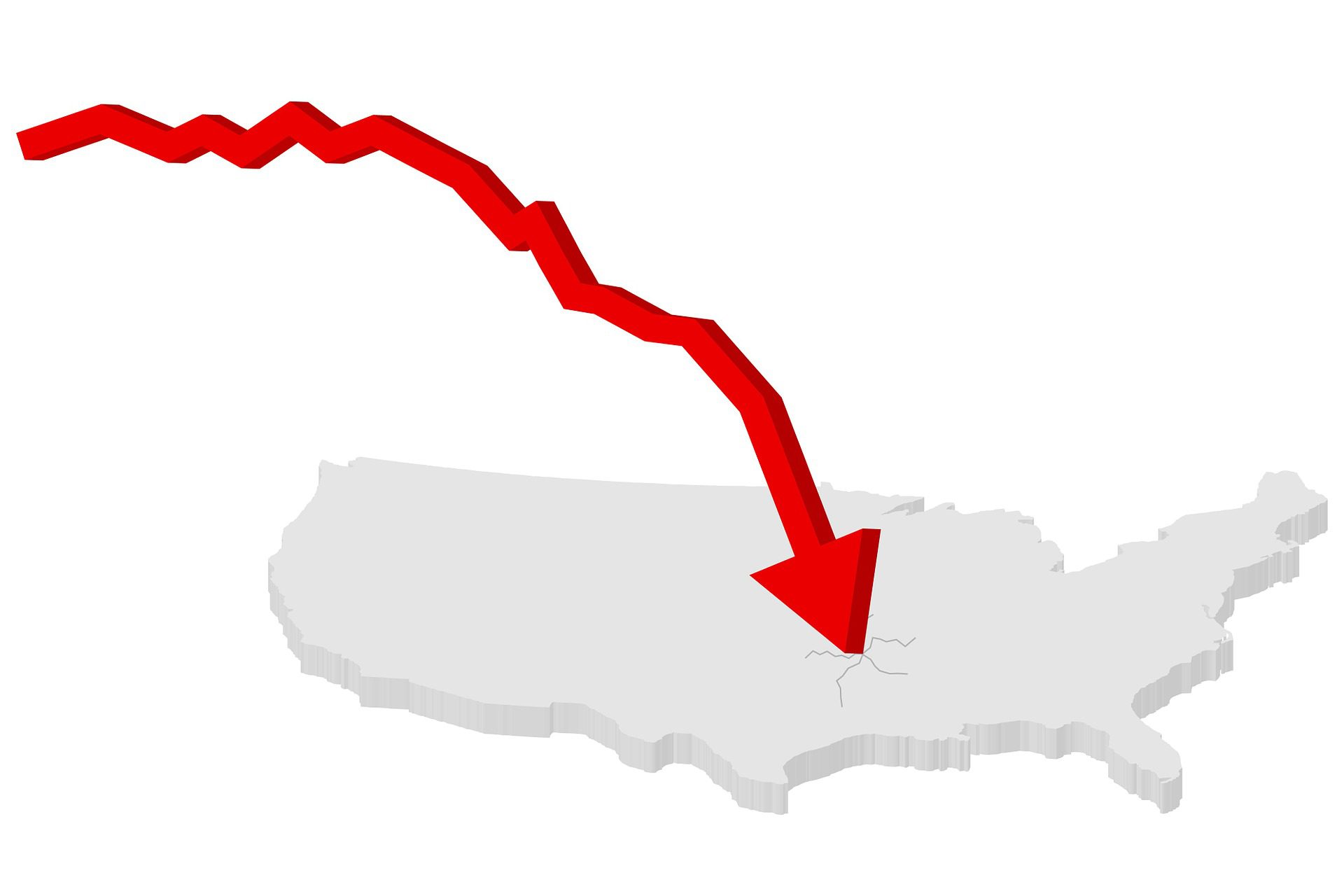 Giving to the Cooperative Program of the Southern Baptist Convention is down over 10% year-over-year and down over 8% to budget.

Beginnings of a trust earthquake?

And what has caused the sharp decline?

Pravda attributed the decline to “inflation worries and rising interest rates.” However, inflation though still high is easing. Is it only economic woes? What evidence does BP have for injecting this obvious opinion into a news story about the economic numbers? Perhaps, the decline is related to something else?

Everyone who depends on the CP must be asking themselves a question: Is this the beginning of the end for the CP? It is essential in every non-profit that there be trust. If you violate trust, then you risk giving. Well, it looks like the foundation of trust is destroyed.

If the foundation is destroyed?

Has the refusal of SBC Elites to reveal their salaries shown the masses that the SBC cannot be trusted?

Did Russell Moore’s lie to the 5th Circuit Court of Appeals through a demonstrably false amicus brief show that SBC Elites are unrepentant liars who cannot and should not be trusted with God’s money? Did SBC churches finally get enough of the leftists still running the ERLC and its fight against pro-life legislation in Louisiana?

Has Kevin Ezell’s reckless handling of NAMB and the total failure of NAMB’s church planting strategy (not to mention his vulgarity) undermined confidence?

Perhaps the SBC has a larger problem than today’s economic malaise.

If the foundation of trust is destroyed, it is clear the righteous will stop giving to the CP.

Trustees of SBC entities who depend on CP should take note and take steps necessary to repair the lack of trust while there is still time.