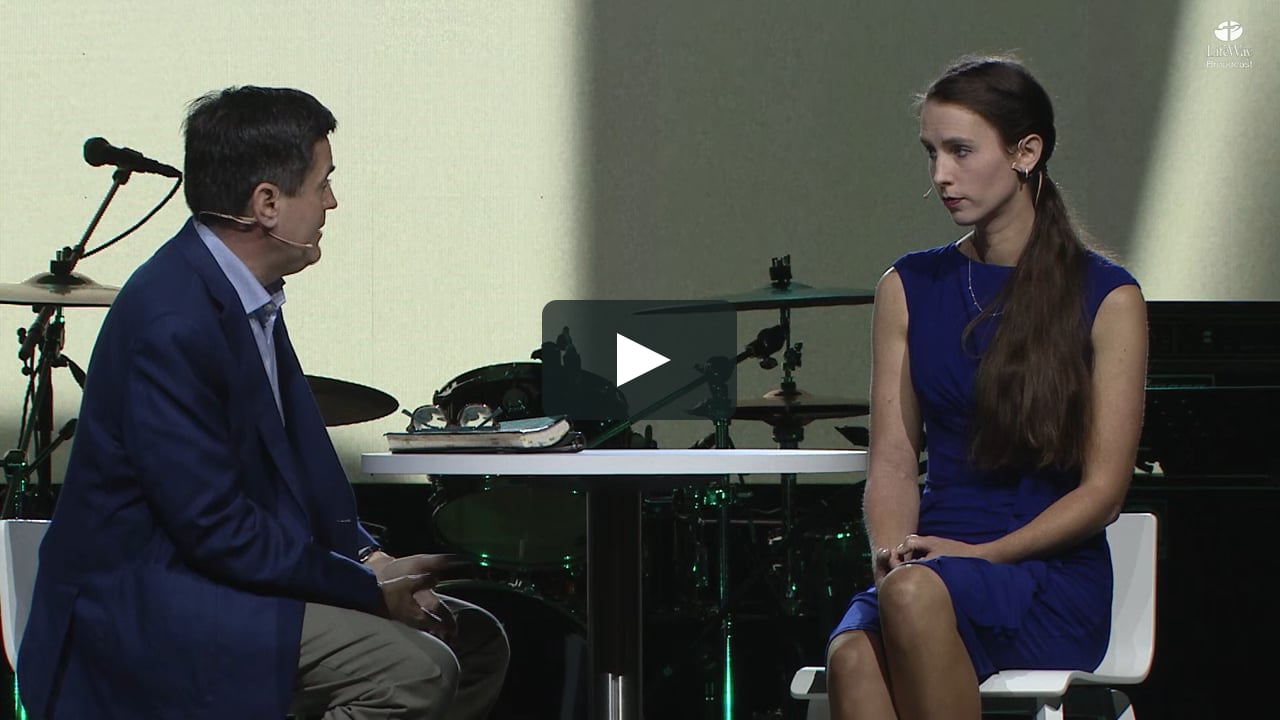 Conservatives claim Rachael Denhollander is changing the Bible to advance an intersectional agenda.

Rachael Denhollander called the story of David’s adultery with Bathsheba rape during a panel with Russell Moore. Video of the claim was posted online and created a storm of controversy as conservative pastors questioned this abuse of the Bible.

Woke forces are attempting to change the Bible to fit their preferred narrative. The latest example comes from Rachael Denhollander who alleged that David raped Bathsheba because David had more power than the woman. This generated a firestorm of controversy with conservative pastors pointing out the Bible uses clear language about cases of rape.

One pastor noted, “I guess God forgot the word ‘rape’ when he wrote about the sin of David AND Bathsheba. If you believe David raped Bathsheba, then stop claiming to be an inerrantist. God describes fornication in 2 Sam. 11 and rape in 2 Sam. 13. Either God chose the right words or not!”

This is an important point. The words used in the Bible are either accurate or they are not. If not, then God needs our help to get His point across. That is the course Leftists always adopt—God needs help, so they pragmatically change the very words of the Bible to help further their own cause.

The pastor highlighted how the Bible makes clear when a rape is to be understood.

He said, “Fornication – ‘So David sent messengers and took her, and she came to him, and he lay with her.’ 2 Samuel 11:4

“Rape – ‘But he would not listen to her, and being stronger than she, he violated her and lay with her.’ 2 Samuel 13:14 The Bible is clear so why aren’t we?”

The Bible is clear so why aren’t we? Good question.

That likely arises from the attempt of Rachael Denhollander and her sidekick Jacob to deconstruct Christianity for their partisan gain. (Jacob was online last week posting misogynistic attacks on a conservative reporter.)

Nate Fischer noted, “Every passage of scripture will be reinterpreted to fit the intersectional narrative.”

Yes. This exposes the worldview at work and the ultimate plan.

The Denhollanders advance the view that the hetero-patriarchal hierarchy means that victims have no agency. Thus, this worldview assumption permeates Denhollander’s analysis in the video. Denhollander is the latest agent of J.D. Greear’s promise “to tear down all hierarchy” in the Southern Baptist Convention.

Strachan said, “David did not rape Bethshebah. He broke his marital vows and acted wickedly, tearing his God-granted kingdom apart in the process, but he did not rape her. Unsound interpretation—with devastating consequences.”

Yes. This is dangerous and will harm the Church–which is the entire point.