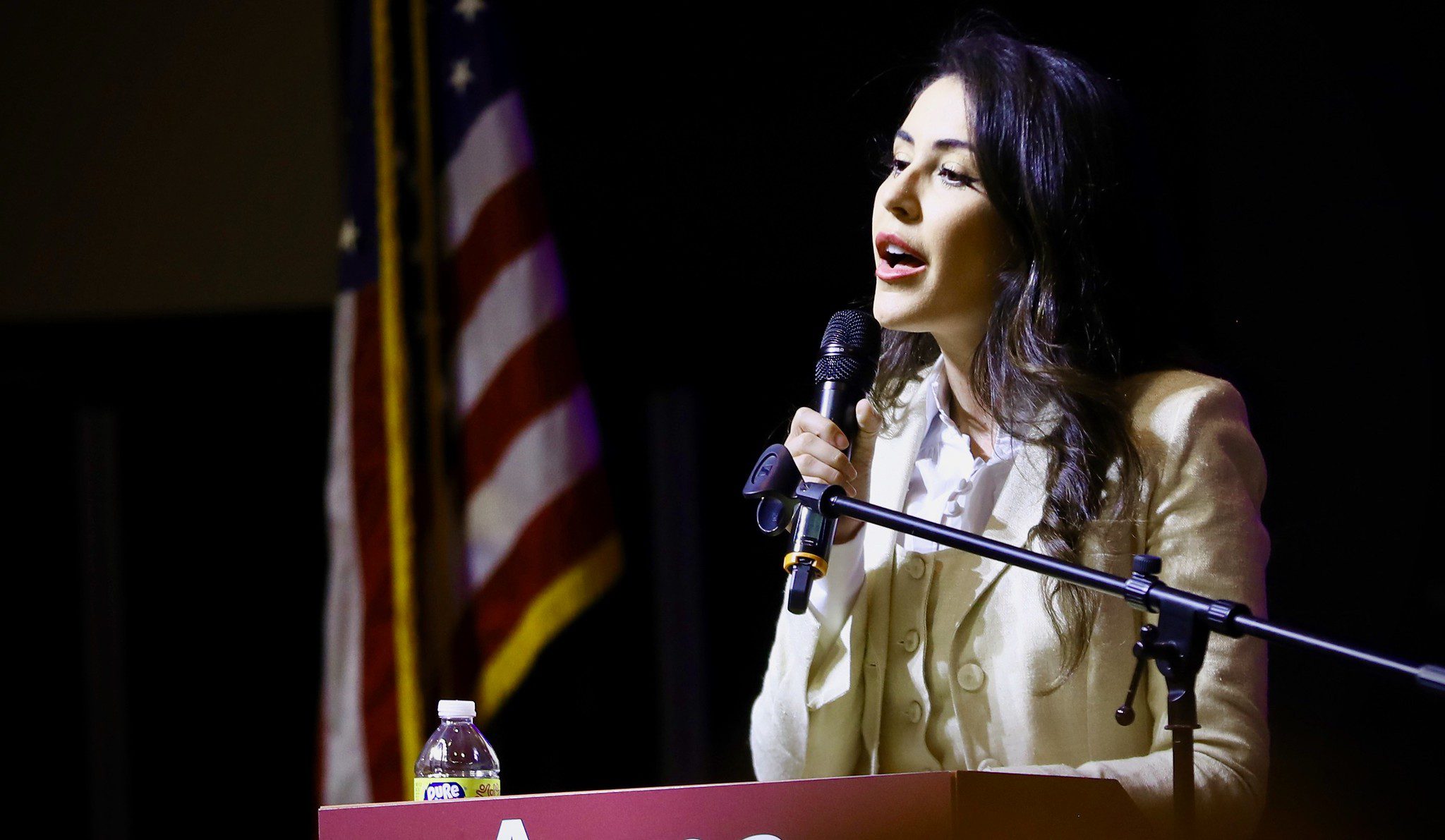 RINOs, Never Trumpers, and Globalists work together to turn the expected conservative November tidal wave into a moderate quagmire. Florida’s 13th Congressional District is a small taste of the battle for control of the next House of Representatives.

The 2022 GOP primaries are shaping up to be a battle between establishment type Republicans and outsiders. In Alabama 5, the frontrunner appears to be a candidate who removed monuments in the wake of the George Floyd riots and in Tennessee 5, outsider Robby Starbuck faces Morgan Ortagus. Florida 13 might just be the most vivid example as the drama unfolding in the Republican primary. Florida 13 shows the dangerous combinations forming to thwart real conservatives and stop them from winning in competitive House districts. In other words, the knives are out for Anna Paulina Luna.

The race for a chance to replace Democrat Charlies Crist, who is challenging Ron DeSantis, has included one candidate allegedly threatening to send Russian-Ukrainian hit squad to take-out a his GOP rival and Trump-backed Anna Paulina Luna, according to allegations published by Politico.

And that is just the start of the craziness in what could be a potential House seat gain for the Republican Party.

Luna opened the debate by claiming, “I am the only Trump endorsed candidate in this race,” Luna said in the debate. “I’m pro-life, pro-God, pro-gun and anti-globalist.”

A recent debate (highlights available here on YouTube) included multiple tag-team attacks on Luna. Apparently, there is some bad blood as Makki (another reliable conservative in the race) and Quinn appeared to focus their attacks on Luna.

The attacks were so vicious that at one point debate moderator Michael O’Fallon intervened to ask for the candidates to be respectful.

“I’ve been able to have debates with Muslims and Christians and we’ve all been respectful,” O’Fallon said to the candidates. “Let’s do that.”

Standing calmly on stage amidst the storm was Kevin Hayslett. Hayslett appears to be the establishment candidate. He is running a campaign to appear as a Trump conservative—but also holding positions and doing a few things that raise questions.

Don’t you know what church you attend?

The current version of the website features a more conservative church affiliation for the candidate.

Conservatives in district 13 pointed out Hayslett featured a RINO at a recent fundraising event.

In a social media post, a Luna campaign aide pointed out what they feel is the hypocrisy of Hayslett featuring a RINO at a campaign fundraiser. According to the post, “You can’t run as a Trump Republican and then have RINO Scott Brown say, ‘Yeah, absolutely. I mean he bears responsibility, I think his presidency was diminished as a result of this, and I think he’s paying a price. He’s been impeached twice. He was impeached for those actions,’ in regards to January 6th be your guest speaker. District 13, open your eyes and remember who the actual Trump endorsed candidate is!”

So, Hayslett seems more inclined toward the GOP Establishment rather than the Trump wing of the Republican Party. However, if you think his RINO associations are bad—there are some policy concerns too.

Hayslett supports cryptocurrency, which can be a good thing. However, some may worry over his statement that the U.S. must “get involved in crypto.” Is that a call for a digital dollar?

During the debate Hayslett said, “At some point the U.S. is going to have to embrace and get involved in cryptocurrency because every other country in the world is already going there and we’ve got to catch up.”

It very well could be an endorsement of a new Fed digital central bank currency. A Fed Digital Dollar is something alarming to most conservatives and libertarians who see a digital dollar as a means of controlling the population. Something that would disappear at a keystroke.

This congressional race is a bellwether for how the next class of GOP representatives approaches political issues—will it be through the lens of the GOP establishment or through the Make America Great Again lens?

Oh, and remember earlier in this essay when we pointed out Luna was allegedly threatened by one candidate in the race? His lawyer was Kevin Hayslett.

Both Tampa and GOP politics is a small world.