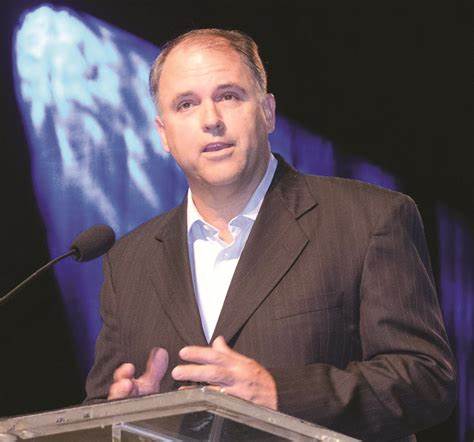 Another win in Will McRaney’s quest for justice.

Will the NAMB trustees stop these humiliations?

The North American Mission Board (NAMB) of the Southern Baptist Convention (SBC) got more bad news in its attempts to avoid discovery in the lawsuit filed against it by Will McRaney. On Wednesday, January 12, 2022, federal court for the Northern District of Mississippi denied NAMB’s request for summary judgement. In rejecting the motion, the court said that it was not time to consider summary judgment—it should wait on discovery.

This is a big win for Will McRaney as he attempts to hold NAMB accountable for harm he claims NAMB and Ezell did to him.

NAMB and Kevin Ezell lost all those bids to delay or avoid discovery.

According to the court order,

“The Defendant has filed this motion months prior to the completion of discovery, a fact pointed out by the Plaintiff, who requests pursuant to Federal Rule of Civil Procedure 56(d) that the Court deny or defer the Defendant’s motion pending the completion of discovery in this matter, including discovery requests propounded by the Plaintiff related to the subject of the Defendant’s pending motion [85, 86].

So, will NAMB comply with the federal court order?

Or, will Ezell and NAMB attempt another Hail Mary to avoid discovery?

Any such move would further reveal the character—or we should say lack of character—of the Southern Baptists associated with the North American Mission Board. They have lied in order to avoid discovery—and that forces us to wonder, what are they hiding in the NAMB books?

What is it that Ezell and his cronies at NAMB fear most?

Buckle up. It may not be long until we find out just what Ezell and NAMB are hiding.